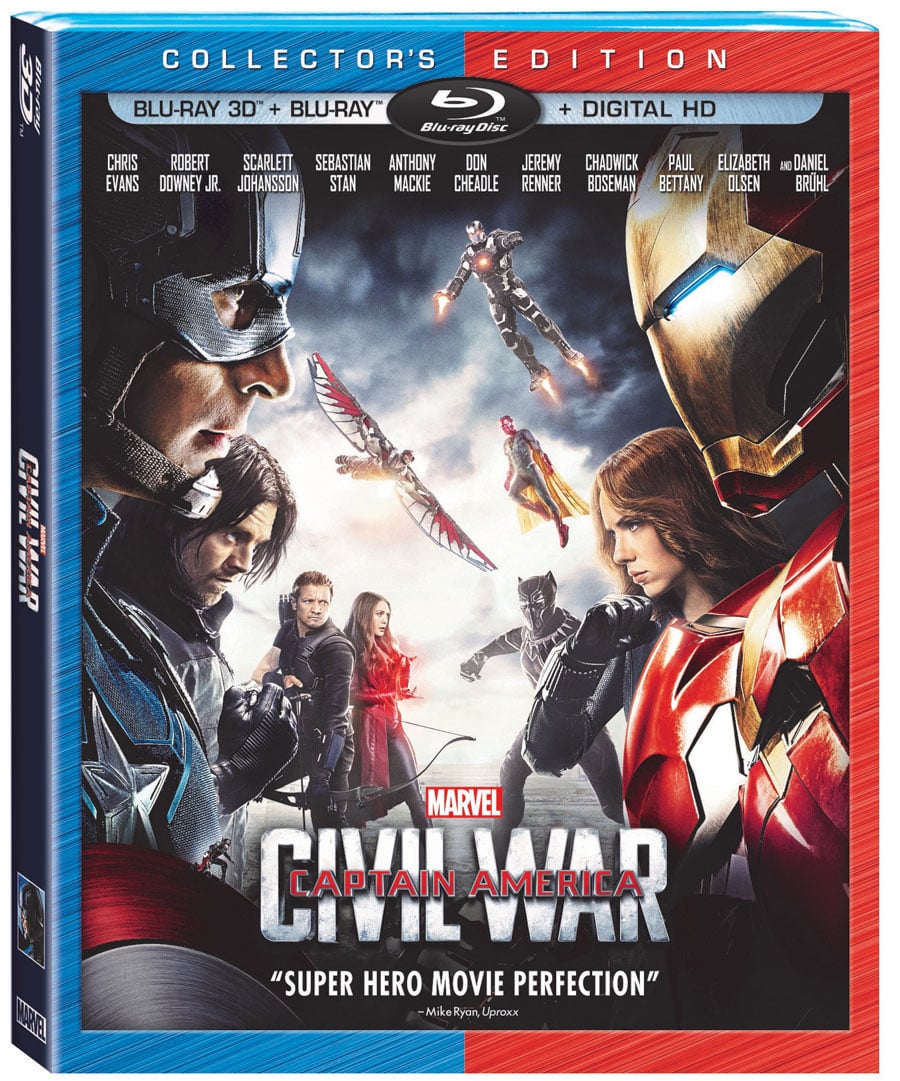 Can’t we all just get along?! Captain America: Civil War is an excellent comic book movie but at the same time, it feels like watching a two and half hour movie of your parents fighting.

While out fighting on a mission, the new Avengers accidentally get some innocent civilians killed. The government decides to set up some type of accord that will reign the superheroes in and control the team. Tony Stark (Robert Downey Jr) is for it and Steve Rogers (Chris Evans) isn’t. They always had a bit of a difficult friendship but things get really bad between the two points of view. Most of the Avengers and others have to pick a side. Another monkey wrench in all of this is Captain America’s old friend turned brainwashed Hydra assassin Bucky/The Winter Soldier.

I’m not sure I like Civil War over The Winter Soldier but they are definitely considered my favorite comic book movies. Civil War’s story is a little clunky with the way Helmut Zemo was masterminding everything. But overall, the story is pretty straight forward I think. The Russo Brothers managed to put almost every single Marvel character in the movie without it being overcrowded with characters. For the most part, everything worked for me. If there’s one thing that annoyed me was the giant letters saying where the scenes were. This isn’t HBO’s Girls or some indie student short film on Vimeo, it’s a Marvel movie. It just felt out of place every time they came on the screen. If the only thing I really had to complain about was the giant text, then I guess that’s a good thing.

The movie is worth owning just for the airport scene alone. That scene might be the best scene I’ve seen in a comic book movie to date. A lot of fun, had humor, hilarious references to Star Wars, and just tons of amazing effects and action. You get to see Spiderman in action for the first time amongst other Marvel characters. Just when you think this little kid won’t hold a candle to any of them, you’re mistaken. Ant-Man was another highlight for that scene and the movie itself. Spiderman and Ant-Man brought much needed humor to the movie and in a way, stole a lot of scenes they were in. I’m certainly excited what Tom Holland and Marvel will do with Spiderman now. I never saw the Andrew Garfield ones because they looked like garbage, and Tobey Maguire was ok in the first two movies. I think Tom Holland will be the best Spidey/Peter Parker yet!

Besides those two characters, I liked all the scenes with Black Panther. Chadwick Boseman nailed the part. Was really cool to see (and how it was done) with Black Panther, The Winter Soldier and Cap all running really fast. That could have looked so cheesey but the Russos made it look cool. Obviously Chris Evans and Robert Downey Jr have been outstanding as Captain America and Iron Man. Even though they bicker a lot, there still is a lot of chemistry between the two. Their acting makes you want to be on both their sides. They certainly have arguments for both sides, which makes the movie so tough to see because the subject matter isn’t just black and white. Characters aside, I kind of liked how the characters didn’t just put to the side their differences and join forces again to fight some bigger threat. They beat the crap out and the team(s) are fractured. It’s kind of up in the air what will happen with everyone but there’s still a glimmer of hope Tony, Steve and others will regroup. I’m assuming that will be for Avengers: Infinity War Part 1 or earlier?

The bonus features on the Blu-Ray contain a few featurettes, audio commentary, a gag reel, deleted/extended scenes and more! United We Stand, Divided We Fall featurettes are split up into two parts. They go into all the characters in the movie, because there’s a lot of them. You see glimpses of behind the scenes of them filming, and intertwined with scenes with the movie. The gag reel is what it is, and you should expect plenty of gaffs and goofing around on a movie like this. Especially when you got guys like Chris Evans, Robert Downey Jr, Anthony Mackie and Paul Rudd in the movie.

While it was great to see all the characters fighting in one huge battle like in the Avengers movies, just wish it wasn’t against each other. Nonetheless, great Marvel movie and just a lot of fun to watch. Bring on Doctor Strange and Guardians of the Galaxy Vol. 2 next! 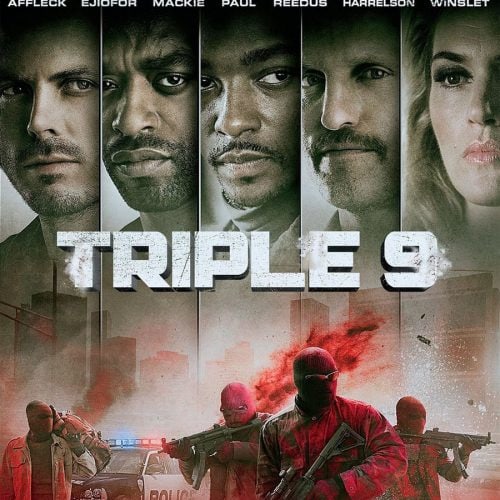 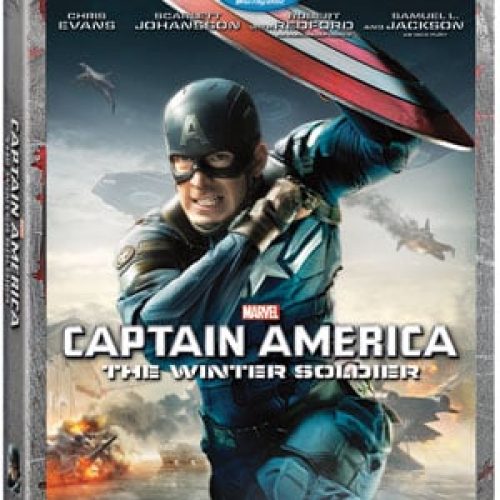