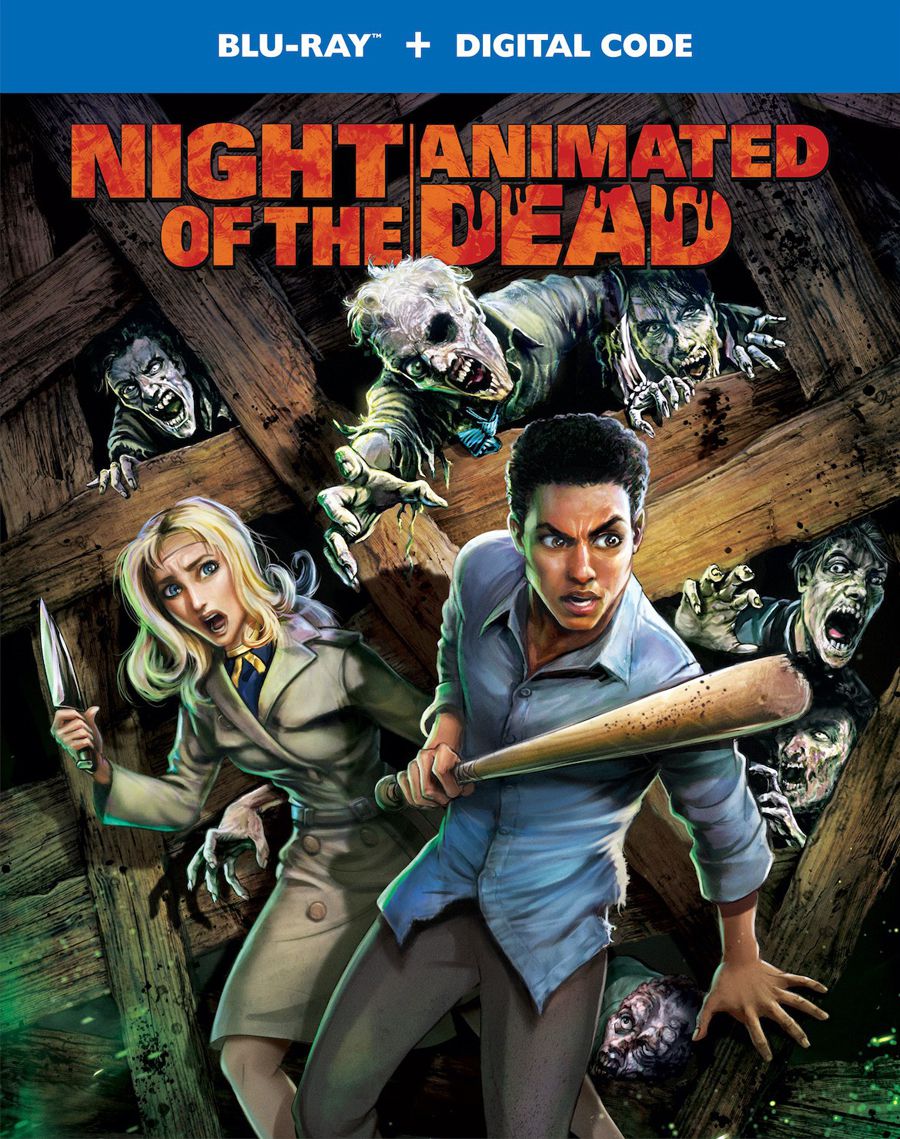 An innocent family trip to the cemetery for condolences kicks off the end of humanity as we know it in “Night of the Animated Dead” an animated re-imagining of George Romero’s 1968 masterpiece.

“Night of the Animated Dead” takes the script from the original movie and puts it to a fully animated feature-length film with some added scenes. While I’m not entirely sure the point of this animated re-envisioning, it is interesting to have a project like this get the official greenlight. Although the overall animation is very basic and not what I would expect for a film of this magnitude, the extra scenes of added gore and the painted backgrounds are very detailed and gruesome. The animated feature holds an R rating for Bloody/Gruesome Zombie Violence (not kidding).

One of the best elements of “Night of the Animated Dead” is the suburb voice acting. They did such a great job of reenacting the slow horror pace of the original film that at times I had to do a double check to make sure the movie wasn’t just subbing in the original audio tracks.

As I mentioned before, I’m not really quite sure what the point of this project was other than it being a fan’s animated love letter to the original movie but with some extra gore for good measure and a slightly faster pace. The special feature gives some insight on the process, I suppose. If the animated version piques somebody’s interest in the Romero-Verse or any of the thousands of zombie spin-offs…then I guess it did its job.

Bottom Line: A fun animated re-imagining of “Night of the Living Dead” with animation that leaves a lot to be desired.
Running Time: 71 Mins
Rating: R
Extras Rating:
Overall Rating: 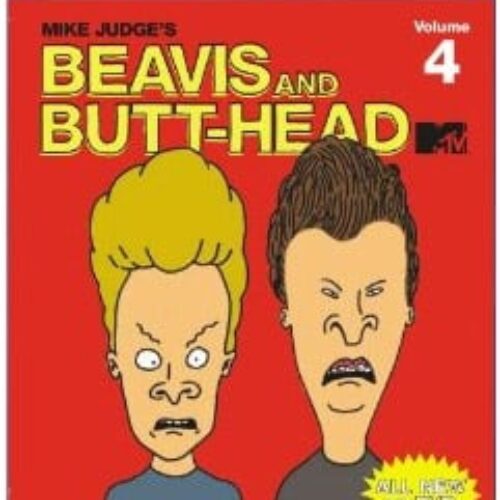