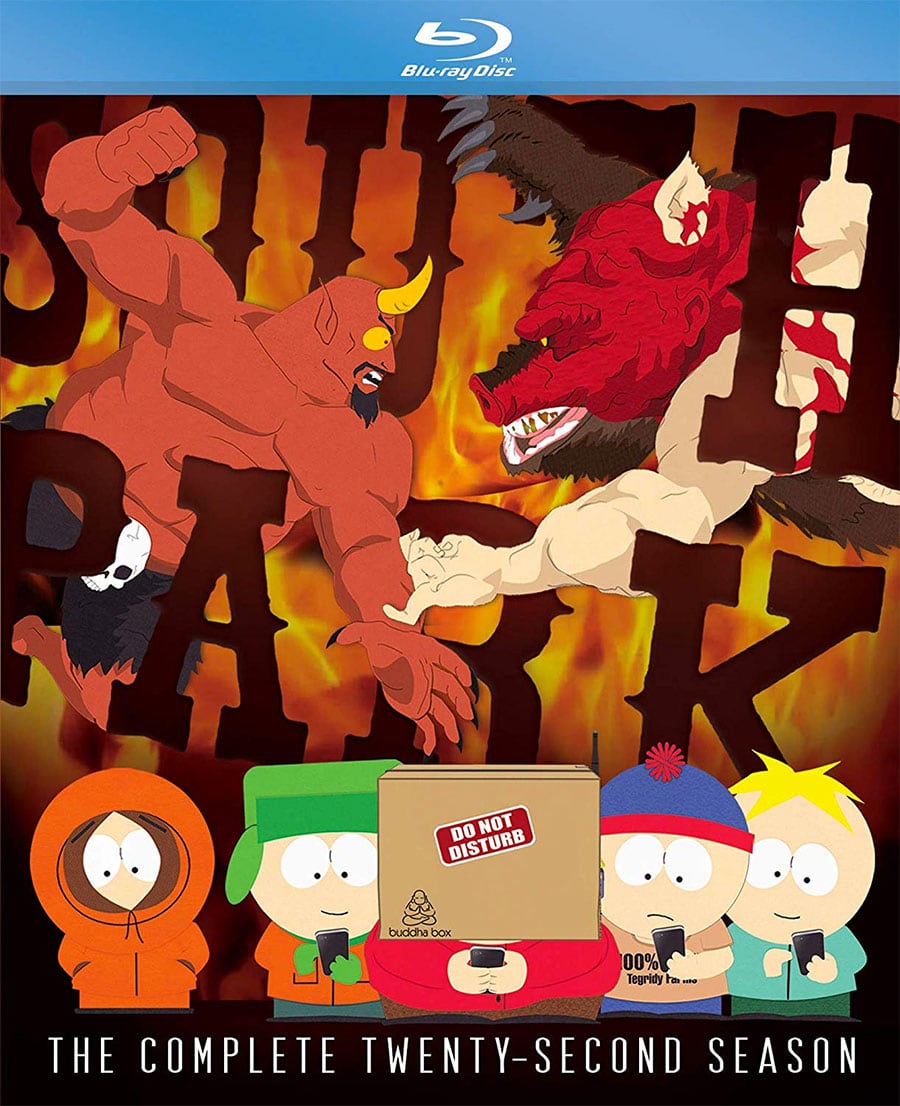 Season 22 of South Park was so much better than the previous season. They got away from mocking stupid President Cheeto and stuck to what they do best, make fun of everything else.


This season of South Park, various things happen with some of them being one-off and some of them continuations from other episodes. Al Gore and ManBearPig have returned, The Marshes move out of South Park and become weed farmers, Mr Hankey is fired from sending out offensive tweets, PC Principal and Strong Woman have a bunch of PC babies, and Amazon comes to South Park.

This season was just so much better in every way from last season. I don’t know what it was, but I just find it not to be funny or amusing. The show stepped away from making fun of Trump (he can handle being stupid by himself), and focus on other issues that have been going on in the world. They tackle school shootings and make it just so common, it doesn’t even phase anyone anymore. In a way, they make amends with Al Gore and climate change by bringing him back with ManBearPig. Since ManBearPig starts going after the town, then people start to believe in it.

The PC Principal and Strong Woman arc was hilarious with their little PC babies, which was a very fitting name for them. Everything has gotten way too PC, so whenever says something inappropriate or offensive, the babies begin to have a meltdown. It’s quite the metaphor…or whatever. It’s lots of little things like that, that makes the show so great. I liked how Randy Marsh gets sick of the “city” life and moves out to the country to be a weed farmer. Then the whole legalized weed / vaping craze is covered really well. That’s one of the storylines that plays out this season through multiple episodes.

The Blu-Ray, like the DVDs before it, contain mini-commentaries on each episode. Every season Matt and Trey are very unenthusiastic about them since they just did them all the episodes. They give a run-down of each episode briefly and then move on to the next episode. There’s also some deleted scenes for some episodes. Some scenes are completely finished and others are in early animation stages.

South Park Season 22 felt like the show getting back on track from a few seasons ago. I still like them having story arcs over a few episodes and hope they continue to still work with that. I thought it was wise for them to move on from poking fun at Trump in office and poke fun at the overall country and world. Whenever a certain event or topic gets popular, I’m always curious to see what Matt and Trey are going to say about it through their episodes. Season 22 is a hilarious season filled with their social commentary so check it out!