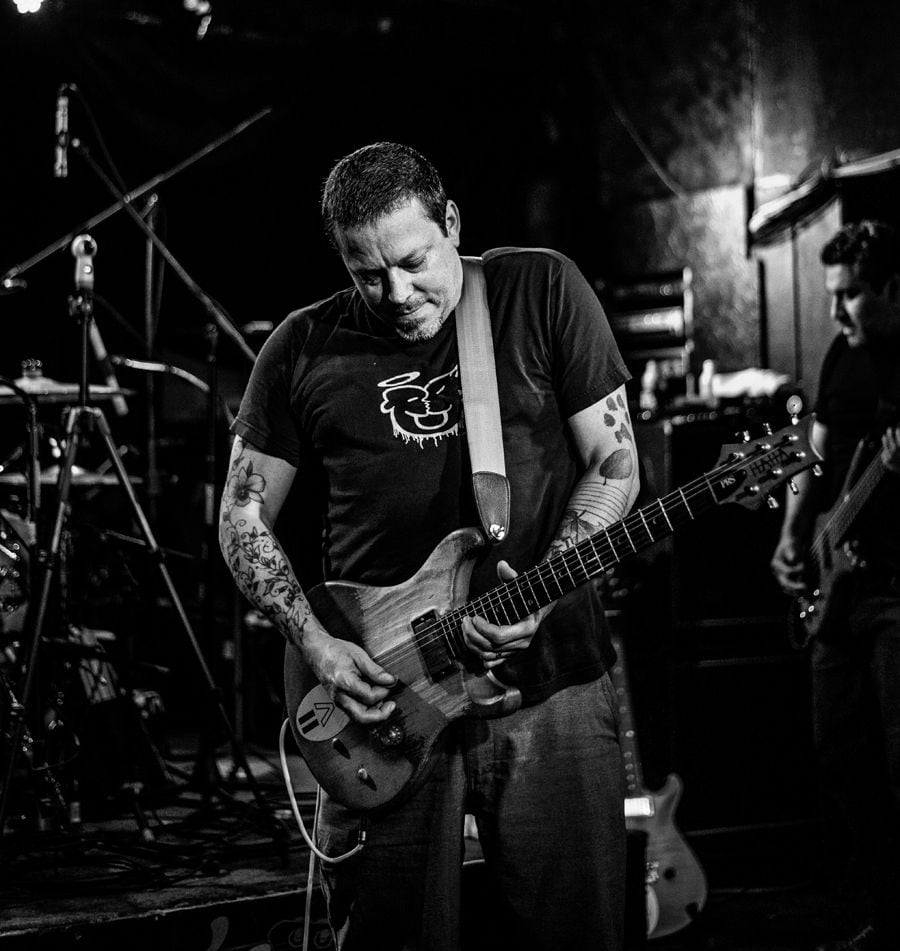 Hailing from Annapolis, Maryland, post-grunge alt-rockers Jimmie’s Chicken Shack ruled the airwaves in the mid to late 90s with their tunes which were a blend of metal, grunge, rock and reggae. Songs like “High”, “Dropping Anchor”, “Do Right” and “Lazy Boy Dash” had the band flying high and rocking the world.

For the first time that I can recall in recent memory, Jimmie’s Chicken Shack decided to make a stop at McGarvey’s in Western Pennsylvania for a Saturday night matinee. Along for the ride were Maryland rockers Double Motorcycle and local hard rock heavy-riffers Maul.

Opening the night were Double Motorcycle who immediately kicked it into double high gear with a high energy set that was sometimes goofy, oftentimes weird and all of the time rockin’. Their sound can kind of be explained as if you put Green Day, Weezer and OK Go into a blender and ran it through low-fi college radio towers. They were a great opener to open the rock floodgates.

Next up were Maul who were filling in for the originally scheduled band Naildriver who decided to recently break up or not show up…I’m not sure which rumor is correct if any…but Maul showed up and toned things down with their down-tuned brain-destroying riffs ala Helmet or the Rollins Band. I wasn’t familiar with Maul until this night, but came away impressed with their sound and the crowd seemed to agree.

Up next to close out the night were the one and only Jimmie’s Chicken Shack. The crowd was a lower capacity than they are probably accustomed to playing to but they seemed totally fine with that and put on one hell of a memorable show. Along with playing songs from their entire catalog, they provided some fun stage banter, gave shots or tequila to the crowd and had fun partying the night away with the late night crowd. I thought it was interesting that they don’t follow a setlist and take a lot of requests from the crowd (if they remember them!). They had a fill-in guitarist, as their usual guitarist Island Styles also does double-time with Candlebox who was off touring Europe with them, who didn’t quite have time to learn all of their songs but was a damn good guitarist himself.

The audience was singing along all night to the sounds of songs like “Dropping Anchor”, “Do Right”, “Trash”, “High”, “Sitting With The Dog”, “Spiderweb” and they also played their kickass cover of Fugazi’s “Waiting Room”. There was never a dull moment during their set as they were telling stories, picking on each other, passing around the screw up wig for those moments that someone in the band missed a cue or note/notes and interacting with the crowd.

While the band was very chill and easy-going the songs sounded downright amazing and it was a great experience to see them up close and personal for the very first time. I managed to catch them one time before in Baltimore at the HFStival back in 2005 but this was a much more enjoyable experience with less of a crowd to hassle you. The band had fun, the crowd had fun and that’s pretty much all that matters. I hope that it isn’t another 14 years until they stop through Western PA once again. 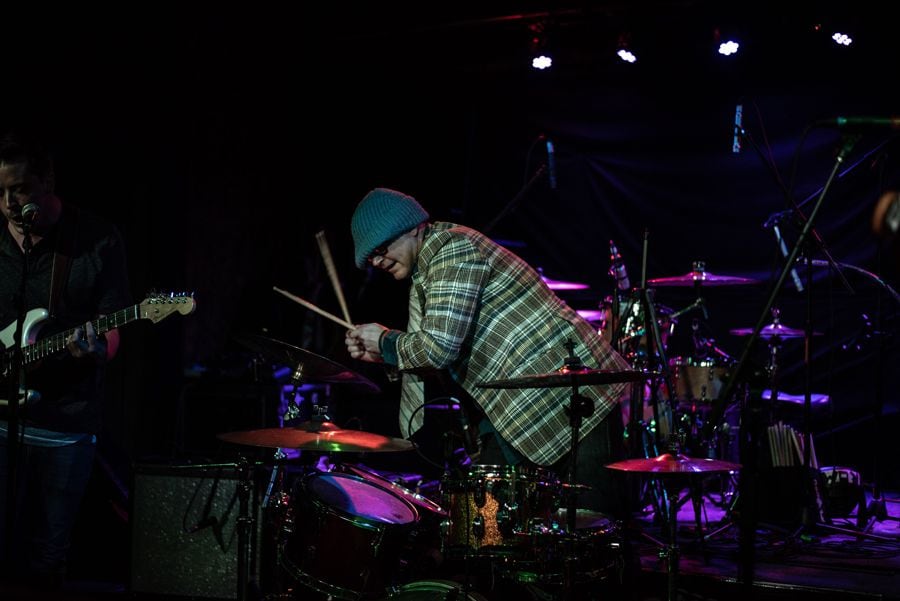 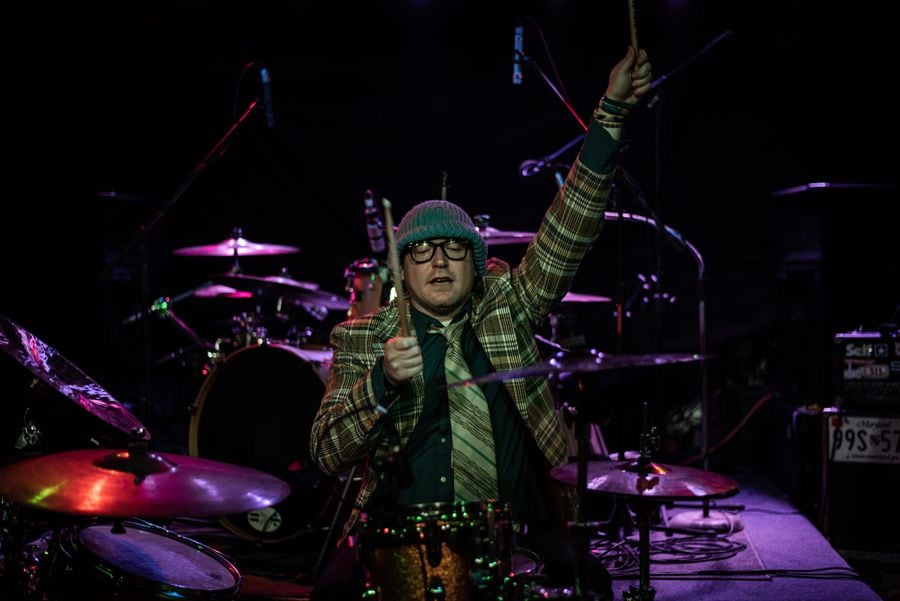 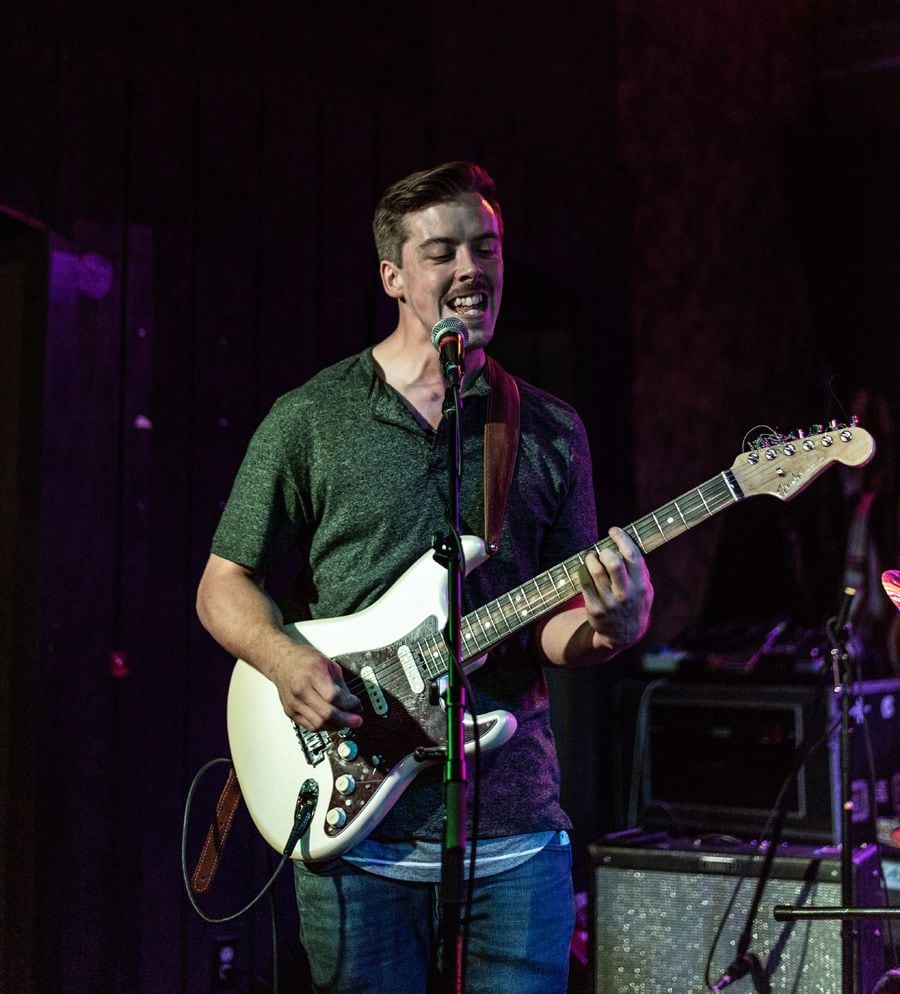 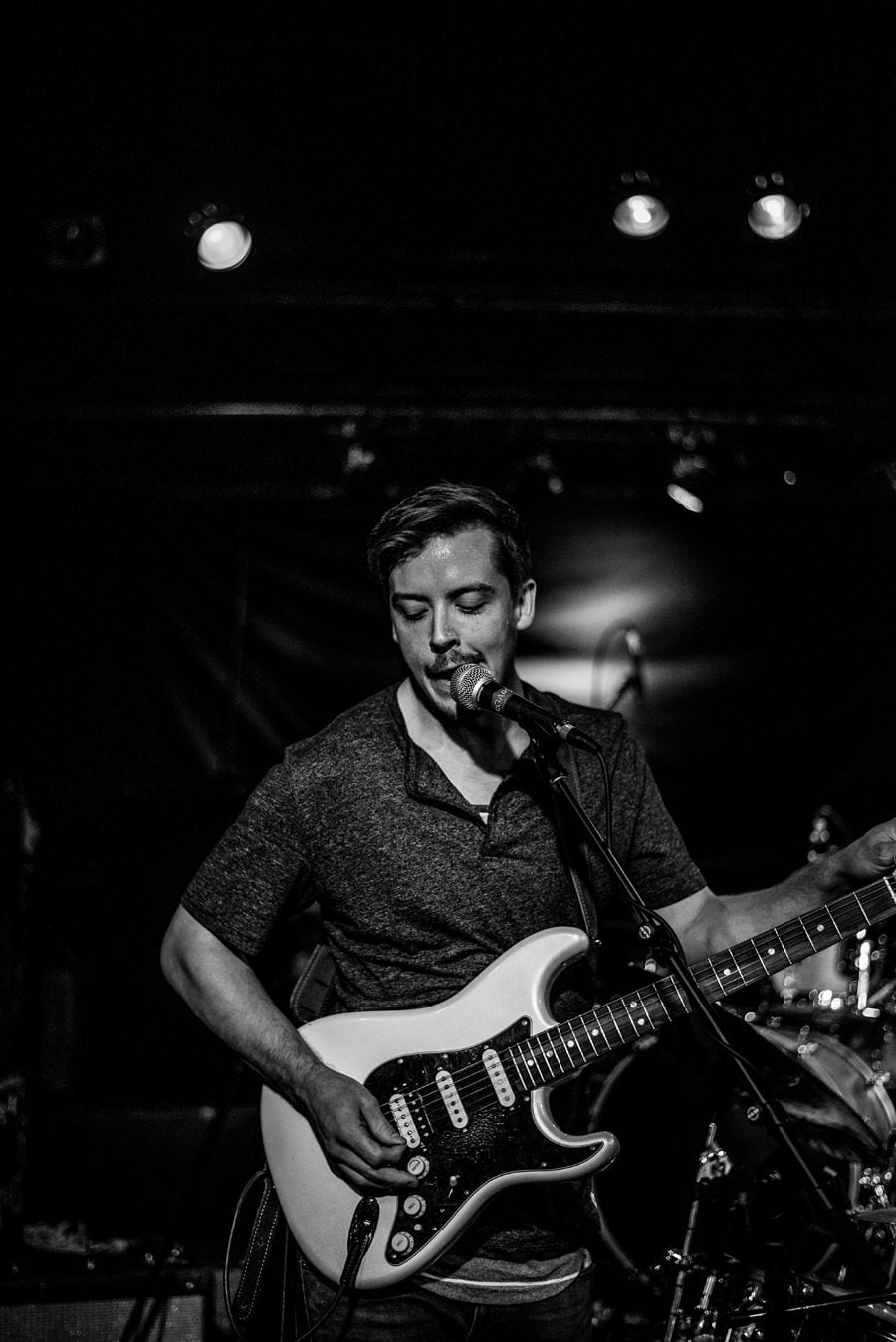 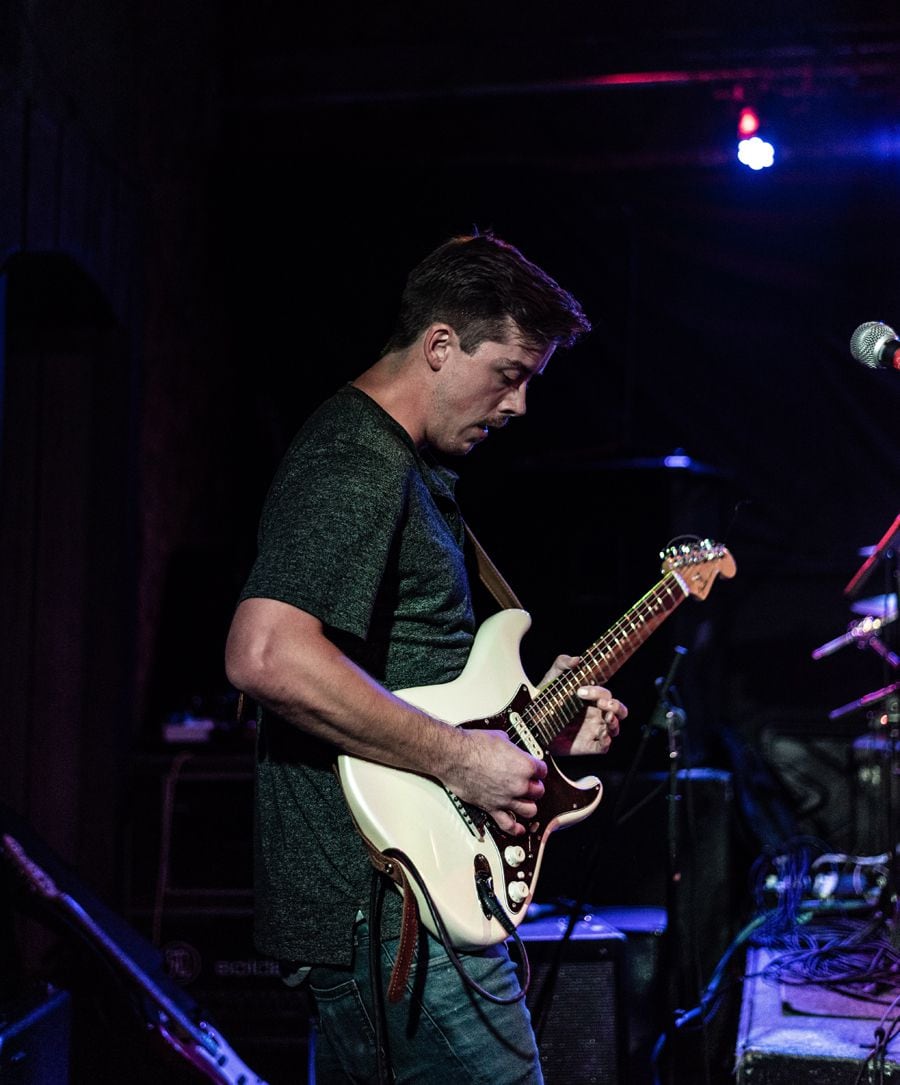 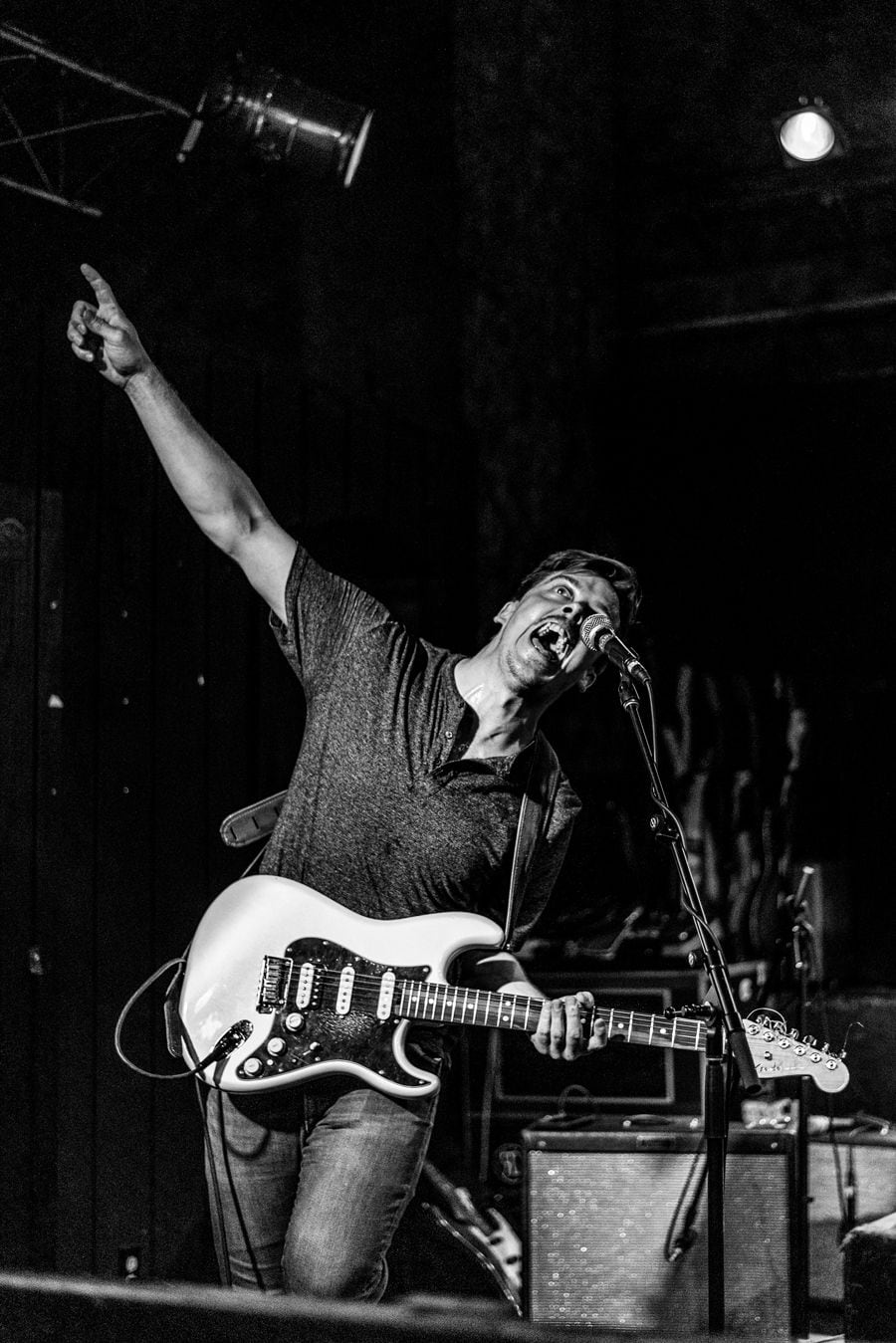 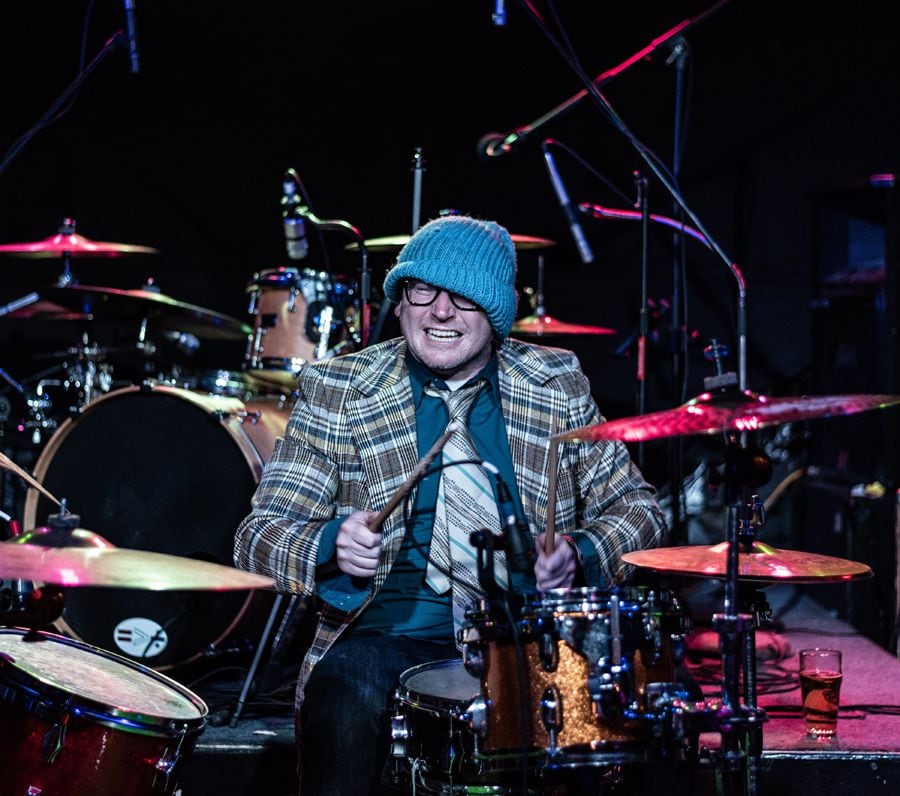 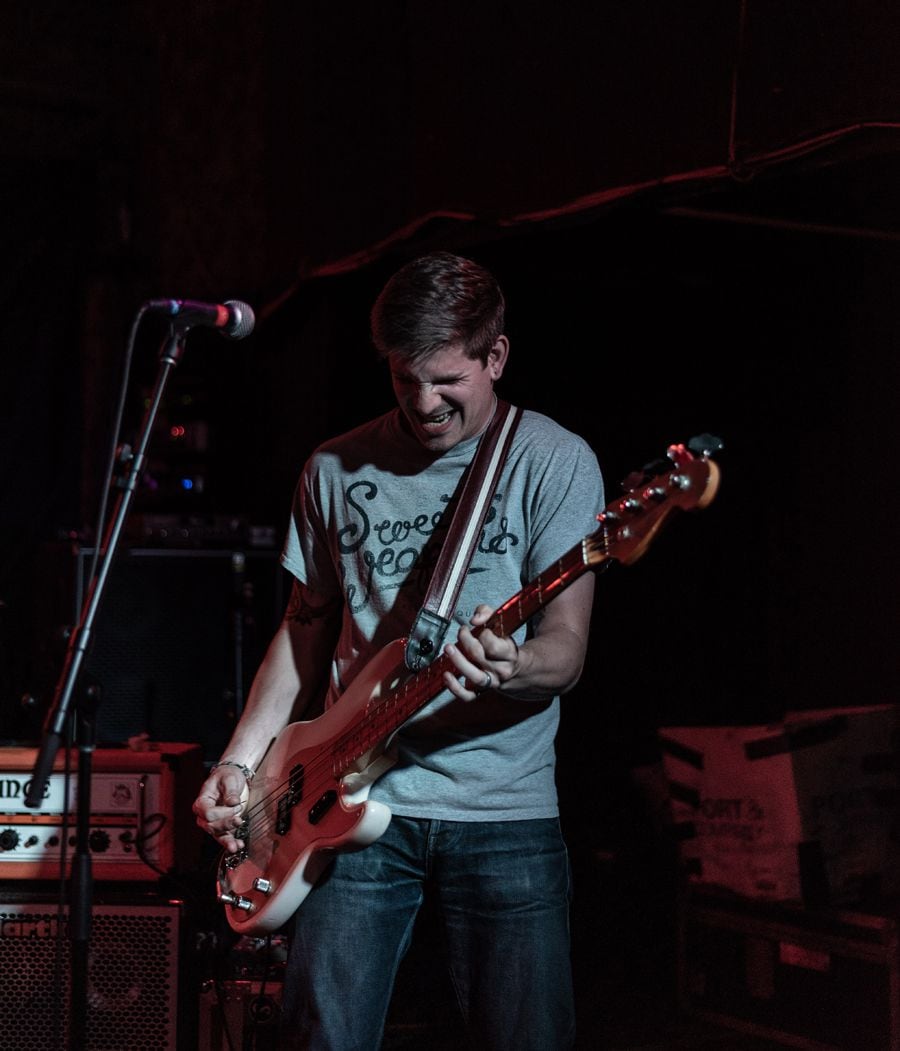 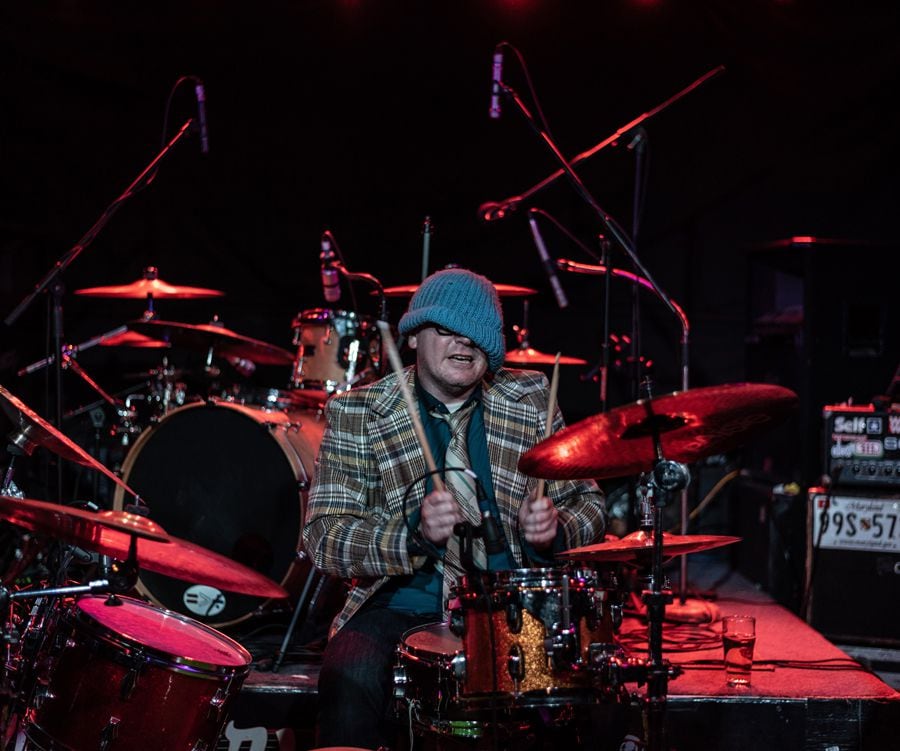 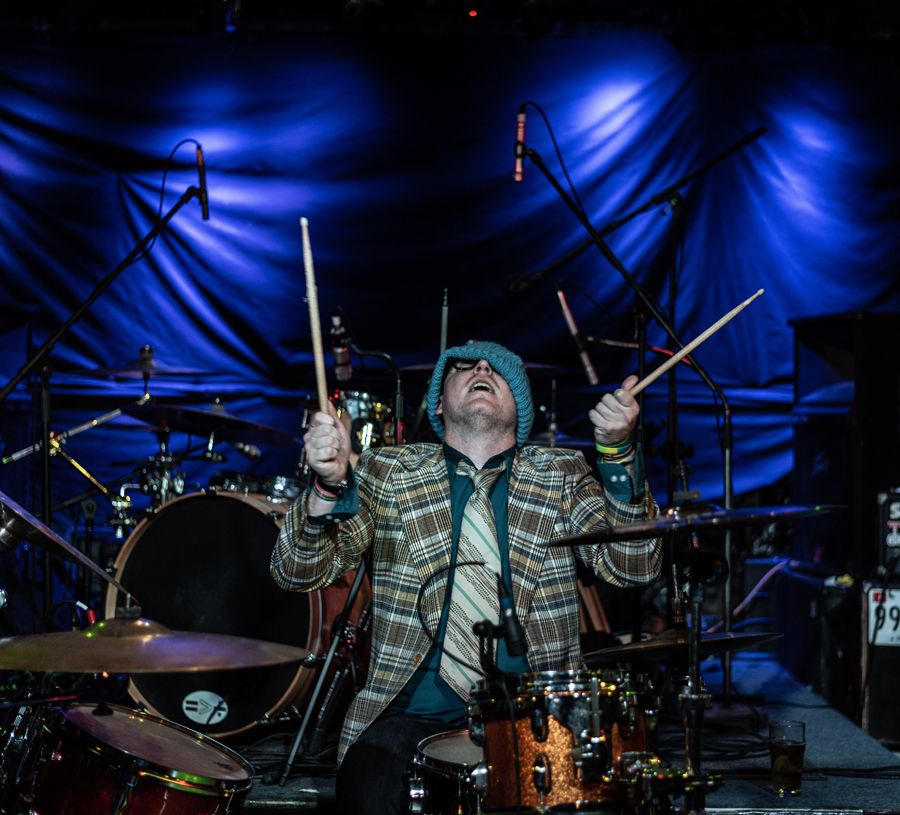 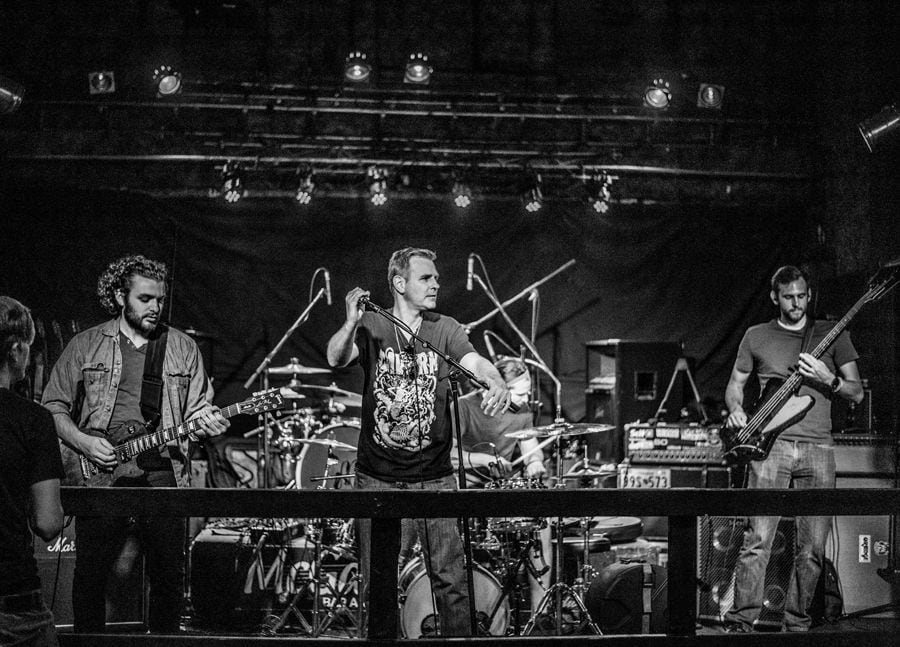 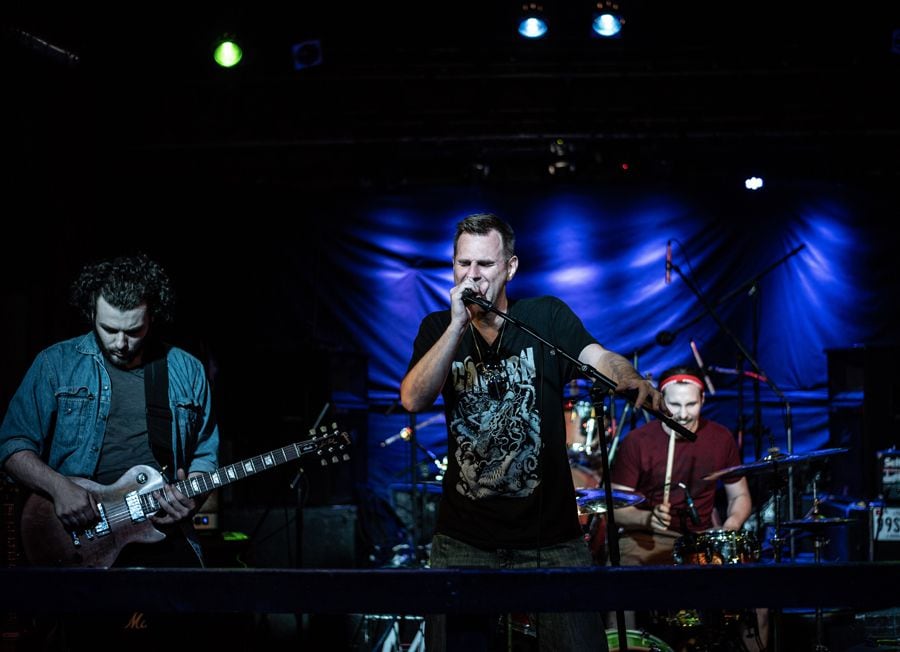 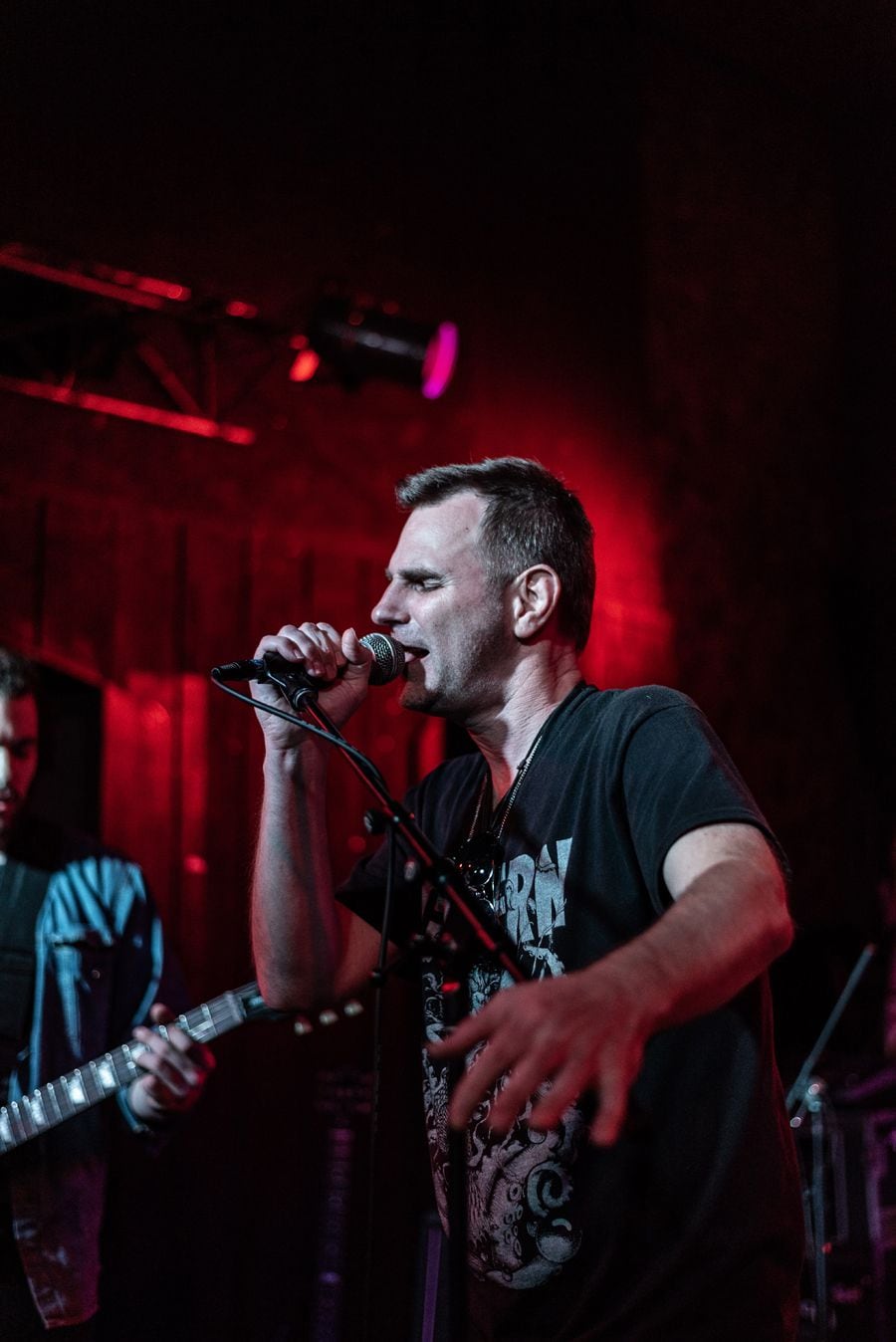 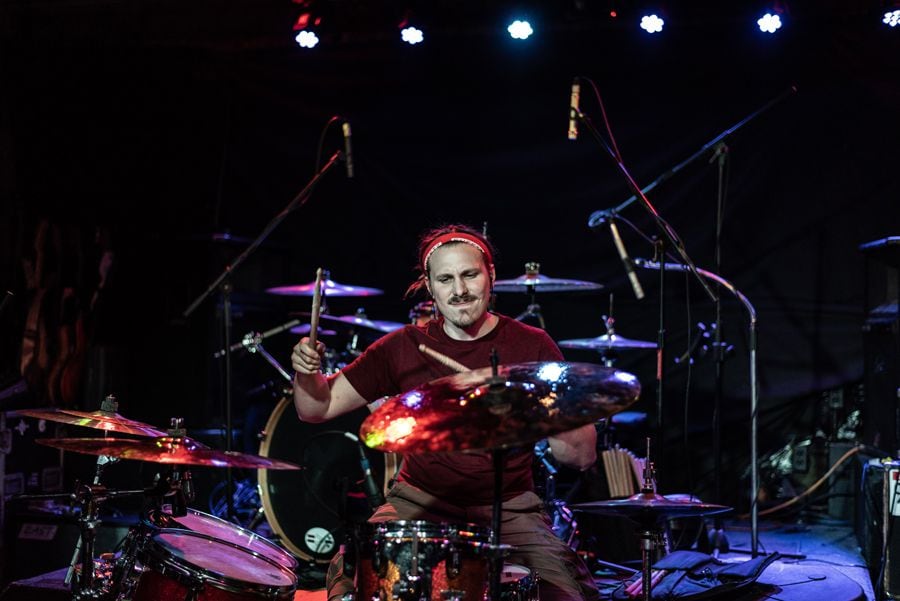 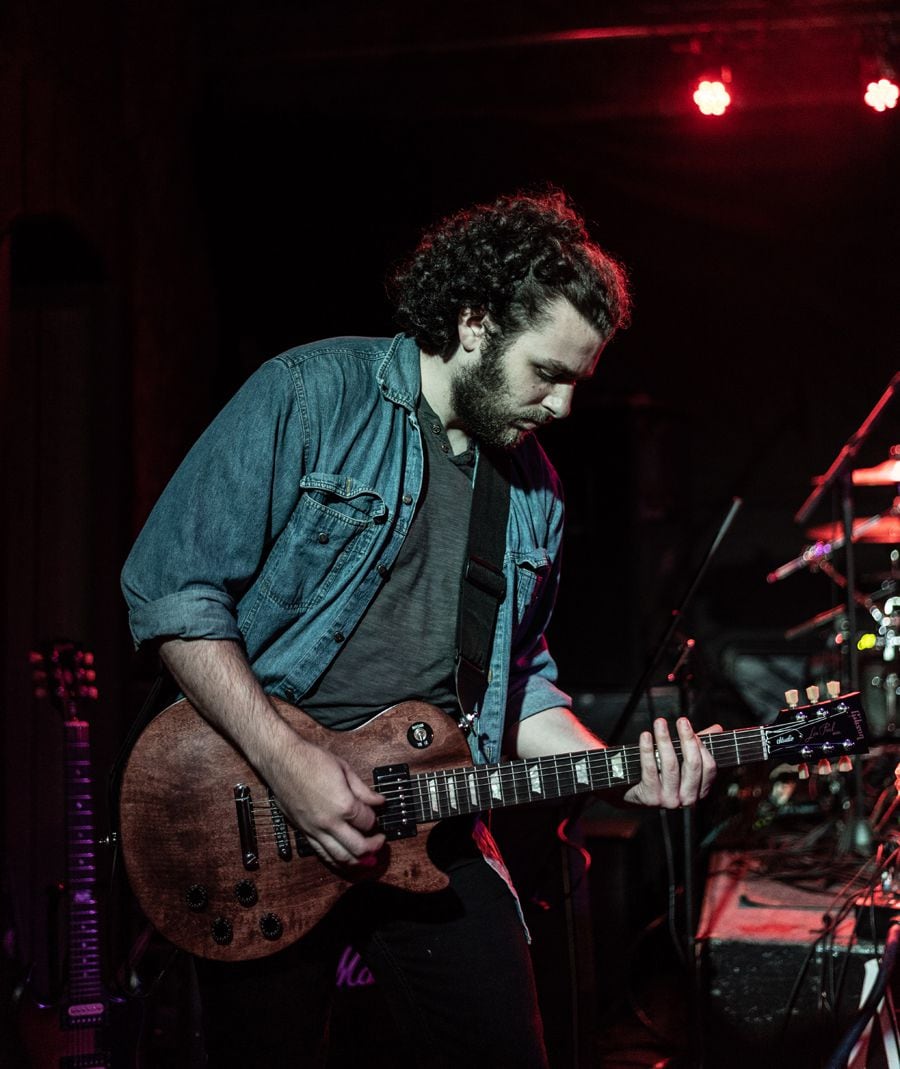 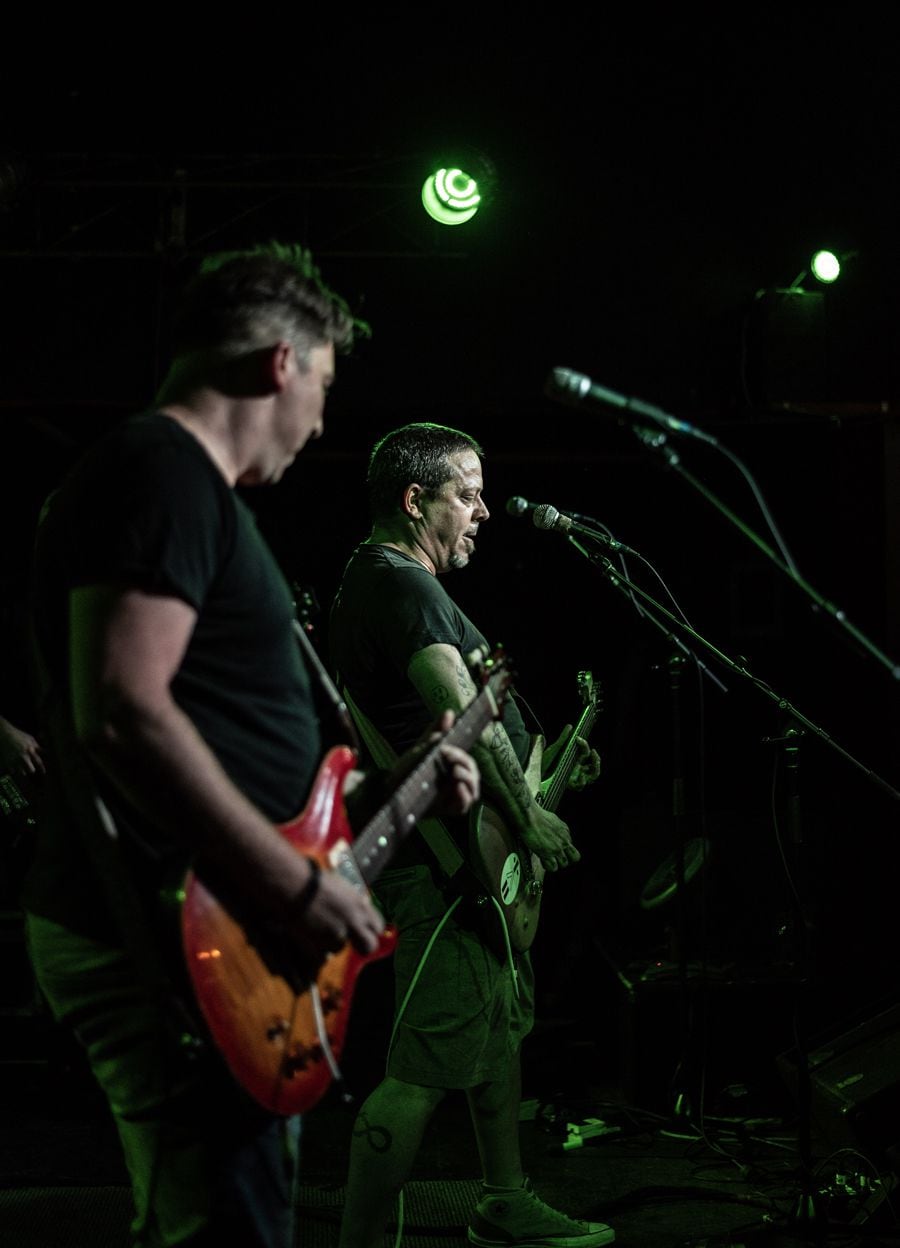 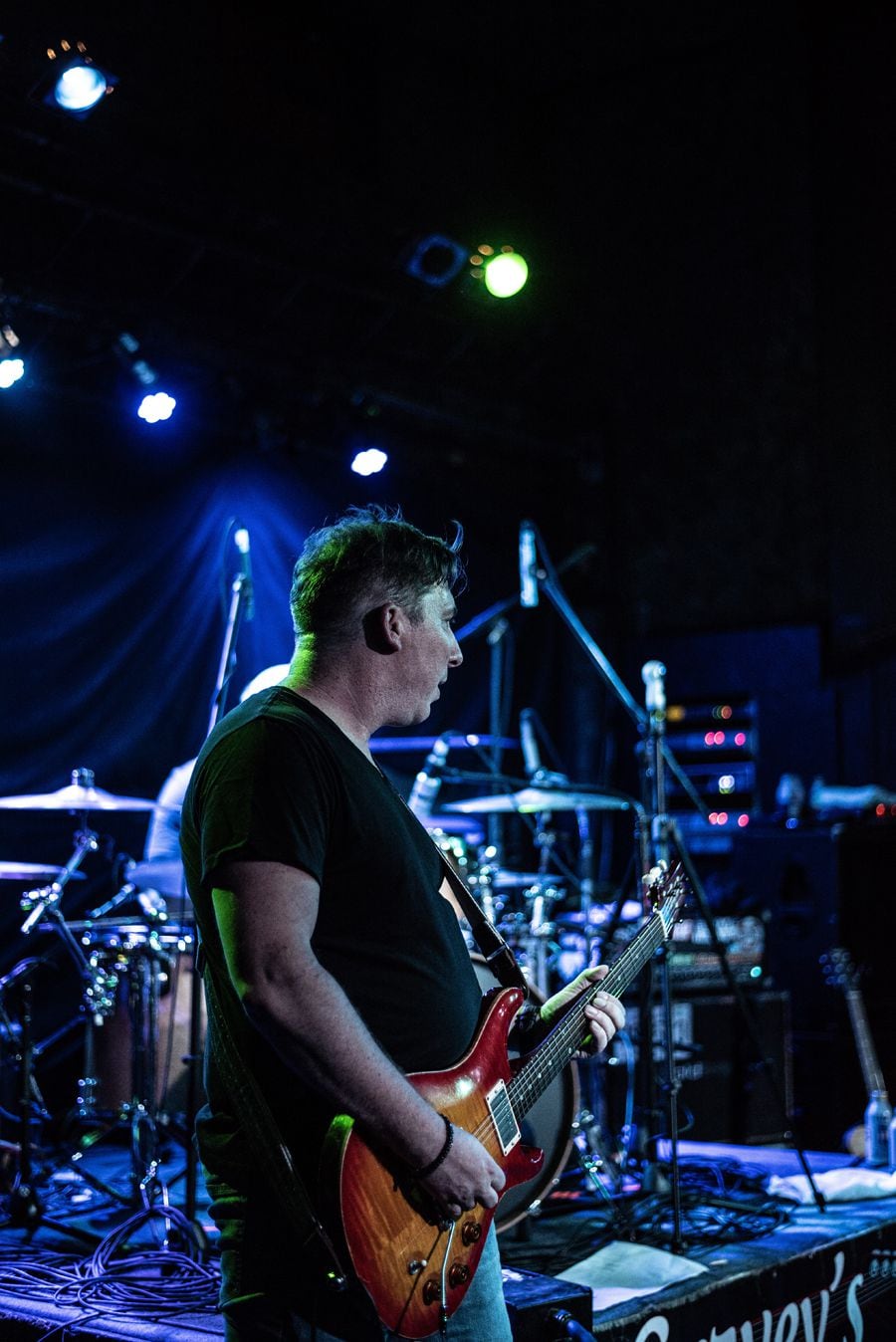 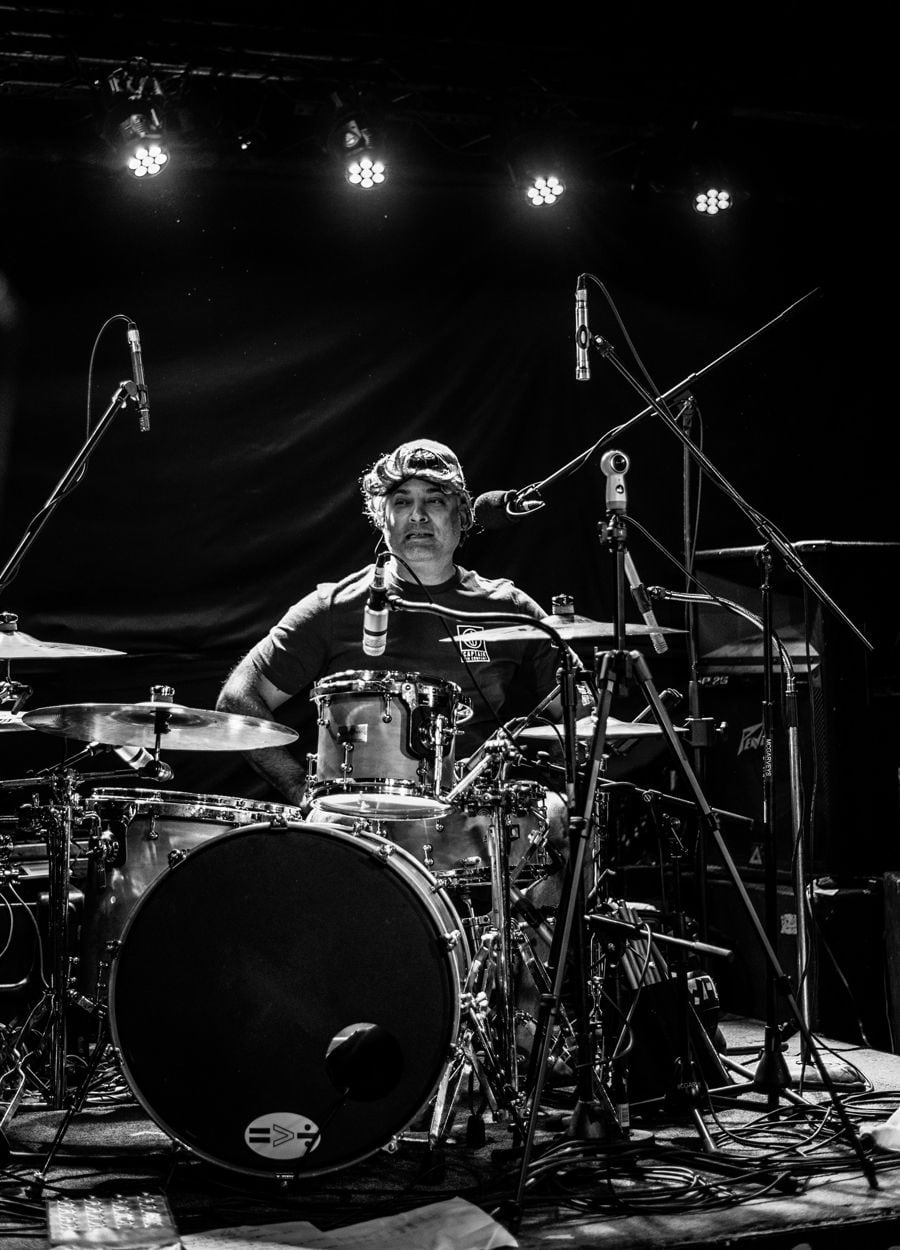 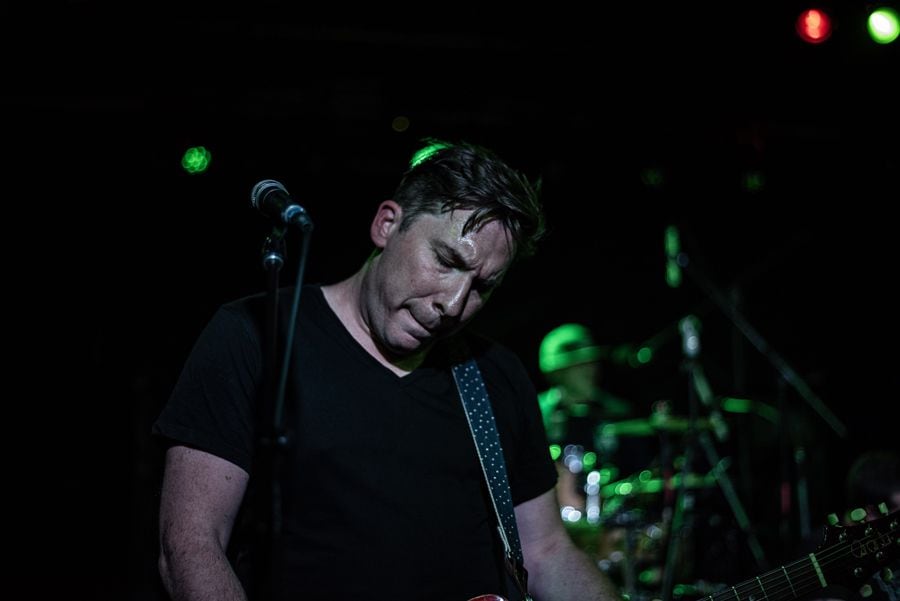 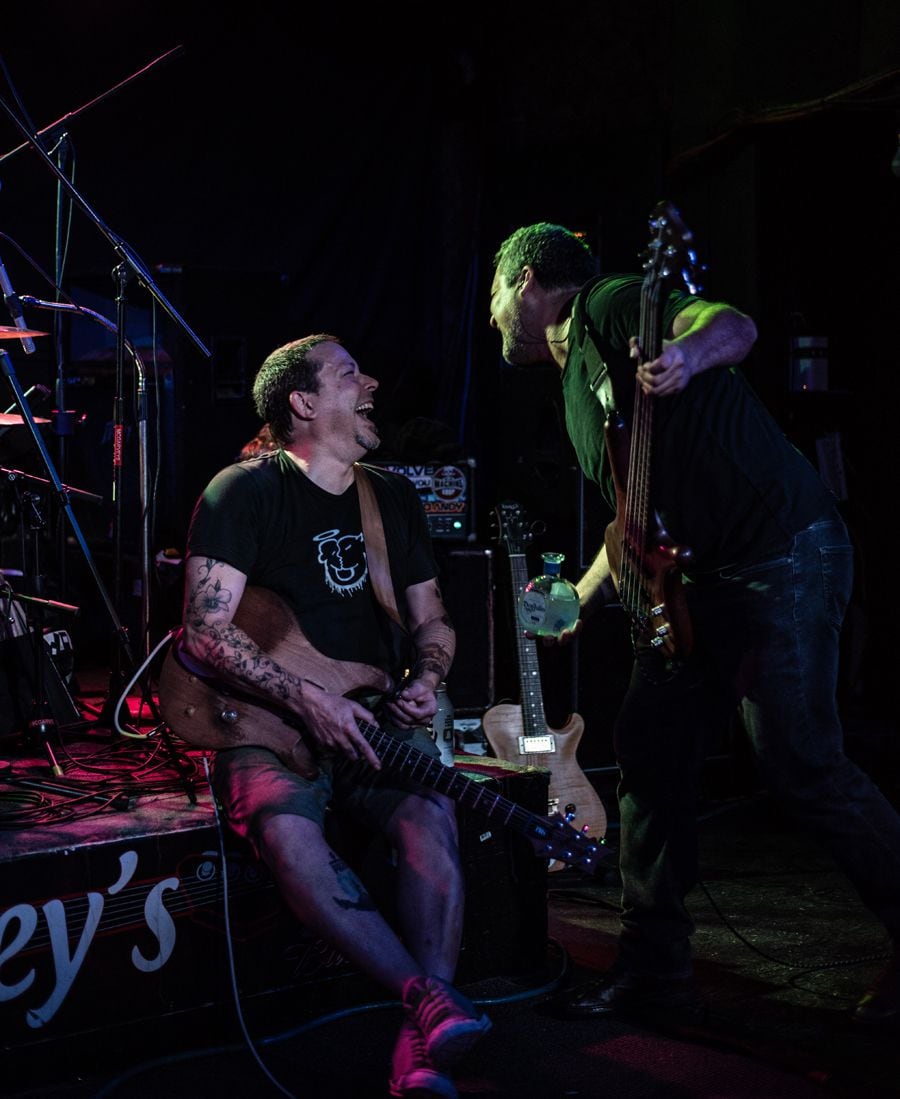 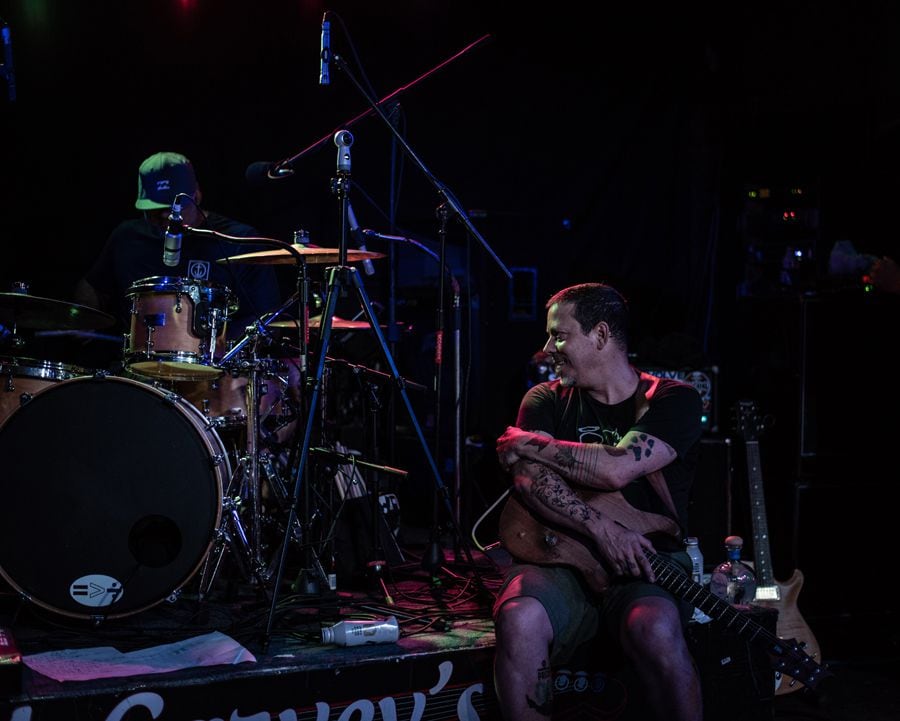 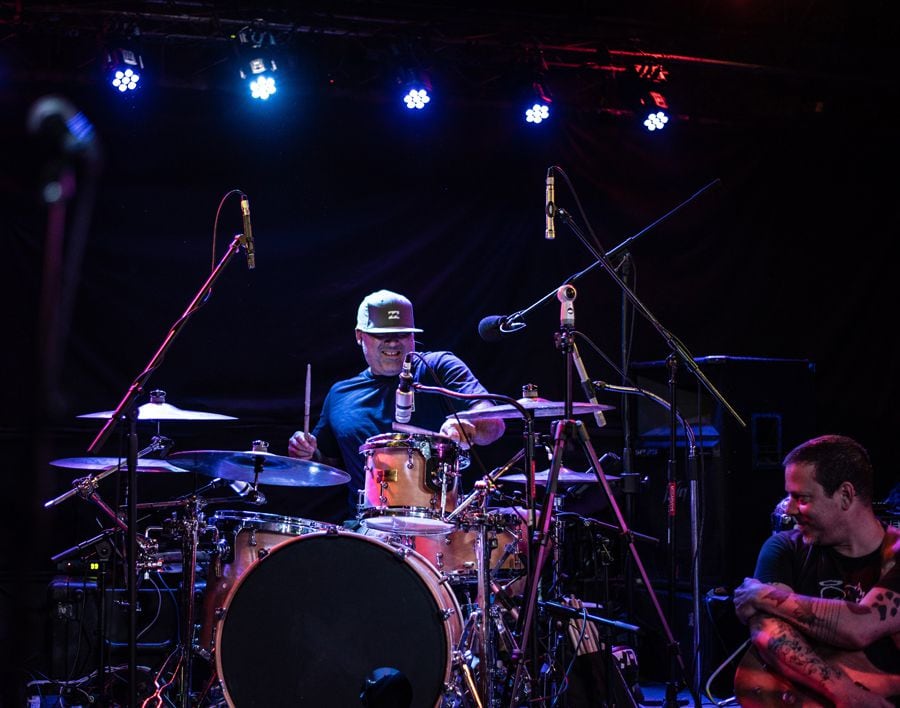 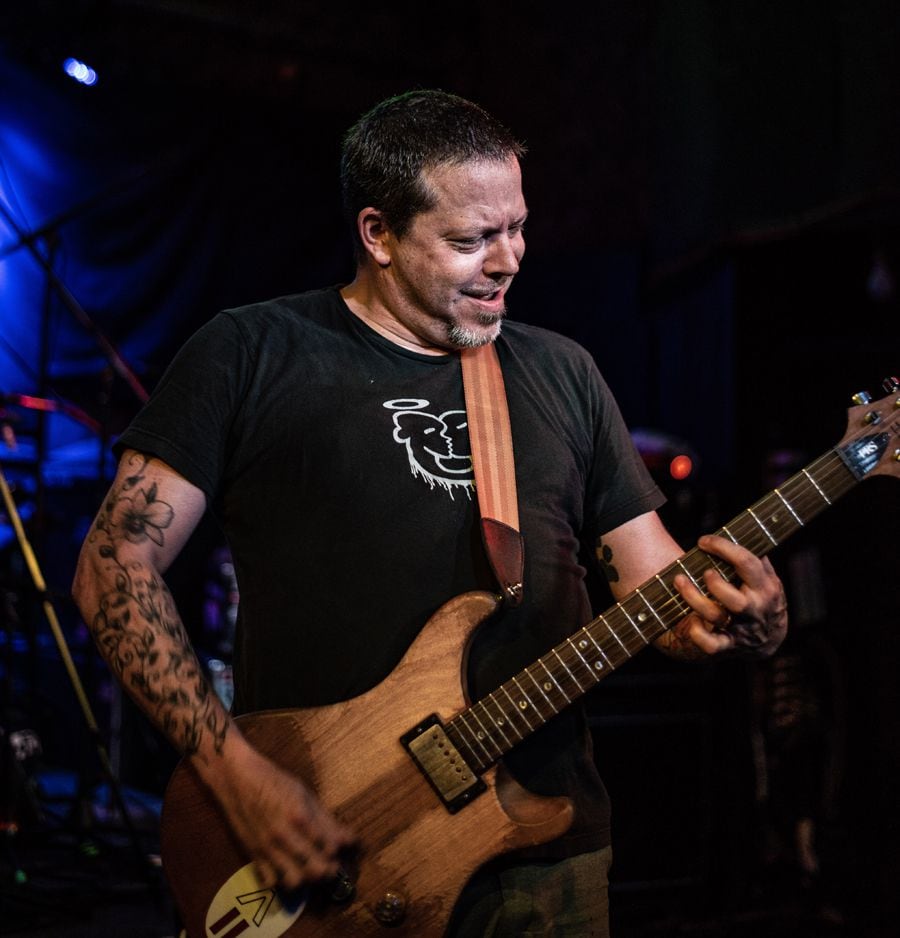 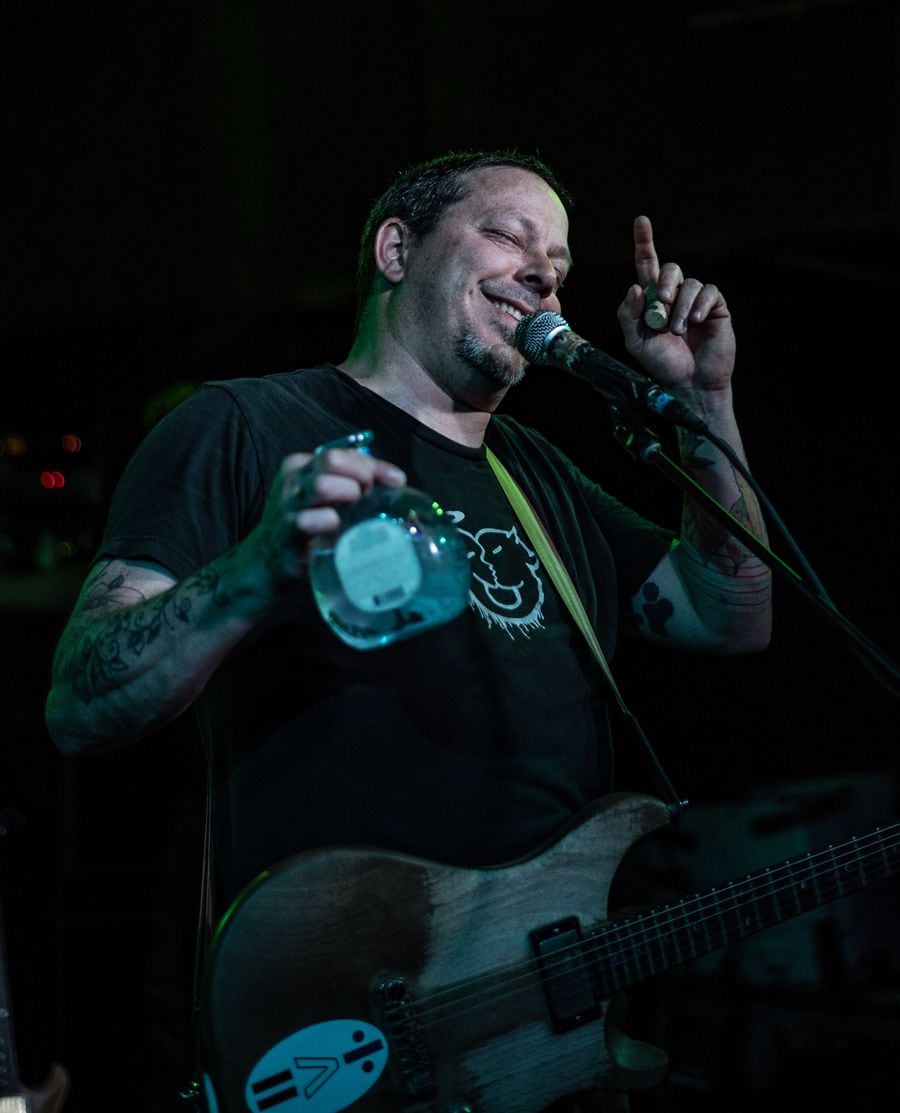 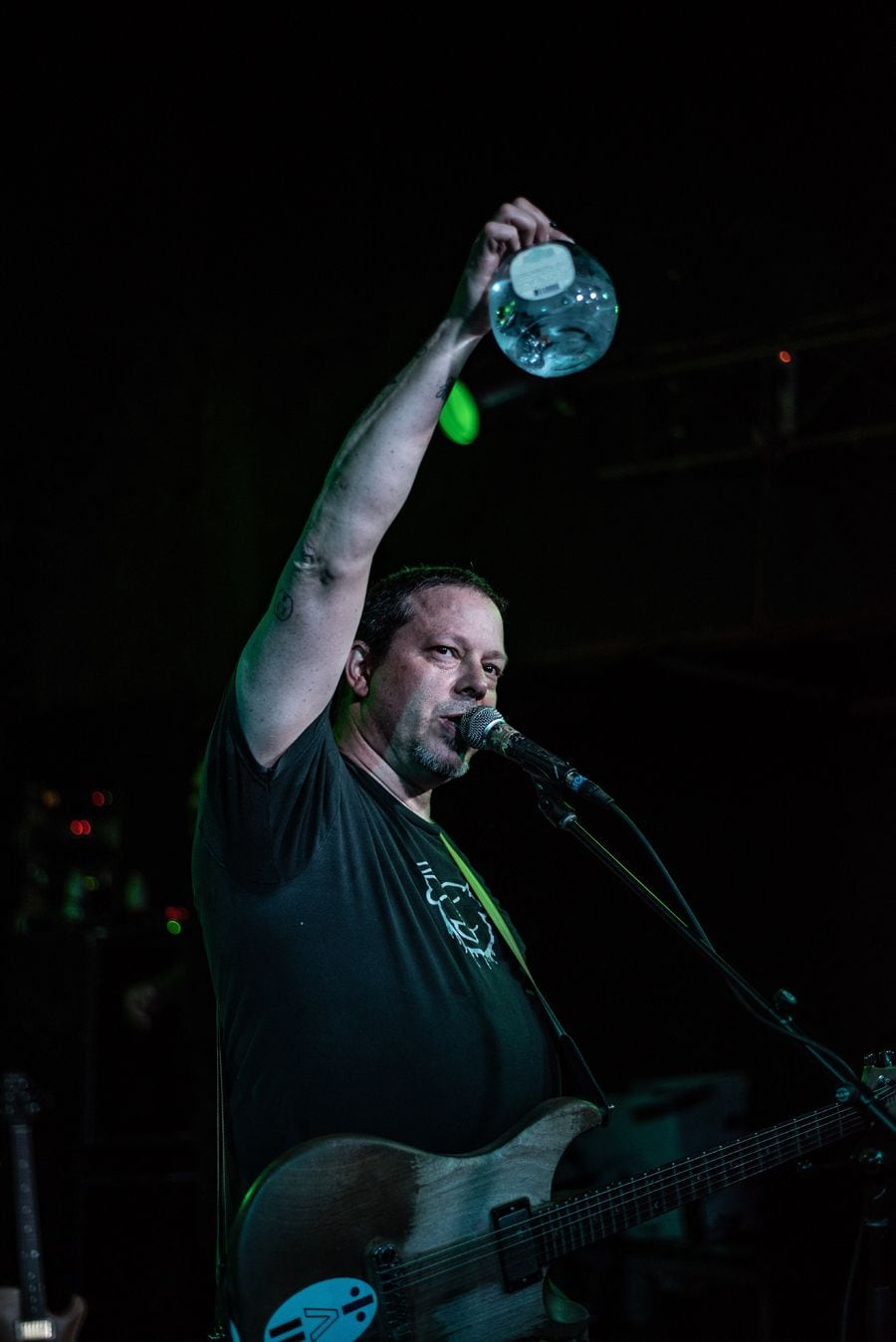