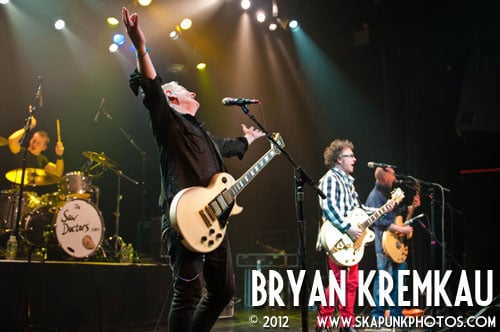 It’s almost St Patrick’s Day in America, and what better way then spend a Saturday with the Irish band The Saw Doctors? Well you can see them again at Irving Plaza this Friday as well! The boys from Tuam always bring fun performances and always pack the clubs here in New York City. Last night’s show was sold out and I’m really happy I got the chance to see the band again.


The Saw Doctors showcased some new tracks off their newest album “The Further Adventures Of…” plus a lot of classics as well. The band opened up with “Exhilarating Sadness,” which has always been a favorite of mine. “Tommy K” was next, which is great to see live since the band likes to spell out the T and K with their bodies. “Downtown” is their newest single I guess. It’s the cover of the classic Petula Clark’s song, which features the singer on the song as well. It was awesome to hear that song live!

The songs that were played off their new album included “Hazard,” “Friday Town,” and “Last Call.” “Taking A Train” actually wasn’t played, which was kind of a bummer since I really like that one. I was looking forward to hearing that guitar intro. Next time I suppose? The biggest crowd pleasers had to be “Green and Red of Mayo” and “Clare Island” (as always). I got goosebumps when I heard the crowd cheering away for those songs.

The crowd of 30/40-somethings and over were raising their drinks, dancing and singing along to every song. Everyone was just having a great time and enjoying themselves (some more than others – puff the magic dragon). Having a crowd like that definitely fuels a band and it seemed like the Saw Doctors were enjoying themselves just as much as the crowd was.

I’m not sure if anyone else noticed, but I felt like some of the older songs were slowed down a notch or two, but that’s not a complaint. It was actually cool to hear some of the songs in a different style. During the encore, the band played a fun acapella version of “Red Cortina,” which I really liked! I kind of wish they did more stuff like that; something similar to the way that Carbon Leaf performs their songs in Grand Ole Opry style. The rest of the encore included “Macnas Parade,” “Why Do I Always Want You” “Michael D,” and “I Useta Love Her.” I left after “I Useta Love Her” to beat the crowd for coat check, but saw that they played “Hay Wrap” as well.

Are you looking for a guaranteed fun night out? Then check out the Saw Doctors live! Not a fan yet? Well check their stuff out on Spotify, listen and love the songs and get your ass to a show!

Below are some of my favorite shows of the evening: 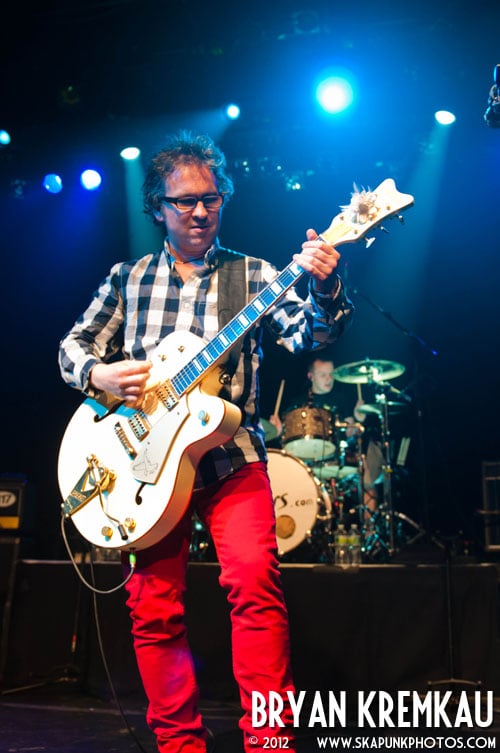 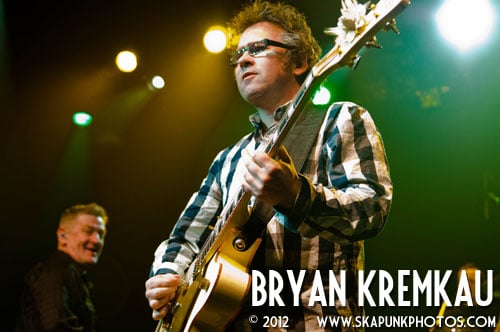 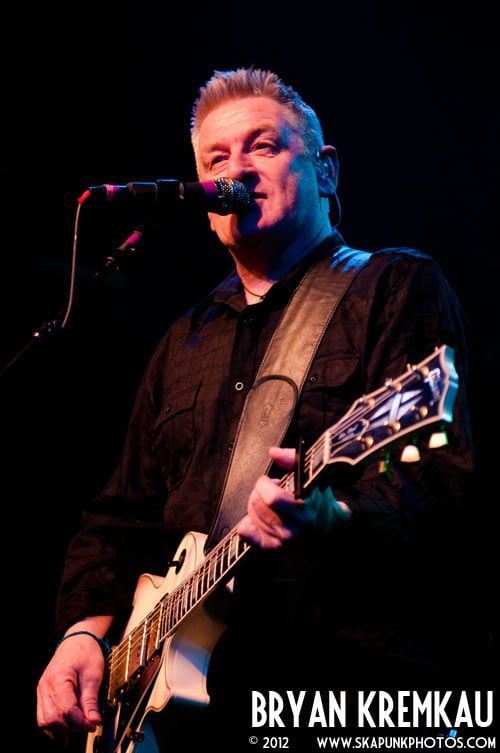 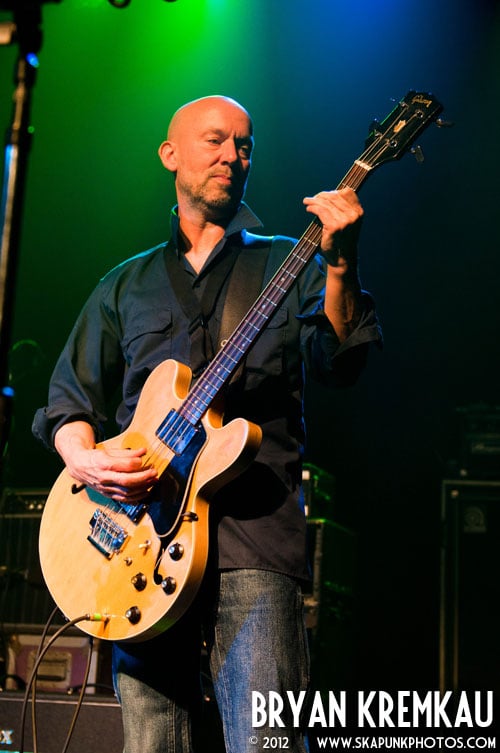 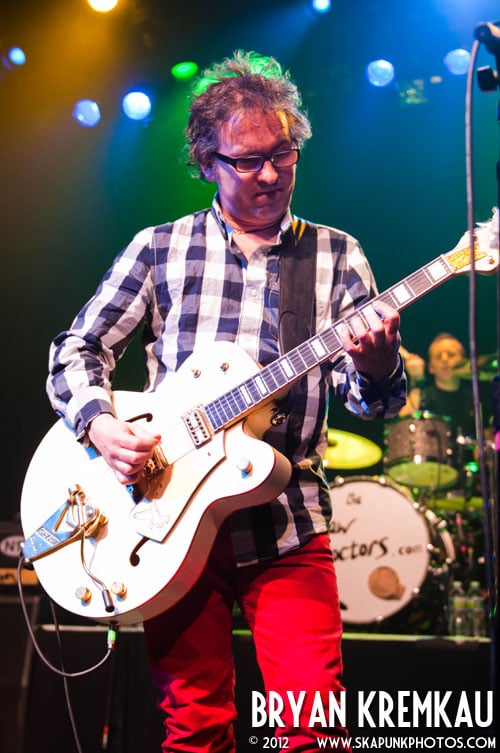 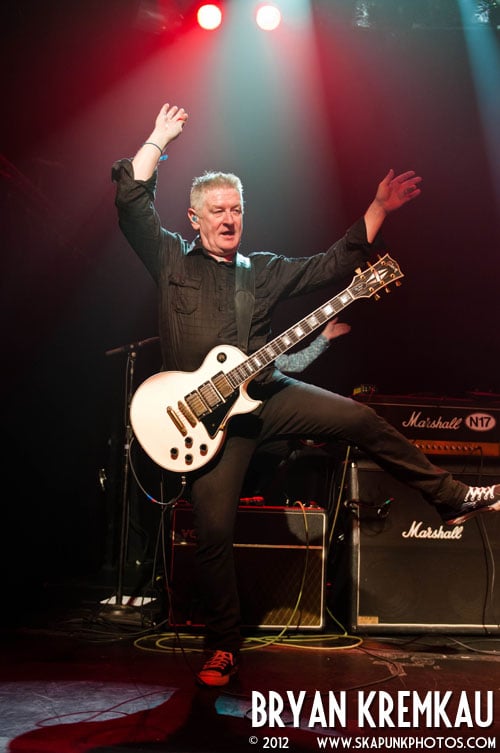 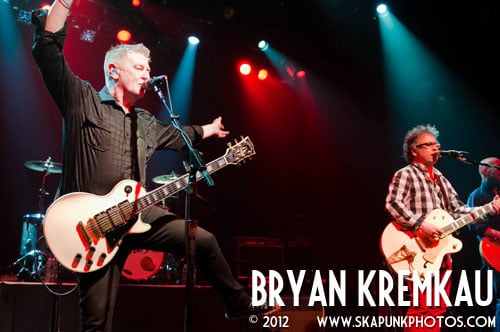 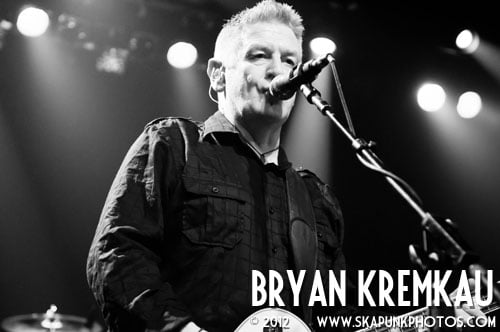 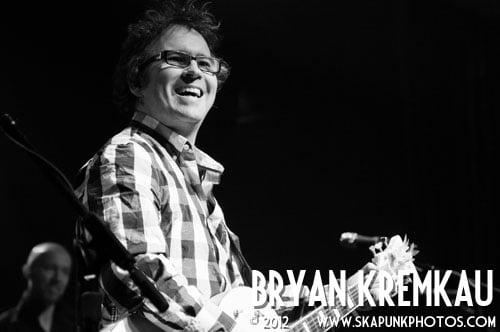 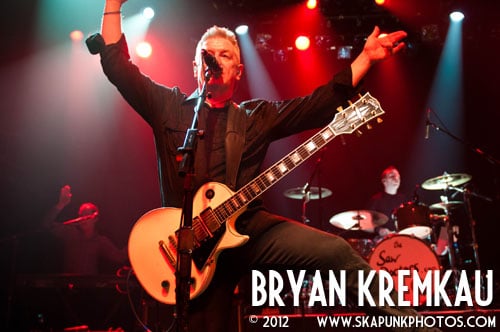 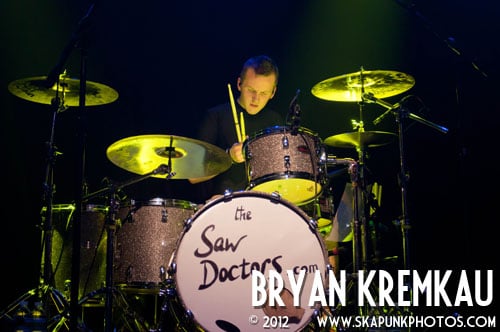 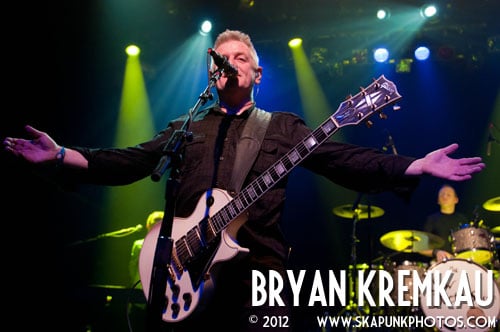 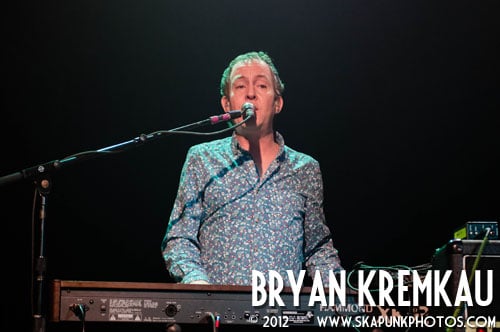 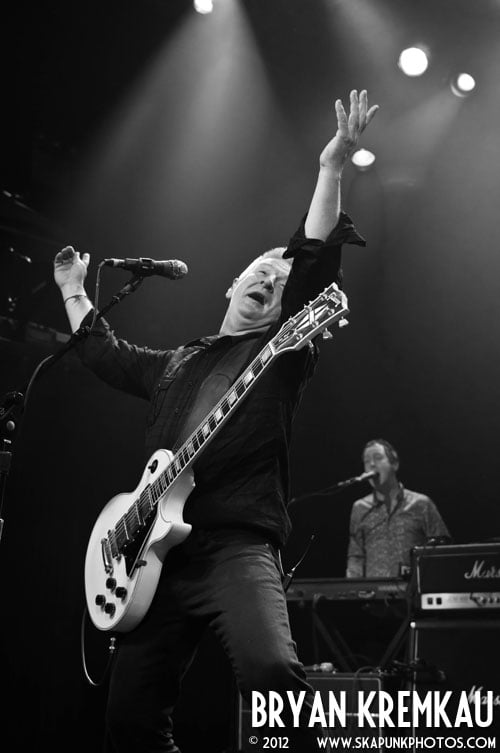 Check out SkaPunkPhotos.com for the full gallery.