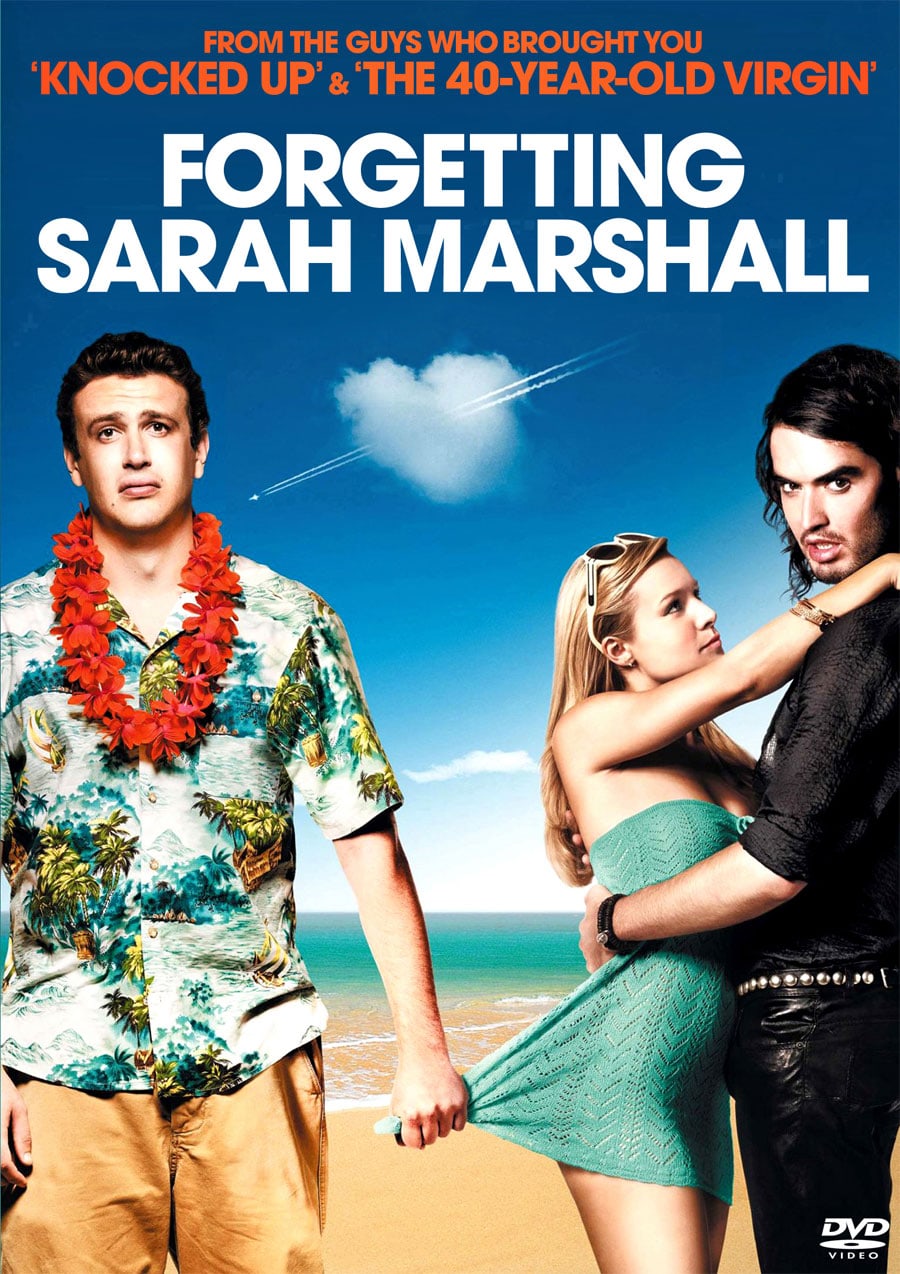 Forgetting Sarah Marshall is a good date movie, brought to you by the Judd Apatow comedy team who continue to release comedy hit after comedy hit. We’ll ignore the Drillbit Taylor movie for now. The movie is hilarious, mixing in real situations of break-ups and over the top scenes you might find in a comedy movie. If your girlfriend doesn’t want to see this movie with you, just tell her there’s male full frontal nudity in it.

We’ve all been there at one point in our life, breaking up with someone or the one being dumped. This time it’s Peter (Jason Segal), who was dating actress Sarah Marshall (Kristen Bell). He’s the TV composer on her show, Crime Scene. The show is like CSI: Miami (very MUCH like it) and she’s the star of the show. One day, she decides to break things off and he doesn’t handle it well. He tries to go out on the town and mingle with his Brother (Bill Hader) but Peter is still clearly not over Sarah. He decides he needs to get away and takes a trip to Hawaii, but there’s a problem. Sarah and her pompous, full-of-himself British rocker boyfriend Aldous Snow are staying at the same hotel Peter is staying at. He starts to dread his decision of going to Hawaii, but starts to flirt & hang out with the cute hotel desk clerk Rachel (Mila Tunis) and tries to get over Sarah Marshall. While hanging out with Rachel and having a good time, he still has to deal with Sarah and her rocker boyfriend the entire time he’s there.

I didn’t think Jason Segel could star in a movie but after seeing this, I take that back. But then again, I didn’t think Seth Rogen could star in a movie and now he’s starring in a bunch of films. Jason Segal wrote the movie as well, and does a fantastic job of dueling duties. I would think you’ll be seeing more of Jason after this movie, he certainly deserves it. The guy certainly loves to show off his cock in this movie. Besides the much-talked about male nudity scenes, the guys will love this movie because of seeing Kristen Bell and Mila Kunis. Kristen Bell is parading around in a skimpy pink bikini and you see Mila Kunis flashing her “girls” in a photoshopped Polaroid. It looked photoshopped; I guess it would be too good to be true huh? Girls also might like this movie because of Russell Brand, who plays the pompous British rocker. He also provides 2 songs to the movie which I can’t stop listening to now. Be sure to check out the song “Inside of You” by Infant Sorrow on the soundtrack.

Story-wise, it’s pretty straight forward and at times, predictable. But that doesn’t mean it’s bad, the movie is actually quite good. I actually can see myself watching this movie more than Knocked Up. It seems like the type of movie that gets even better with repeat viewings. We’ve all been there at one point in our lives where we are going through a bad break up, so I’m sure many of you out there will find this movie hilarious. And if not, you’ll still find it funny. Unless you’re the old grandparents sitting behind me and kept saying out loud “this movie is stupid.” But anyway, it’s a great date movie that’s hilarious, has nudity, and reminds me of classic 80’s comedies. 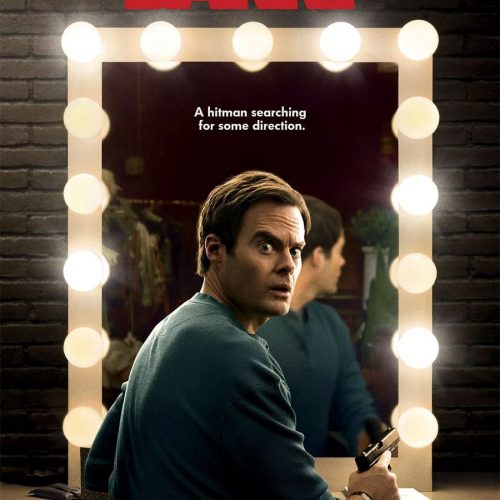