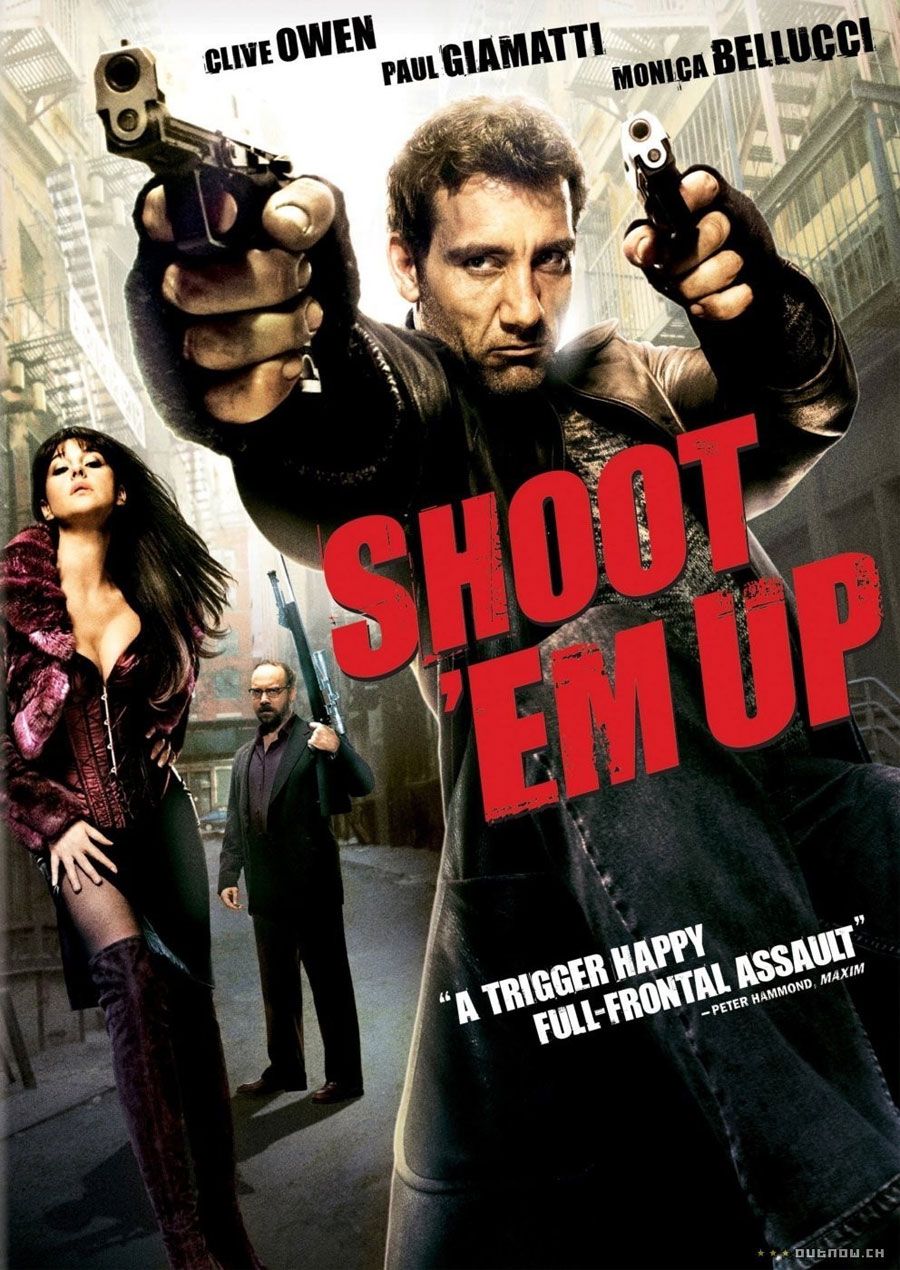 I had no intention of seeing this movie in theaters because it just looks like something that would be better suited for DVD. But I went to see the movie with a group of friends so I couldn’t pass up to see one of the funniest movies of the summer. Shoot Em up is this year’s Crank!’ It’s just a fun movie that doesn’t take itself too seriously.


Shoot Em Up is about a mysterious guy called Mr. Smith (Clive Owen) who eats lots and lots of carrots. He ends up helping out a pregnant woman on the run from some bad guys, and then ends up delivering her baby. As she is giving birth to the baby, Mr. Smith is under fire and killing bad guys left and right. There’s something special about this baby, and Mr. Smith gets down to bottom of things on why people want this baby dead. He enlists the help of a lactating prostitute (Monica Bellucci) to watch over the baby as he kills people. Trying to explain anymore will just make you scratch your head.

I’m not sure Shoot Em Up was deliberately suppose to be funny or not but I certainly laughed my balls off the entire movie. The action was so over the top and so unbelievable, that you just had to laugh. There’s nothing like seeing an unrealistic shoot-out from the sky. Besides the skydiving shoot-out, other unbelievable stuff in the movie include using carrots as a weapon, babies being thrown around like a football, and sticking bullets in between your fingers and putting your hand in a fire. That’s right, a hand gun! Ya gotta love the cartoon violence! This movie felt like a spoof on all those Hollywood action flicks with heavy metal music playing the whole time. Clive Owen was great as the star of the film, and Monica Bellucci is freakin’ hot. Paul Giamatti played a very likable bad guy with some funny lines. So you got over the top violence, Monica Bellucci and funny one-liners. Leave your brain at the door and just enjoy the ride!

Bottom Line: One of the funniest & dumbest movies Ive seen in a long time!
Favorite Scenes: All the action scenes, the skydiving scene was so bad you had to laugh. Plus seeing Monica Bellucci in skimpy outfits and mostly naked was definitely a bonus.
Rating: R
Running Time: 0 minutes
Overall Rating: 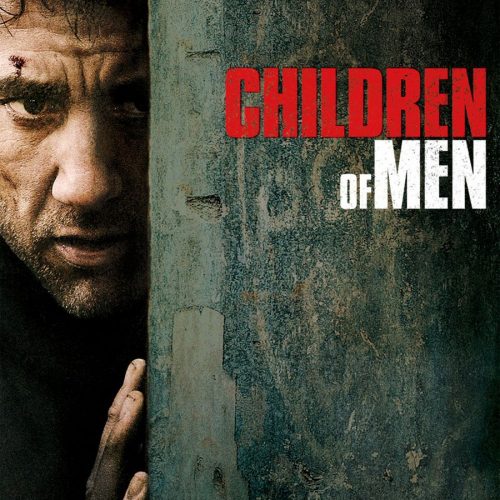