BMW is celebrating the 15th anniversary of their awesome BMW film series which starred Clive Owen. Clive Owen reprises his role as The Driver in a new short film called The Escape. The short film was directed by Neill Blomkamp (District 9, Elysium, Chappie) and also stars Dakota Fanning, Jon Bernthal and Vera Farmiga. The video premiered over the weekend, which you can watch below.

If you want to know a little bit of background on the short film before watching, the synopsis is:

After the controversial disappearance of their Chief Medical Officer, a shadowy bio genetics company is under siege by the FBI for secretly cloning humans. Amidst the chaos, Molgen’s head mercenary Holt (Jon Bernthal) is sneaking out the last living clone, a young woman named Lily (Dakota Fanning) to a mysterious buyer. Holt has hired The Driver (Clive Owen), accompanied by a heavily armed squadron of fellow Molgen mercenaries, to evade the authorities and deliver Lily and himself to the buyer. The journey takes an unexpected turn and Holt is forced to take matters into his own hands, as the driver once again demonstrates his mettle and extraordinary driving skills.

Besides The Escape, there’s also two behind the scenes featurettes you can watch as well.

I loved these BMW films series back when they premiered in 2001. That was the first thing that I saw from Clive Owen at the time, before he starred in The Bourne Identity, Closer, Sin City, King Arthur and many other films I’ve come to love. Having them bring this character back was really cool, but they also brought back the creative behind the original series as well. Now only if they could have The Driver be a feature length film. Well I guess they already have that with Jason Staham’s The Transporter haha. Seriously, make a full length movie of Clive Owen as the Driver please! 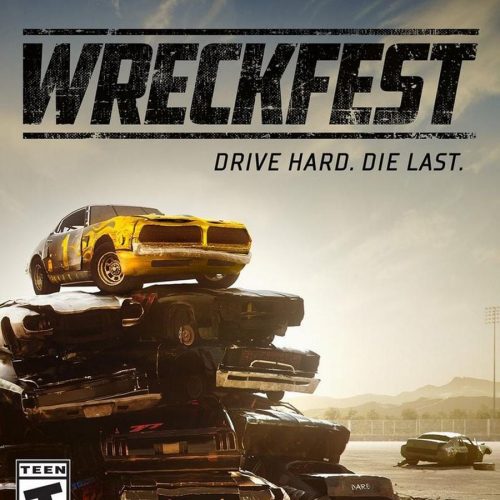