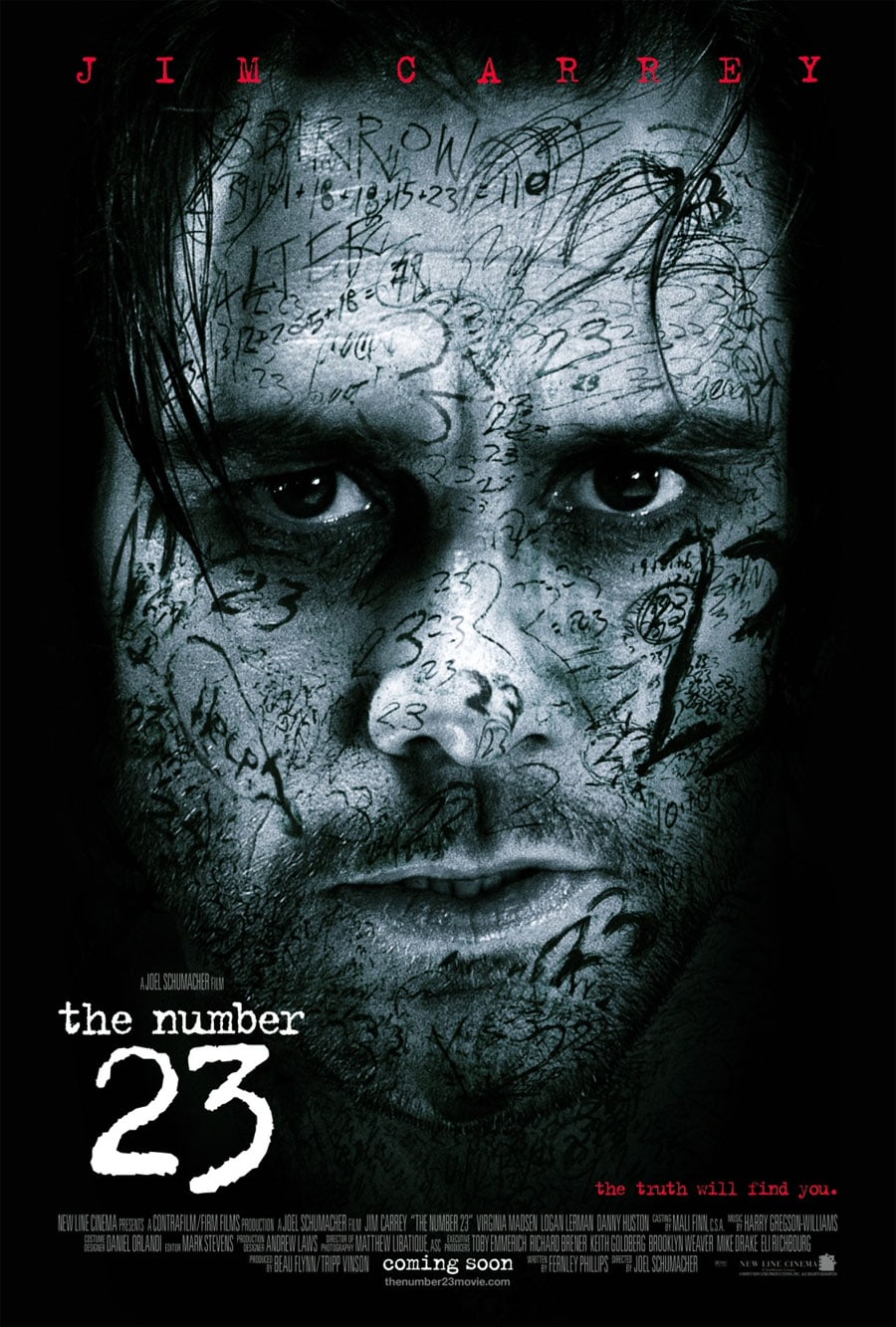 So in the end, you find out Jim Carrey’s character actually wrote the book. He had attempted suicide, failed, and had enough memory loss to forget that he was the killer he wrote about.

Oh yeah, the above was spoilers.


But I did that for a reason. For you to avoid this film at ALL costs. Now I’d like to think that I’m a connaisseur of bad films. I love the 1980s for that very reason. Bruce Campbell made-for-Tv films? Gold. But here is the case of a film that takes a ridiculous premise way too seriously, and fails on every count.

It’s a shame for Jim Carrey, because quite frankly, I don’t mind him. His dramatic turns have for the most part been pretty successful; I loved him in Eternal Sunshine and The Truman Show, and I liked him in Man on the Moon, and hell, even The Majestic was watchable. But in the Number 23, he has to suffer through one of the worst scripts ever. His character, Walter Sparrow, becomes obsessed with an odd-lookng book that seems to replicate his life. The problem is that the book is so terribly written and really not too engaging.

There were some scenes that were so cringe-worthy that I was doing my best not to laugh out loud in the theatre. Lines like:

If this were a dark comedy, possibly a tongue-in-cheek satire of the whole mysterious thriller genre, it might have had some ground to walk on. But come on, they’re all afraid of a freaking number. And of course, everything comes down to 23. What if they tried 24? 31? Are they killer numbers too?

What it boils down to is that Joel Schumacher is a douchebag with no grasp on how to make a film that is engaging and remotely clever. Methinks he needs to take himself less seriously and lighten up a little bit. But not in the way that Batman and Robin ‘lightened up’ that franchise. This film would have been much better if the characters were being chased by CGI numbers or something. At least it would have been remotely suspenseful. But the unintentional funniness comes from the fact that this film is so unbelievably dead on arrival.

I think the film’s only saving grace is the fact that it’s 90 odd minutes. I could only imagine the torture of having to sit through two-plus hours of this.

So in conclusion, avoid this. Please, please avoid this terrible terrible film. It’s so bad that I’m tempted to watch National Lampoon’s Pledge This so that I don’t have to think about how bad The Number 23 is. And that’s low.

Bottom Line: A terrible, terrible movie. And Jim Carrey is the killer. He just forgot about it. But luckily he had turned it into a book before he forgot about it.
Favorite Scenes: They’re all equality vomit inducing.
Rating: R
Running Time: 95 minutes
Overall Rating: 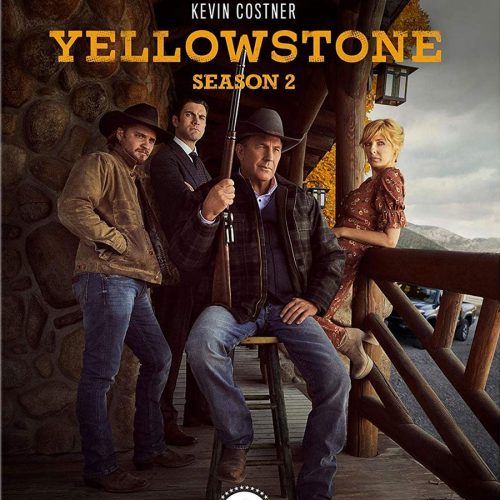 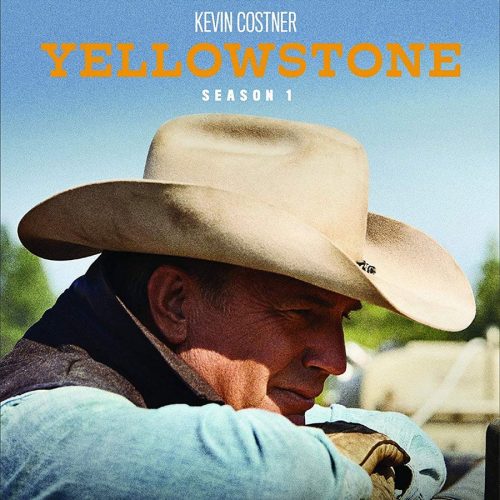 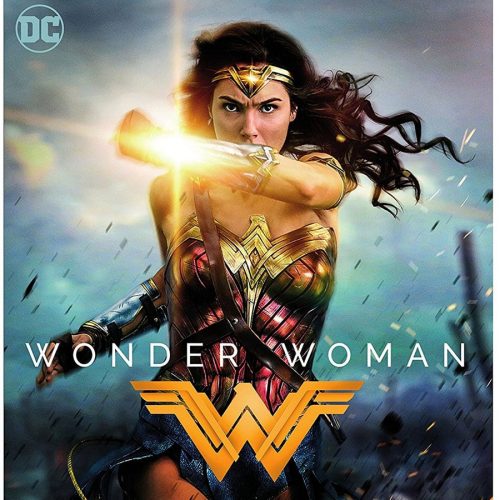 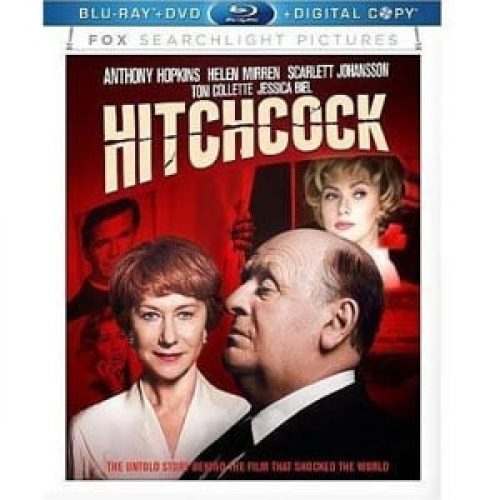