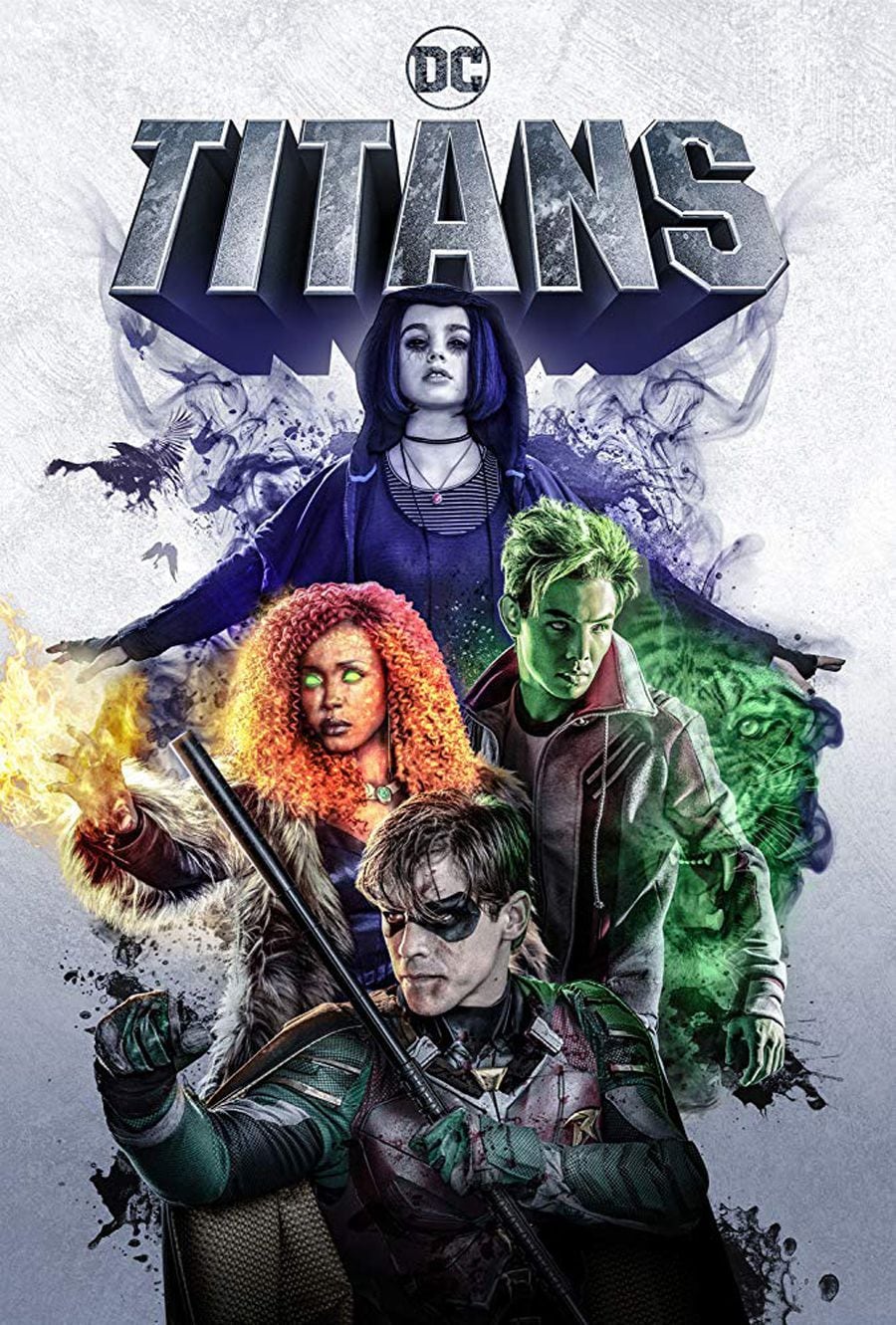 When The Messenger (recurring guest star REED BIRNEY) reveals that Rachel’s birth mother is alive and being held captive by The Organization in a mysterious psychiatric facility, Rachel is determined to rescue her. But once inside, the Titans are faced with their deepest vulnerabilities and fears.

With the reveal that Rachel’s mother is possibly still alive, Dick and Kory don’t want to rush into the asylum in which she’s being kept. Their plan is to figure out a course of action and distinguish a plan of attack that will be the least dangerous. Much to their surprise, Rachel and Garfield have other plans as the two of them sneak out to find Rachel’s mother on their own.

Thinking that they’re undetected, the two Titans are easily captured. Once Dick and Kory discover that the younger Titans rushed ahead on their own, they hurry to the asylum only to have the same fate happen to them. All four Titans have been captured and are at the mercy of The Organization who has plans for each and every one of them.

While Kory is being used as a guinea pig as the wicked scientists and doctors of The Organization poke and prod in discovery of an alien creature at their disposal, Garfield is caged like the animals that he changes into, Dick is strapped to a chair as a simulation runs through his head digging out his deepest darkest thoughts and Rachel is trying to be persuaded by The Messenger to join their cause. When Rachel discovers what The Organization is doing to her friends, the darkness inside of her is unleashed and she kills The Messenger.

Rachel runs out in order to find the truth about her mother and, learning of her cell whereabouts Rachel and her mother finally discover each other and a brief joyous family reunion occurs…even though Rachel’s mother doesn’t recognize her at first and then believes that it’s an Organization trick. The two work out their issues and take off to save the rest of the Titans.

Garfield is the first that they find as it seems that the tactics that The Organization has been using on him have reverted him to somewhat of a feral state. Rachel manages to calm him down and free him but not after Garfield, in tiger form and with not a glimpse of humanity in him, tears apart one of the scientists who was torturing him. He eventually comes to his senses and rejoins Rachel and her mother.

Dick, who has been living in a “Lawnmower Man” type of cyber nightmare, discovers his fear of losing himself as Robin and never coming back from over that edge. Rachel saves him from the contraption with the promise that Dick would be there for her no matter what. Dick snaps to and the Titans seek out their last missing team member.

Kory, who is about to become a human game of Operation, is about to lose hope of a rescue when the Titans arrive in orderly fashion and dispatch the doctors operating on Kory. With the group reunited, they make their escape from the asylum…or so they think. Trapped in one of the service tunnels, guards blocking their entrance, Dick decides that it’s time to release some anger and frustrations. With a severity not seen since the first appearance of Dick as Robin in the first episode, Dick completely destroys the guards in a fit of violence and the Titans make their way outside…but not before they formulate a plan to destroy the asylum once and for all (and apparently with everyone in it). They rupture a gas line in the service tunnel and Kory goes all Starfire on it, blowing the place to smithereens.

With the Titans together once and for all, Dick is seen standing over the wreckage with the Robin suit in hand. He promptly throws it into the fire and the flames slowly consume his other identity. Now, with Rachel’s mother in tow, the Titans must once again decide what they have to do next.

While there were some good moments in this episode and a great fight scene at the end, I felt that this episode was the weakest of the show so far. With Rachel knowing the nature of what the team is up against and how dangerous it would be to get captured by The Organization, she went against what was asked of her and betrayed Dick’s trust but doing something stupid by running off on her own and immediately getting herself and Garfield captured. I know that she’s just a confused teenager but that was pretty dumb and reckless of her. I also thought that while the setup for some of the Titans torture chambers was well done, overall they felt rushed and quite confusing. Other than Dick, I don’t think anyone else learned anything introspective about themselves other than Rachel has her mom back now.

It looks like Dick will finally take on the mantle of Nightwing, most likely in the season finale as his mind trip revealed that the Robin identity needed to be cleansed from his life. I believe that he’ll have some sort of self-discovery for a few episodes and eventually something will click whereas he takes up the Nightwing garb. A funny reference to the Disco Nightwing of the 80s would be much appreciated.

I’m curious to see what the repercussions and consequences of Rachel’s stupid mistake will be moving forward as well as what the plans with a Beast Boy who has killed someone will be. Will the Titans bond remain as strong as it’s been growing or will this cause a rift between them? Time will tell as we’ve surpassed the halfway point of the season so far.
Rating: NR
Overall Rating: 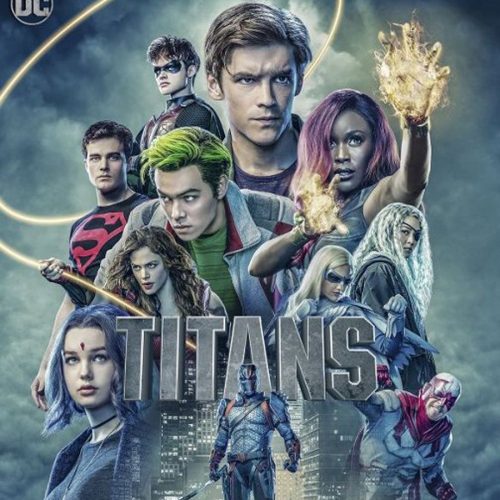 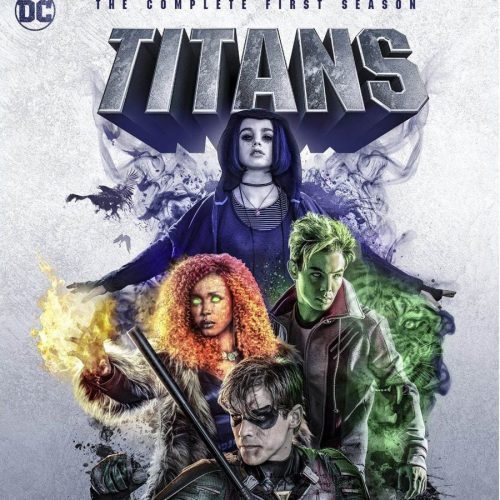 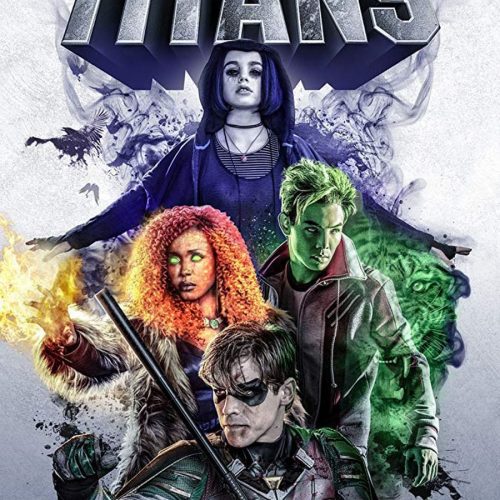