The NHL hockey playoffs begin tonight around the country. Any team could win it at this point, but let’s hope my NY Rangers at least get past the first round against the NJ Devils. God I hate that team. Anyway, with the playoffs about to begin, maybe some hockey fans out there might want to get pumped with watching a hockey movie? I’ve compiled my list of my Top 5 Favorite Hockey Movies:

1. Slapshot
Of course Slapshot is going to be at the top of this list. It’s one of the best sports movies, period. Slapshot is about the failing hockey team, Johnstown Chiefs. It centers around the player/coach Reggie Dunlap, played brilliantly by Paul Newman. The only way the team finds ways to win is through acts of violence like fighting, stick swinging and other outrageous antics. Their secret weapons in the games were the goofy-looking brawlers, The Hanson Brothers. People will always remember this movie because of them. I hated all the off-ice crap in this movie but all the on-ice activities outweighed the boring crap. Definitely watch this movie for just the game moments.

2. Youngblood
I’m not sure many will remember this movie but this is the movie that I always loved to watch when it came to hockey. Youngblood was released in 1986 and it starred Rob Lowe as Dean Youngblood, a rookie who goes to Hamilton Ontario in hopes of making the Hamilton Mustangs team. It also stars Patrick Swayze and features a young Keanu Reeves as the goalie as well. It’s got a lot of great hockey moments, lots of fights, and a young, decent-looking Fionnula Flanagan as Miss McGill. She’s the woman who screws all the new hockey players that stay at her place. Geez the years have not been good for her huh? The movie hasn’t really aged that well over the years, but it’s still fun to watch this one for nostalgic purposes.

3. The Mighty Ducks
Ok, sure it’s a cheesy Disney movie, and now there’s a hockey team called the Ducks; but I think the majority of younger hockey fans enjoy this movie a lot. I know I did back then and still like this movie. The Mighty Ducks was about Gordon Bombay, a young hockey star who went on to become a hotshot lawyer. Until one day when he got a DUI and had to do community service. He gets assigned to coach the local peewee hockey team and learns to love the game again. The team was filled with a bunch of kids that couldn’t play and used old football equipment as hockey equipment. For a kid movie, it had a lot of fun hockey moments; but I can see how some people might not like this movie as much as other hockey movies. The Mighty Ducks definitely sparked some interest in kids to play hockey, which is always a good thing. Mighty Ducks is the best Mighty Ducks film in the series; all the other sequels get a bit ridiculous.

Best Moment: Tying up Goldberg and taking shots at him.
Favorite Quote: “This is your Bar Mitzvah, Goldberg. Today, you become a man.” “No. I think you’ve got the ceremonies mixed up. This is more like a CIRCUMCISION.”

4. Mystery, Alaska
It took me one or two viewings to really like Mystery, Alaska. But after seeing it a few times, I really liked the movie. It’s got comedy, drama, some great hockey scenes and Mike Myers doing a funny cameo as a hockey announcer. The film stars Russell Crowe, Burt Reynolds, Scott Grimes, Hank Azaria and others. It’s about a local Alaska town that’s picked to play the evil NY Rangers in a televised hockey event. Why couldn’t they have picked the Flyers as the evil team that is filled with a bunch of bullies and assholes? This movie had more scenes off the ice but unlike Slapshot, the off ice scenes were interesting and not boring. A bonus that I’m sure people won’t give a shit about is that the Pogues have a song (Love You Til The End) in this movie as well! Fans of hockey will like this movie a lot!

Best Moment: I thought it was funny when the team punishes Banks(?). He has to slide on the ice with just his jock strap on, feet first into the snow. OUCH!
Favorite Quote: “Hey, you know where a guy can get a rub and a tug around here?”

5. Miracle
The newest hockey movie on the list, Miracle was about the 1980’s U.S. Olympic hockey team. The 1980’s U.S Olympic hockey game versus the powerful Soviet Union has to be definitely one of the greatest moments in sports. The game was definitely something the country needed at the time, and was very inspirational. The movie was done really well, and gave great performances from Kurt Russell as the late, great Herb Brooks. Just watching this movie made me realize how much of a hard ass Herb Brooks was. More coaches definitely needed to be more like him. Talking about this movie makes me want to watch this one again. Miracle is definitely one of the best dramas about hockey.

Best Moment: The final moments of the infamous game, with the classic line from Al Michaels…
Favorite Quote: Do you believe in miracles? YES! 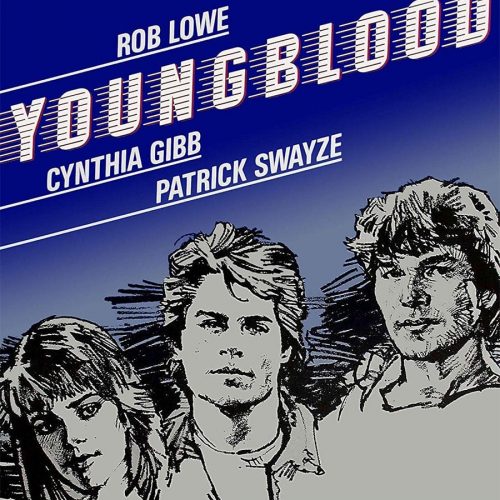 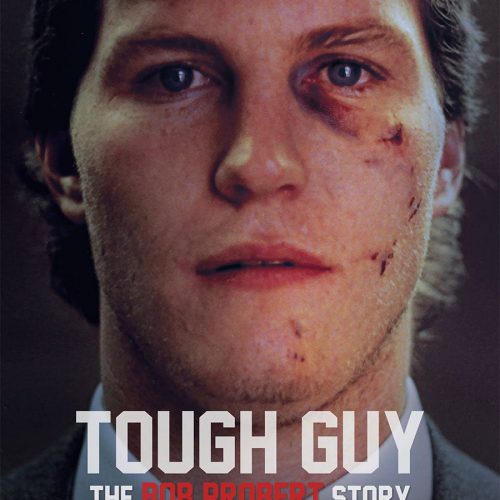 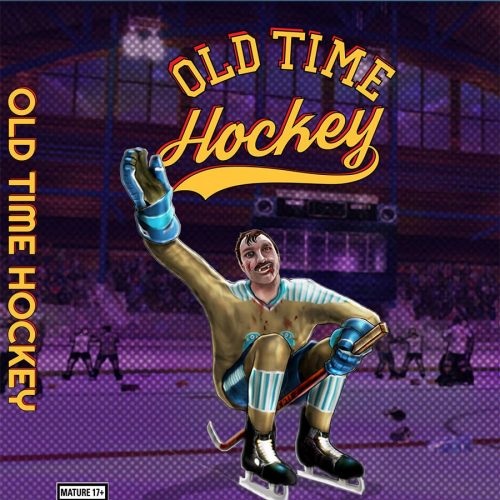 The Briggs to play Staples Center for Stanley Cup Playoffs