Common Kings have released some catchy ass tunes lately with “One Day” and now “Neil Armstrong.” The latest Common Kings single, which features Landon McNamara recently was made into a music video, which you can watch below!

The video was directed by Hagoth Aiono and Dick Stone, and shot throughout the group’s sold-out Croptober Tour. The single is the first taste of new music from Common Kings’ upcoming album due out in 2020. 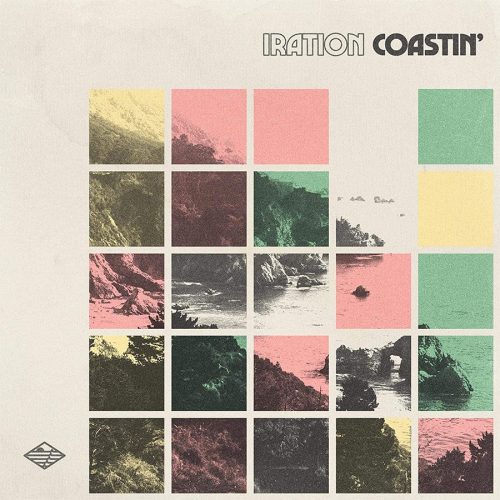 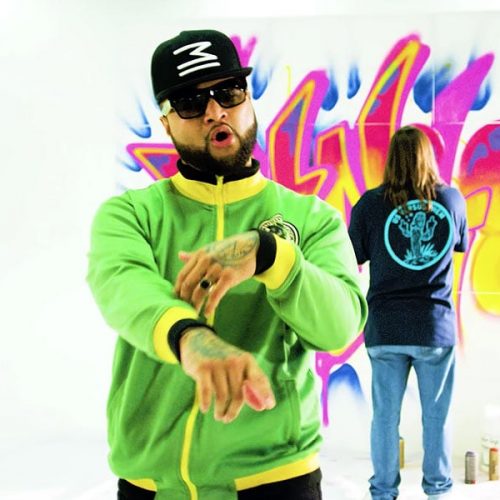 Watch The Music Video For Common Kings’ “One Day”