Dwayne Johnson premiered the trailer for Jumanji: Welcome to the Jungle reboot/sequel/reimagining/whatever and it looks like it could be fun. I loved the first Jumanji with Robin Williams. It’s not a board game anymore, it’s now a video game which I can see why they updated it. I’m sure this will be another one of these movies where you wish you were watching something original and not a reboot instead. It’s hard to tell from one trailer if this will be a complete stinker.


I like the cast and if the reviews are decent, perhaps i’ll check it out on December 20th when it comes out.

Besides Led Zeppelin’s “Immigrant Song,” Guns N Roses’ “Welcome to the Jungle” being used in trailers needs to stop. So many times these songs have been played in trailers. I know it’s the subtitle of the movie. Just sick of hearing these songs in trailers.

The premise of the movie is basically:
While cleaning out a school’s basement, four teenagers find a vintage video game version of Jumanji and get sucked into its jungle setting.

Watch The Trailer Of DisneyPlus’ New Series Behind the Attraction 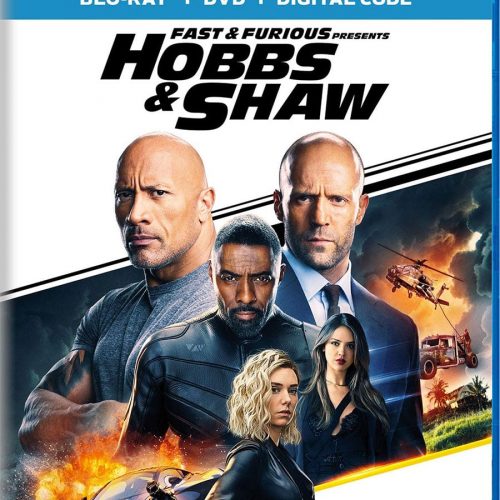 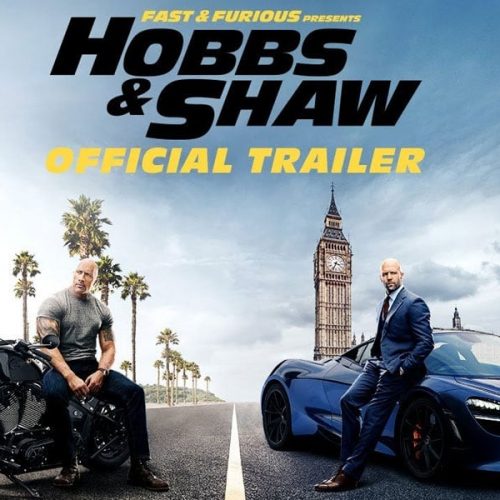