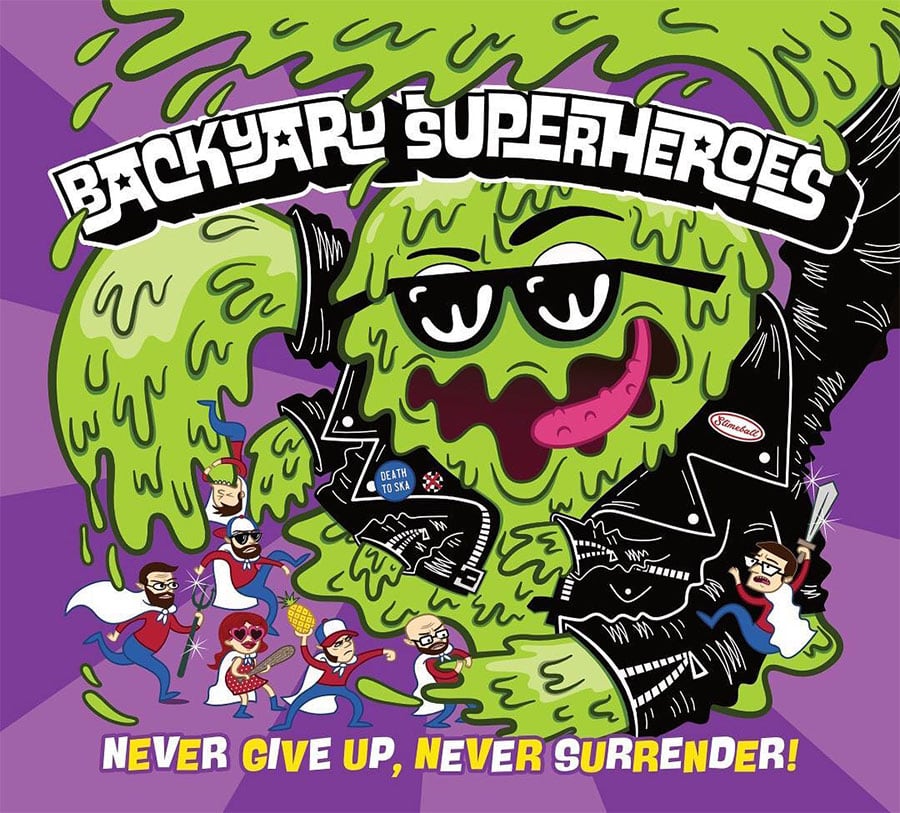 Want to hear an awesome new tune from NJ ska band Backyard Superheroes? Of course you do! They are releasing a new 13 track album called Never Give Up, Never Surrender on September 29th but we’re premiering a track for you to listen to right now!


The song is called “She’s Gotta Go” and I think you’re gonna like it. If you liked their previous stuff, you should be happy with this song and what’s to come. The tune is catchy, the horns really shine in it and it will make you want to sing along and dance to when you see the band live. I particularly like the “Hey! Ho! She’s Gotta Go” part of the chorus.

They will be releasing the song tomorrow on their Bandcamp to download and purchase. They will also be releasing their tracklisting tomorrow as well. Never Give Up, Never Surrender was recorded by Ryan Weil at Weilhouse productions and mastered by Len Carmichael of Landmine Studios.

On September 29th, their release date, there’s going to be a East Coast Skamic Con fest that you’re gonna want to check out.

On November 23rd, the band will be playing Skanksgiving with Reel Big Fish, The Pietasters, Ballyhoo!, We Are The Union, and Psychotic Submarines. More info for that can be found here. 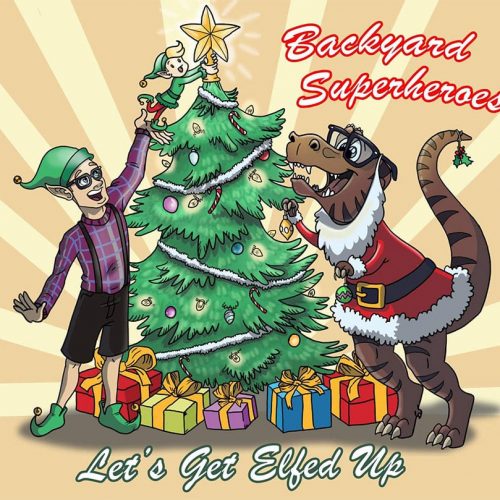