When you’re watching Once Upon A Time In Hollywood trailer, the 9th film from Quentin Tarantino, you won’t even realize this is somewhat about Charles Manson. It’s very light and very QT-ish. Having Brad Pitt and Leonardo together seems awesome as they play a washed-up actor and stunt actor, plus Margot Robbie plays actress Sharon Tate and Damon Herriman plays Manson. I can’t wait for the 60s soundtrack too but it’s Quentin so who knows what music he will include in the movie.

Quentin Tarantino’s Once Upon a Time in Hollywood visits 1969 Los Angeles, where everything is changing, as TV star Rick Dalton (Leonardo DiCaprio) and his longtime stunt double Cliff Booth (Brad Pitt) make their way around an industry they hardly recognize anymore. The ninth film from the writer-director features a large ensemble cast and multiple storylines in a tribute to the final moments of Hollywood’s golden age. 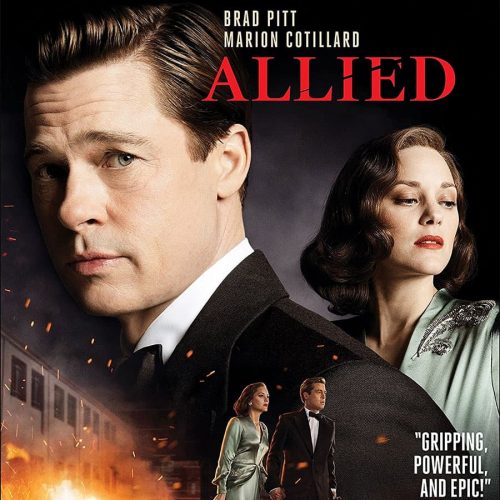 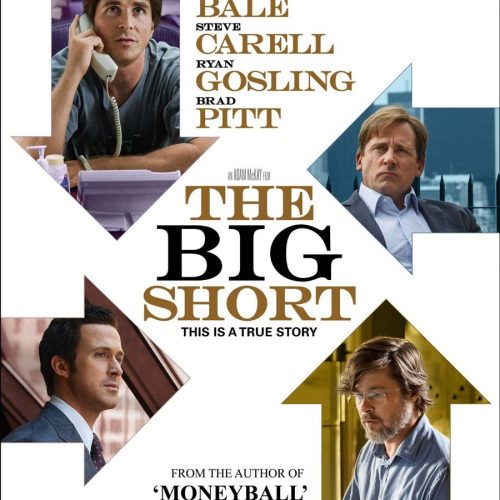