Argo is one of the best movies of 2012 and almost a lock to win the Oscar. You can own Argo on Blu-ray Combo Pack, DVD and Digital Download on February 19th. Warner Brothers have released on YouTube a 28-minute video feature called ARGO: Declassified – A special in-depth look at the real events that inspired the Academy Award nominated film, ARGO. You can watch the video below!

I’ll have a review of Argo Blu-Ray closer to the 19th when it comes out. 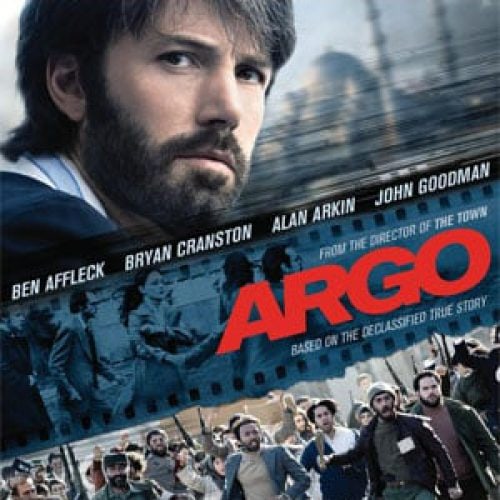