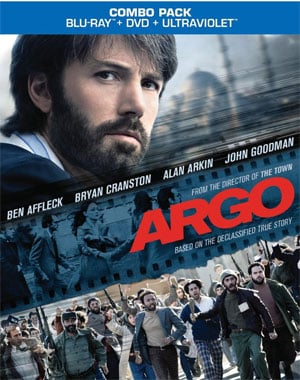 Argo is about the 1979 Iranian Hostage crisis and CIA operative Tony Mendez (Ben Affleck) rescuing 6 US diplomats. Militants storm the US embassy in Tehran, Iran and over 50 people were taken hostage but 6 diplomats escape. They go into hiding in the Canadian embassy and Tony Mendez constructs an elaborate plan to get them home safe.

I still haven’t seen The Town (or Gone Baby Gone) yet but Argo surprised me with how good it was. Just everything about it was fantastic. The movie itself had that vintage 70s look, and even had old Warner Brothers logos. I loved seeing that. For parts of the movie, especially the beginning, I thought it was actual stock footage from when this happened. That’s how believable it was for me. What I like about Argo is even though this takes place in the 70s, it still feels like this could have been about present day. Let’s just say I don’t plan on vacationing in Iran anytime soon.

I was only 1 when this crisis happened so I don’t really remember anything from it. I was on the edge of my seat for most of the movie, wondering what was going to happen. I loved how Argo had a bit of a comedic element to it in the middle of the movie, thanks to John Goodman and Alan Arkin. It certainly helped with the heavy material. For the rest of the cast, everybody was excellent including the director himself. Alan Arkin and John Goodman really shined in this movie though. I liked the nice touch of having people involved with this speaking during the end credits. Its something that could have been use as an extra but Affleck included that and I thought that was a good idea.

If you get the Blu-Ray, there’s some special features worth checking out. There’s a picture to picture feature, commentary with Affleck & Terrio, some behind the scenes featurettes and deeper look at the real events. I don’t normally check out commentaries but for this one I did. It was interesting hearing some of the filmmaking decisions and just how they did certain scenes. Hearing from the real people involved was also interesting as well, which you can watch in some of the featurettes. All in all, good batch of extras.

Argo is one of the best movies of the year and deserves the recognition it gets. If there’s one Ben Affleck movie to watch, I would have to say Argo is the one to see!

Features:
Picture In Picture: Eyewitness Account
Rescued From Tehran: We Were There
Argo: Absolute Authenticity
Argo: The CIA And Hollywood Connection
Escape From Iran: The Hollywood Option
Feature Length Commentary 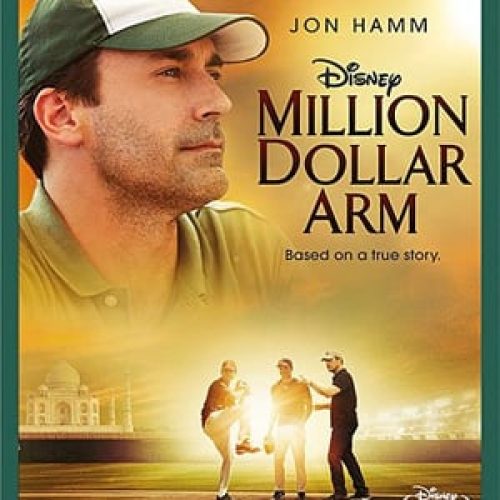 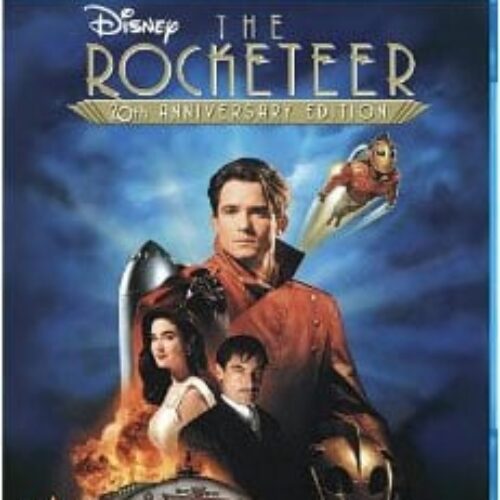 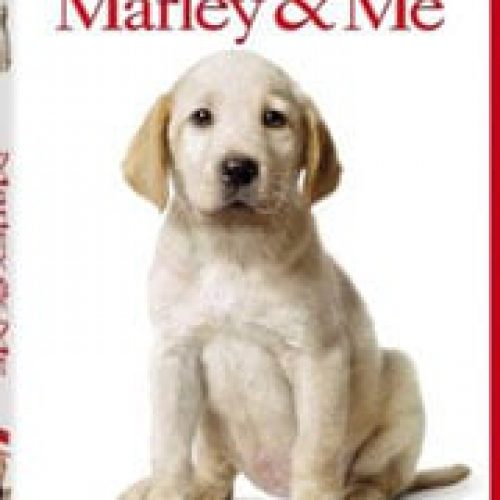 Marley and Me (Single-Disc Edition)