Liam Gallagher‘s time with Beady Eye is over and now it’s just time for his solo career to begin. He premiered his new single & video “Wall of Glass” yesterday and it sounds great!

He will be playing some dates in Manchester, UK and Ireland. To coincide with the tour, Liam Gallagher’s debut single “Wall of Glass” is now available to purchase here.

The tour opened with a sold out homecoming show at Manchester’s O2 Ritz – all profits from which were donated to the We Love Manchester Emergency Fund, organized by Manchester City Council in partnership with the British Red Cross. Watch footage from the show here.

Liam Gallagher Releasing New Album ‘Why Me? Why Not’ on September 20th 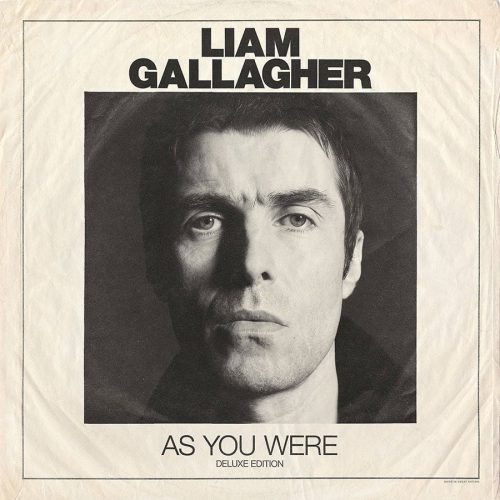 Liam Gallagher – “As You Were”