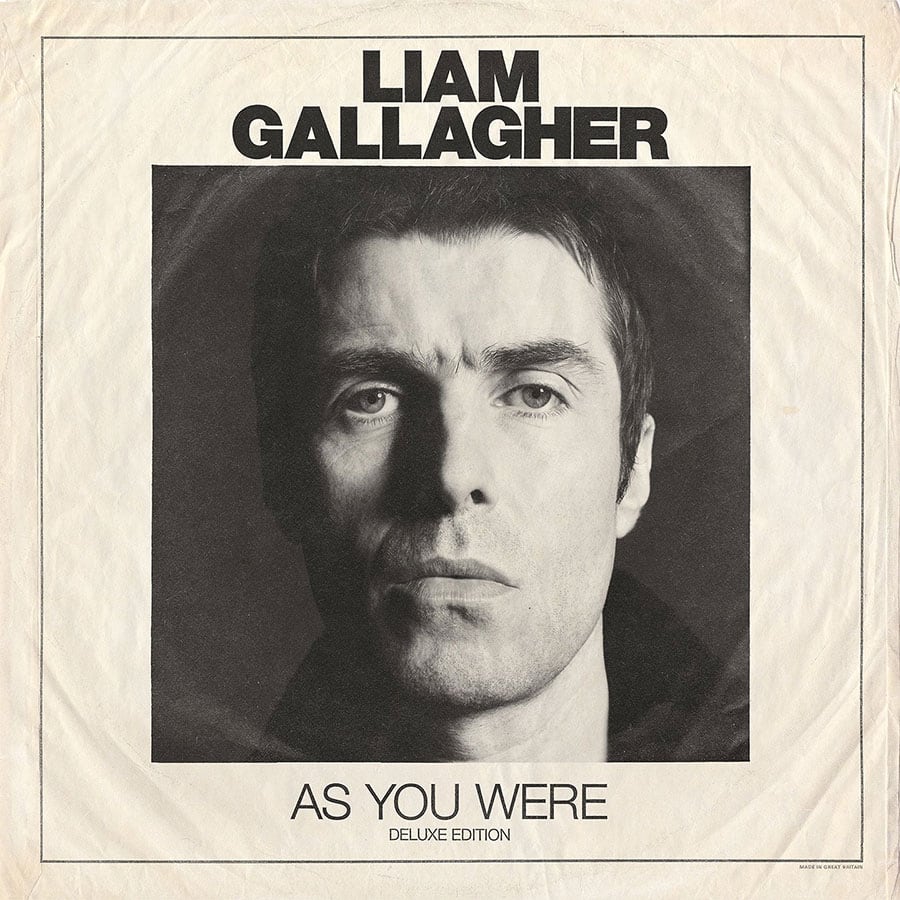 Liam Gallagher with Beady Eye is no more and Oasis will probably not get back together again but the good news is that Liam has branched out to just be a solo artist now. Is it any different? I think so because this album is probably the best thing he’s done since Oasis.

I knew early on from the songs that he released in advance, that this album was going to be a good one. With songs like “Wall of Glass” and “Chinatown,” I was already impressed and anything else would be bonus. “Wall of Glass” is such a strong song to come right out of the gates. The guitars and beats for that one just hook you in. “For What It’s Worth” is probably the most Beatles/Lennon-ish song on the album. Liam’s vocals are on point with Lennon’s for that one. I’m sure you can find deeper meaning in songs “Bold” and “For What It’s Worth,” but I’m not usually the one to over analyze songs and their meanings.

“Chinatown” seems pretty basic in structure but it’s wonderful song to show off Liam’s singing. Besides “Wall of Glass,” I find myself listening and singing that one the most. Like with a lot of albums for any band or artist, towards the end of the album, it’s not as strong as the beginning. If you opt for the deluxe version of the album, you get a few more tracks like “Doesn’t Have to Be That Way,” “All My People / All Mankind” and “I Never Wanna Be Like You.”

You got Liam’s album coming out in October, Noel’s album is coming out in November. So if I just put the brothers’ albums together on my iPod and hit shuffle, it’s pretty much just an Oasis album right? I think the best thing Liam could have done was take some time off after Beady Eye because he wrote some excellent tunes. Even though Liam rather be in a band and not a solo artist, at least he can do what he finally wants to do. Looking forward to seeing what the future holds for Liam Gallagher.