Iron Fist was crappy and The Defenders was lackluster and disappointing. Let’s hope Marvel’s The Punisher doesn’t end the same fate as those 2 shows. Netflix premiered the full trailer today for The Punisher and Frank Castle (Jon Bernthal) isn’t taking any shit from anymore. Let’s hope the trailer isn’t just a facade and this thing is a hard-R, bloody good time and puts Marvel back on track.


Not sure when the show is airing but it’s sometime this year, presumably November or early December.

After exacting revenge on those responsible for the death of his wife and children, Frank Castle uncovers a conspiracy that runs far deeper than New York’s criminal underworld.

Marvel’s The Punisher premieres globally [TBD] 2017, only on Netflix.

The Many Saints of Newark Trailer Is Finally Here! 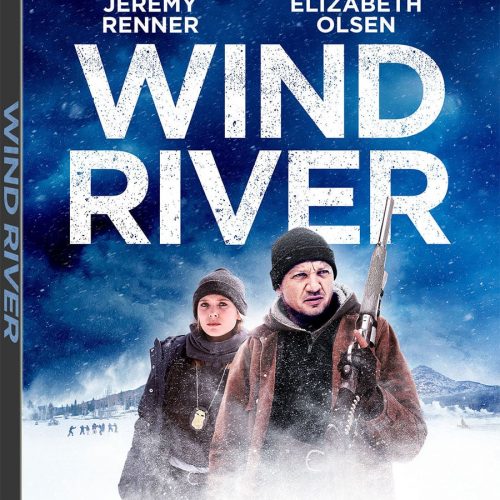