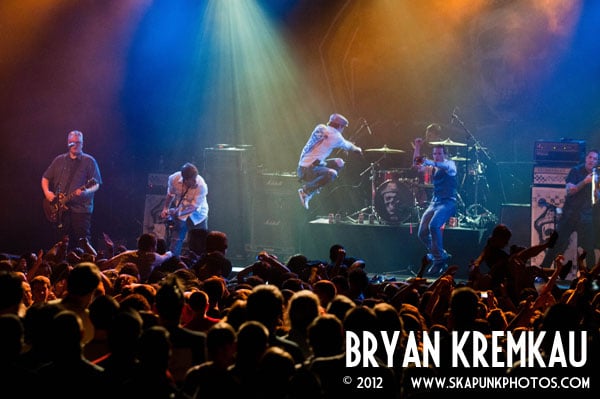 Big D and the Kids Table recently played on the Reel Big Fish / Goldfinger tour and now they are set to release a rarities, b-sides (or d-sides as they like to call them) album on October 2nd. Built Up From Nothing will be released on Side One Dummy and will be 2 discs.

Big D and the Kids Table front man David McWane has said, “There are people who want to be in a band and then there are musicians.” Once in a while a group comes along that makes music simply because they have no other choice – they are addicted musicians. For the past seventeen years Boston’s Big D And The Kids Table have proven just that.

This new release is a double disc collection of unreleased songs, “D-sides”, rarities and outtakes that span the bands history, from 1996 to 2012. The first disc is appropriately titled The D-Sides and includes the bands studio outtakes and unreleased tracks along with interviews that introduce the story behind each song. Disc #2 is called Strictly Dub and is a collection of dub versions of classic Big D tracks. Often when writing or recording a record some songs from each album are left off. This is usually because of an album’s length or that the song didn’t ultimately fit the essence of the album. However, the band has always enjoyed playing these songs together, so with this release these songs have finally found a home.

Big D and the Kids Table, Built Up From Nothing, David McWane, new album, Side One Dummy, ska 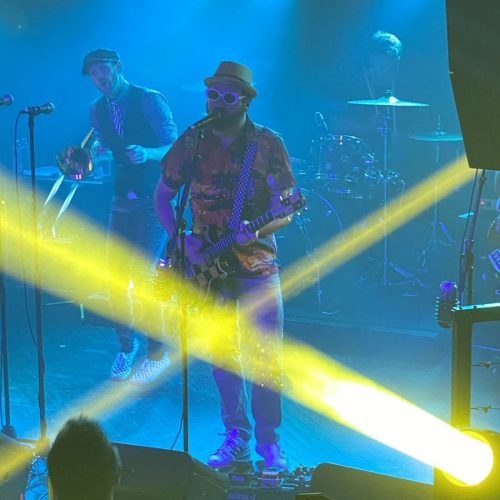