If quarantine has got you down, Atlanta rockers Mastodon are coming out with a new collection of tunes. The songs are unheard covers and live tracks, in addition to other limited releases from films and TV show soundtracks they’ve contributed to like Game of Thrones, Aqua Teen Hunger Force and other Adult Swim series releases. We here at ReadJunk had a chance to preview this and it’s a great collection. Reminded me a lot of when Anthrax put out their Attack of the Killer B’s album.


The newer song “Fallen Torches” has a very old school Mastodon vibe. Some of the other covers are very faithful to the originals like the Flaming Lips and previously heard Metallica ones. And of course aside from the live tracks, the instrumental versions give you a chance to test your pipes and fill in Brent, Brann and Troy’s vocal parts on your own.

Congrats to Mastodon for 20 years!

Check out the full press release below:

Still just shy of legal drinking age, GRAMMY®-winning Atlanta hard rock juggernaut Mastodon turns 20 this year! Celebrating two decades together, the group will unleash a rarities collection, Medium Rarities, this September 11th, on all formats including a pink vinyl pressing via Reprise Records. Among the many rare highlights included here is an unreleased track “Fallen Torches,” recorded in 2019.

The band had this to say about the new track: “‘Fallen Torches’ is an unreleased track from Mastodon that will appear for the first time on Medium Rarities – a collection of rare tracks released digitally for the first time. This classic Mastodon track was recorded in Atlanta in 2019, originally planned to be released in support of a European tour, the track was delayed so the band could focus on the release of Stairway to Nick John, a tribute to their late, long time manager Nick John, with proceeds going to the Hirshberg Foundation for Pacreatic Cancer Research in his honor. ‘Fallen Torches’ is written by Mastodon and features guest vocals by longtime friend and collaborator Scott Kelly from the band Neurosis.”

Medium Rarities, presents a bevy of classic covers, soundtrack contributions, instrumentals, B-sides, and live recordings released digitally for the first time. Among an eclectic array of covers, the musicians tackle “A Commotion” by Feist, “A Spoonful Weighs A Ton” by The Flaming Lips, and “Orion” by Metallica. It also features soundtrack cuts such as “White Walker” [Game of Thrones] and “Cut You Up With A Linoleum Knife” [Aqua Teen Hunger Force]. Meanwhile, they get under the hood with instrumental versions of “Asleep in the Deep,” “Toe To Toes,” “Jaguar God,” and “Halloween.” 14 of these tracks have never been available on streaming platforms until now.

Head over to Mastodon’s official store to check out their new Medium Rarities merch line which will drop along with the album’s release in September.

Another new Mastodon track “Rufus Lives” will be included in the forthcoming Orion Pictures film “Bill & Ted Face The Music,” expected to be released Sep 1. Written, performed and produced by the band and recorded in their hometown of Atlanta, the track will also appear exclusively on the films official soundtrack. Details forthcoming.

The anniversary celebration only continues. At the moment, Mastodon are hard at work on their anxiously awaited ninth full-length and first record since the GRAMMY® Award-winning Emperor of Sand in 2017.

3. Asleep in the Deep (Instrumental version)

5. A Spoonful Weighs A Ton (cover – The Flaming Lips)

10. Cut You Up With A Linoleum Life (Aqua Teen Hunger Force) 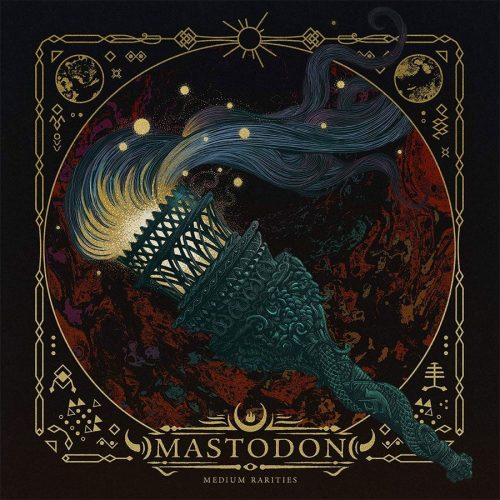 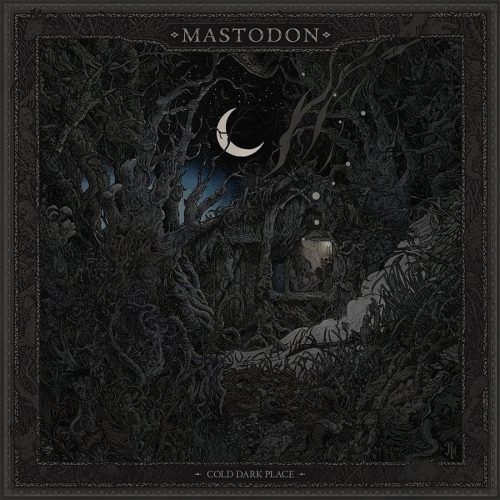 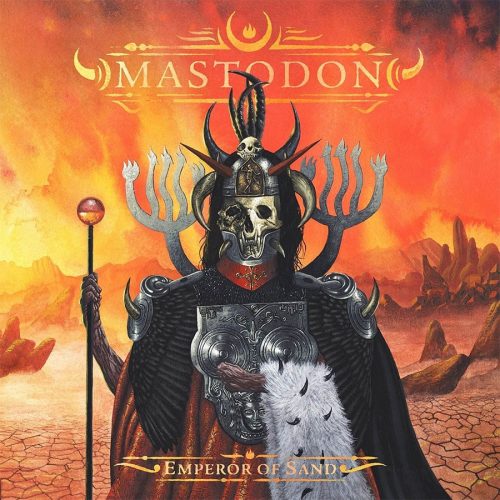