Paper + Plastick Records announced a series of ten 7” releases this summer, which will include etched B-sides, elaborate artwork, and multi-color vinyl. The Summer 7” Series kicks off with a new song from Anti-Flag, entitled “Queens And Kings,” from The Second Coming Of Nothing 7”. The record is available in white or rainbow vinyl, with the Side B containing an etching of Jesus and Moses kissing.

The vinyl/digital label run by Less Than Jake drummer and lyricist Vinnie Fiorello has been picking up a lot of steam in its first year of operation. With nearly twenty 12” releases, and just as many 7” and digital releases, the decision to put out a series of 7″ singles was an easy decision for Fiorello. “Out of all the formats of vinyl, I have the most love for the 7” record,” admits the punk veteran. “This was the easiest way to get to know a band when I was getting into punk music. It was a trophy, and a badge of honor. If you were in a band and had a 7” record coming out, you felt like you made it.

Lined up for the Summer Series are 7″ releases from The Ataris and Weatherbox, with more to be announced shortly. Fiorello adds “What better time than summer to release a bunch of music that I like with new and old friends. I’ve been friends with Anti-Flag for a while since we toured together years back, and St. Alvia has members of Jersey, which I released on Fueled By Ramen. Weatherbox are new friends and an amazing band.”

Below is the release schedule, which will be revealed throughout the summer. 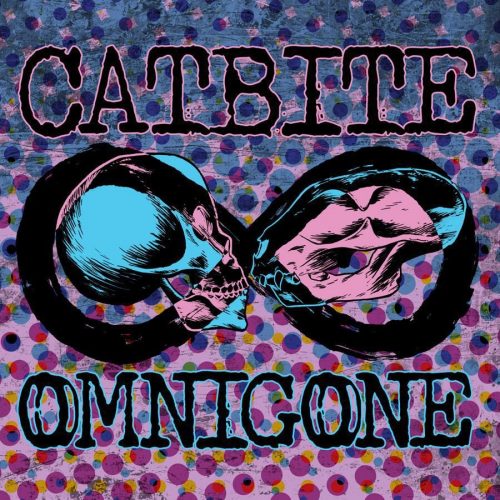