A Ska Goes Solo tour has been announced and will featured Chris DeMakes of Less Than Jake, Ryan Eldred of Catch 22, and Jay Tea of The Arrogant Sons of Bitches. For the NYC area, the tour will stop at Amityville, NJ on Jan. 2nd, Brooklyn on Jan. 4th, Asbury Park on Jan. 6th and Jan. 7th at Atlantic City. For tickets, check the tour dates tab on this page or www.skagoessolo.com. There is a Split 7″ available on Asbestos Records.

Chris DeMakes is a singer, guitarist and songwriter from Gainesville, Florida. For the last 21 years he has sang and played guitar for the punk/ska band Less Than Jake. He has toured the world many many times. In addition to playing in Less Than Jake, Chris enjoys collaborating and writing songs with other musicians. Ska music has been a love of his for a long time and being able to play this music for people after all these years is still as fun as ever. Sandwiched in between 2 big LTJ tours (supporting their new release “See The Light” on Fat Wreck Chords) Chris will make his first venture into playing as a solo artist on the Ska Goes Solo tour. He is super excited to bring this stripped down version of himself to fans along the East Coast this winter.
@lessthanchris on Twitter

Ryan Eldred is a founding member of the widely influential New Jersey punk ska bandCatch 22. Soon after their formation Catch 22 signed with Victory Records and began extensive touring. Ryan started out as the band’s saxophonist in 1996 and became the primary vocalist as well in 2001. He co-wrote their most recent album “Permanent Revolution”, a concept album about the life of Leon Trotsky. He has also been sighted singing and playing guitar in his party-reggae side project dubbed Chuck Nasty. His latest band Free The Press, hailing from upstate New York, is currently working on their debut record entitled “Gutter Fruit”. Ryan will be embarking on his first ever solo tour this winter with Ska Goes Solo. He’ll be performing a career spanning set of songs he’s written with his bands as well as new solo material. With Catch 22 currently on hiatus from touring this will be a rare chance for fans to get to sing along with Ryan Eldred!

Jay Tea (a.k.a. J.T. Turret) began making his mark on the New York punk-ska scene in 1999 as a member of The Arrogant Sons of Bitches (A.S.O.B.). He played keyboard and sang on 4 albums including their final masterpiece “Three Cheers For Disappointment”. The record gained the band an international cult following.

After A.S.O.B., Jay Tea concocted a solo act incorporating crowd interaction, stand-up, impressions, and his own brand of edgy acoustic musical comedy. He’s known for playing on-the-spot requests for any song ever written. Jay Tea brought his act on the road as the only solo artist on the VANS WARPED TOUR 2006. He self released the album “Demo(n)” in 2009. He also fronted the bands Sprout (1997-2003), Hello Nurse (2010-2011), and the cover band cover band Me Next and the Gimme Mores (2011-present). He’s performed (musically and acrobatically) on keyboard with The Fad, High School Football Heroes, I Voted For Kodos, and The Nix 86.
On memorial day weekend 2012 Jay Tea reunited with A.S.O.B. for a run of shows that drew fans from all over the world. After years of solitary touring by plane, train, and car he created the Ska Goes Solo tour. Mr. Tea is beyond ecstatic about hitting the road with his brothers in ska-punk. 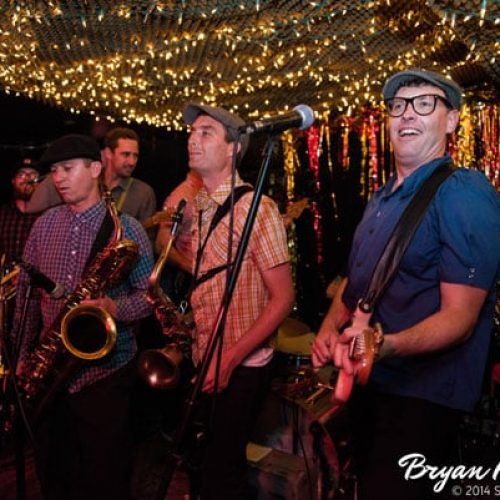 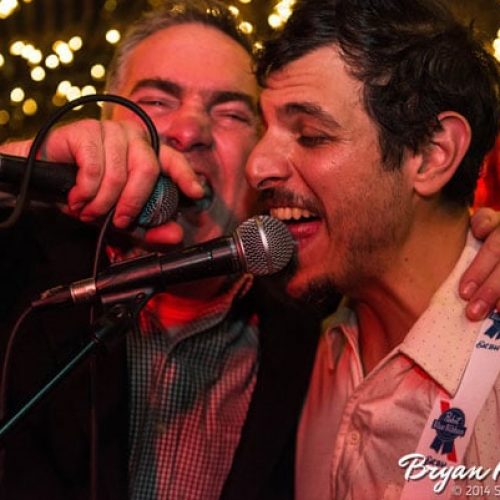