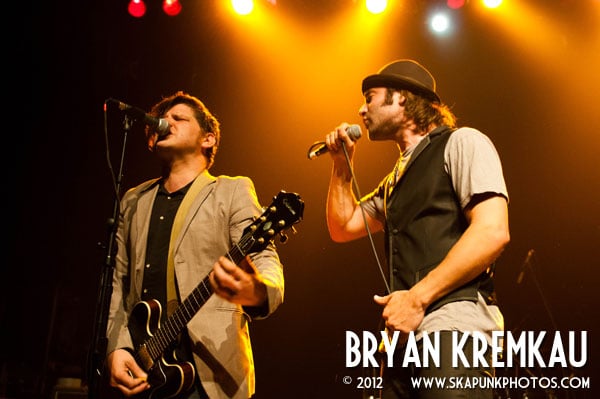 Earlier in the day, CT ska/rock band Spring Heeled Jack posted on their Facebook page about getting 500 likes and they will release a new album. Well, looks like the band is releasing a new album in 2013!

SHJ said they will release a new album with horns in 2013 if they got 500 likes on a status. Those likes came pretty quickly and the band promised a new album in 2013 (since we wanted it). Their last album was Songs From Suburbia, which was released in 1998 so yeah, it’s been awhile. No clue on how many songs, name of the album or when it will be released but be sure to keep up to the date with SHJ on Facebook and Twitter.

Here’s hoping they release this Huey Lewis cover they performed live on the new album: 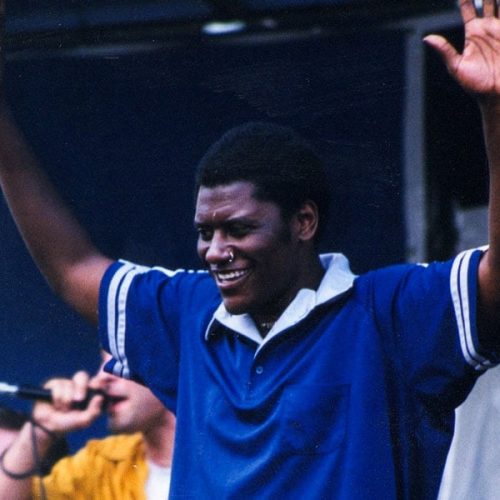 Tyler Jones of Spring Heeled Jack Has Passed Away