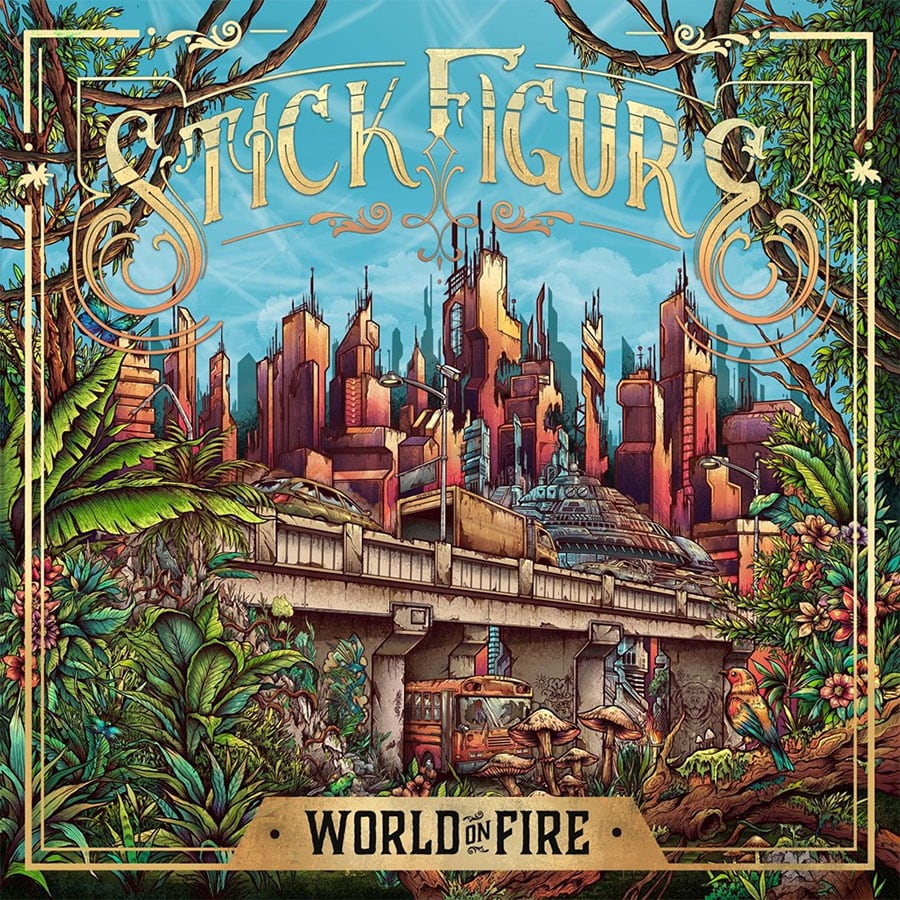 Stick Figure has finally announced their new full-length for release, which will be on August 30th. The album is titled World On Fire and will be the follow-up to Stick Figure’s 2015 flawless album, Set In Stone.


You can pre-order packages with golden tickets available at www.stickfigure.com.

The band will be dropping a new track tonight at 9pm PST called “Summertime” (feat. Citizen Cope). Stick Figure has been releasing other tracks the last 2 years so maybe they will be on this album (besides the obvious “World on Fire.”

Stick Figure doesn’t have much in terms of tour dates lined up except Levitate Music Festival in Marshfield, MA on July 12-14. More details on that here.