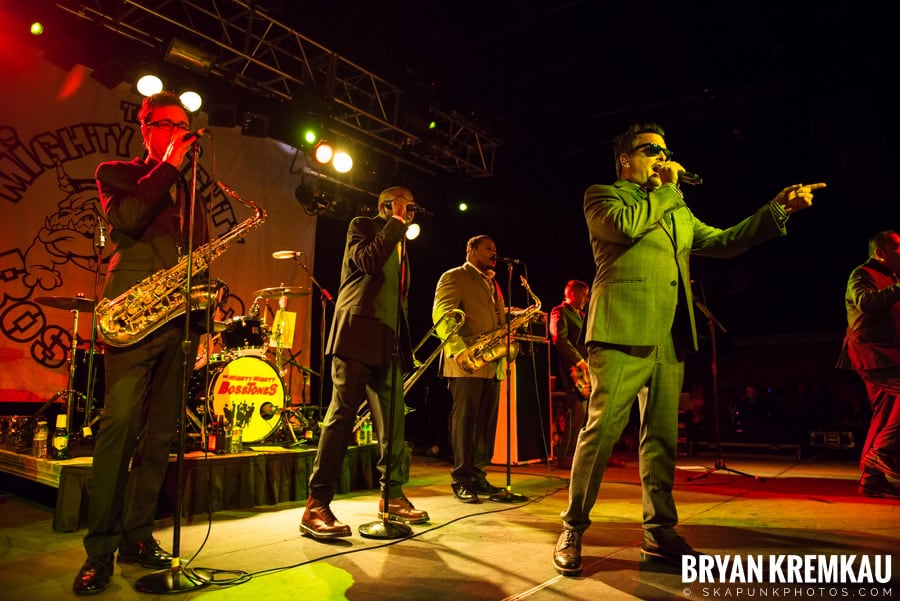 We all knew the Mighty Mighty Bosstones were recording new music but now we get to hear a little bit of it, and oh yeah – they signed to Hellcat Records! Which means a new album is on the way in 2021. We get to hear the new song “The Final Parade” which clocks in at almost 8 minutes long and features a SHIT TON amount of ska musicians! Wicked awesome!

The band have released their new single called “The Final Parade,” which Tim Armstrong co-produced and has called the song “The Ska Summit.” The track heralds the ups and downs of the band’s journey, the history of ska, and features vocal cameos and guest appearances from many ska-punk luminaries. Ted Hutt also produced as well. 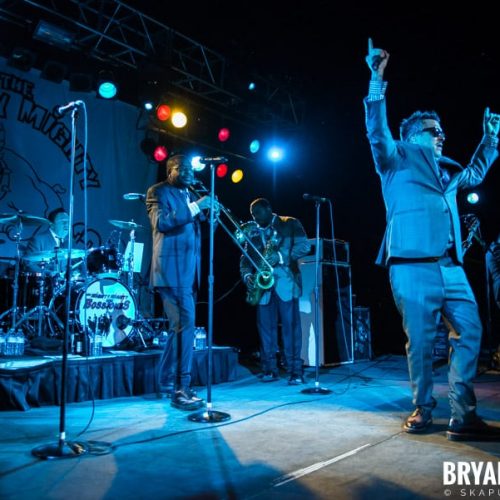