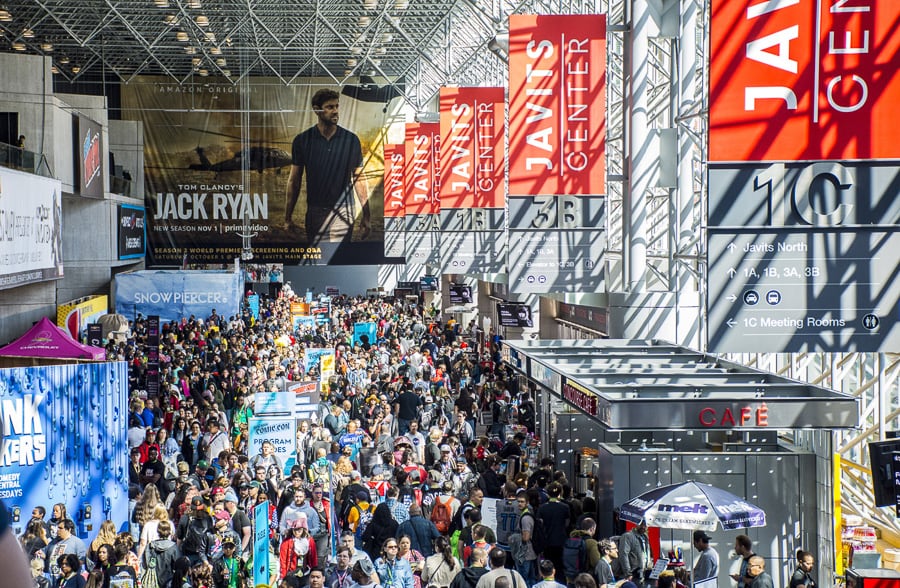 WHAT?! You’re telling me a bunch of people grouped together like cattle for hours and hours won’t be able to do that this year? Yes, it’s true. New York Comic Con has canceled the physical event at Javits Center in NYC but don’t worry, there will be something else to hold us over. New York Comic Con will switch to an all-digital event on YouTube and exclusively live stream content on there from October 8th to the 11th. At least there’s something folks, just like there was for SDCC. There will be a time to go back into massive crowds, dress up in cosplay, get comic books and get them signed by artists, see actors & celebrities speak and all that, but 2020 isn’t that year.

You can see our previous NYCC content from last year and earlier if you want to read about how things once were.

The press release for NYCC:

Today, ReedPop – the world’s leading producer of pop culture events – announced that New York Comic Con’s physical event at Javits Center will not take place as intended in 2020, and that they are officially partnering with YouTube on an all-digital event that will bring the excitement, community, and incredible content expected from NYCC directly to fans around the world.

From October 8-11, the New York Comic Con YouTube channel will exclusively live stream panels from leading entertainment brands. Starz will bring the epic American Gods, CBS All Access will feature the legendary Star Trek Universe, DreamWorks Animation will showcase the best of television animation, and Hulu & FX will add to the slate of exciting programming for fans worldwide. More news will be made in the coming weeks about content including premieres, announcements, fan contests and more.

“We are thoroughly disappointed that we can’t gather together, in-person for the New York Comic Con we love to build and our fans love to revel in. We look forward to this weekend all year long, just like you, and with this being our 15th edition, we were particularly excited. I will miss walking up and down artist alley and seeing friends that I’ve made since we were in the basement at the Javits Center,” said Lance Fensterman, President of ReedPop. “While this year will definitely be a different experience, we are going to look to bring the best and most engaging event to our fans, exhibitors, and studios through our partnership with YouTube.”

In addition to the panels streaming live & on-demand exclusively via YouTube, fans will be able to participate in talent Q&A’s during panels, turn every panel into a watch party and geek out with other fans using YouTube’s Community and Live Chat features.

ReedPop will also give fans the opportunity for experiences that will get them up-close and personal with meet & greets, live Q&As, personalized autographs, videos, and professional workshops. And while fans won’t be able to stroll the Show Floor and Artist Alley aisles at Javits this year, ReedPop is creating a virtual marketplace for fans to explore where exhibitors and creators will share their newest items. There will be more information on these exciting fan developments unveiled in the coming weeks.

Leading up to New York Comic Con’s Metaverse in October, ReedPop will be hosting Metaverse August from August 13-16 and give fans the ability to assemble together for one-of-a-kind virtual experiences with celebrities and creators, discover new releases, explore a marketplace, and access exclusive merchandise.

New York Comic Con is the ultimate pop culture destination event in the United States. NYCC brings the best of comics, television, film, exhibitors, celebrities, cosplay, anime, and more to create memorable, uniquely exciting experiences for fans. These experiences transcend beyond the walls of the Javits Center and continue to live beyond the weekend of NYCC through the online world of ReedPOP digital content. 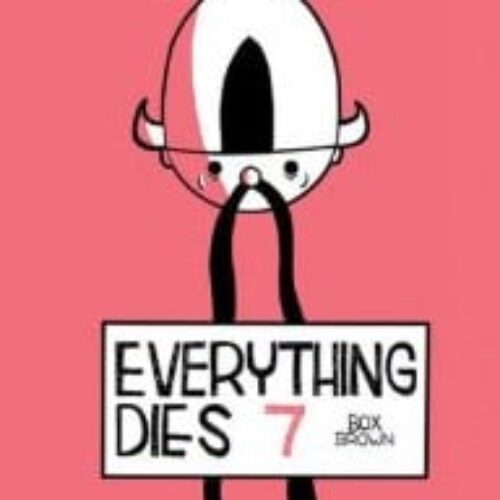 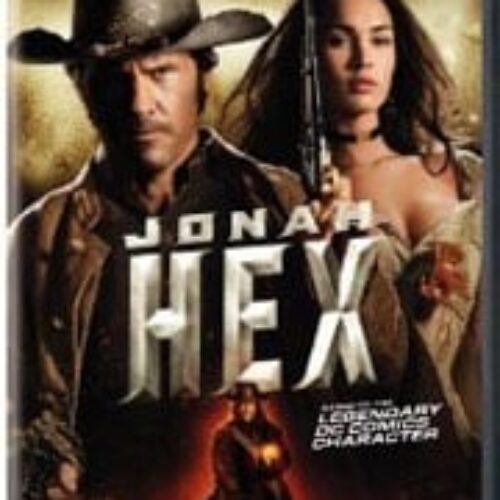 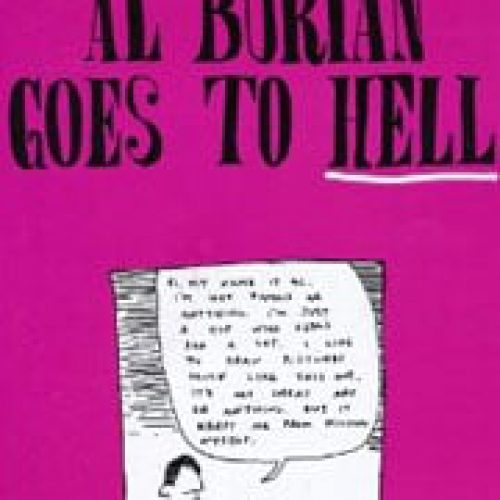