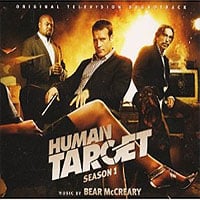 Human Target is a TV series that stars Mark Valley, Chi McBride, Jackie Earle Haley, Indira Varma and Janet Montgomery. The show is loosely based on a DC comic book of the same name, which was created by Len Wein and Carmine Infantino. I have not seen an episode of Human Target or read the comic but it seems like it would be an entertaining show to watch. It seems a bit silly but it’s based on a comic book so I guess I have to turn off my brain if I decide to watch this.


Composer Bear McCreary has been busy scoring various TV series like this one, Battlestar Galactica, Terminator: Sarah Connor Chronicles, and now The Walking Dead. He’s definitely a composer to watch out for since he’s only 31 years old and already has worked on several cool things like the ones I mentioned above. What I like about this 3 disc, limited edition set from Season 1 of Human Target is how lively and energetic the score is. It has a John Williams, big brass and sweeping strings kind of feel to it. Which is funny because it’s the exact opposite to how his Walking Dead score sounds. Bear talks about the scores that influenced him in the liner notes and reassures my statements that this is an epic score. He grew up listening to Williams, Bernstein, Goldsmith and others and wanted to score something like this. With Human Target Season 1, he finally got the chance and you can tell he’s having a blast scoring this one. Too bad they changed things up for Season 2 and went with another direction.

This score also features one of the biggest orchestras ever used for a TV series; you can definitely hear this is a big production. The score can be bold, it can be loud, it can be fun, and it can be dramatic. It has all those elements that makes listening to film scores great. This collection of songs is worthy of a purchase just on disc 1 alone, so it’s really awesome that we get 2 more discs after that as well! So go out and buy this limited edition CD before it’s out of print, and crank it up like Bear would want you to do! 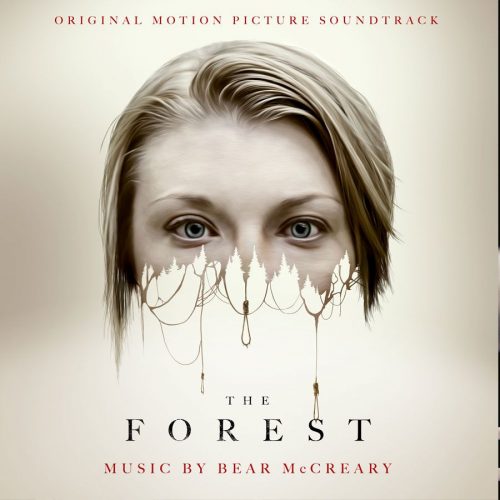 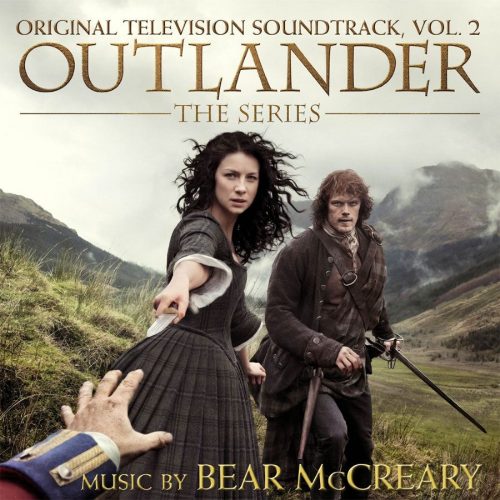 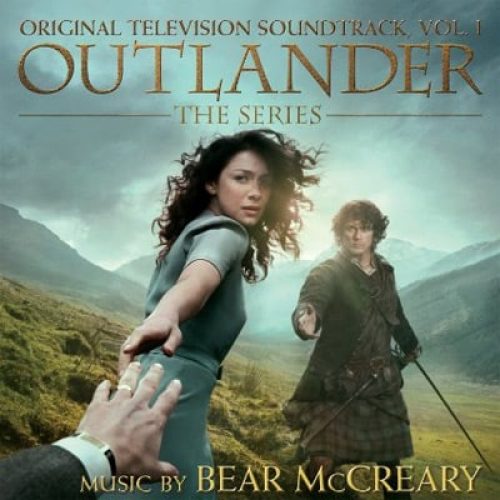