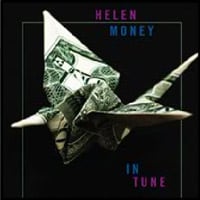 The music on “In Tune” is simply a cello hooked up to a distortion pedal and plucked repetitively. Nothing else happens on the album and no effort is made to be interesting. That makes me wonder if the artist somehow thinks she’s doing something special, as if turning a classical string instrument electric hasn’t been done a million times before. Shit was old even when the Velvet Underground did it.

This is a one-trick pony where the pony is, um, an ominous cello being played poorly for 45 minutes. The utter pointlessness of this album is not worth its carbon footprint and that makes me sad.

Bottom Line: It gets half a star for not being Yellowcard.
Overall Rating:

Experimental, Helen Money, In Tune, Table of the Elements 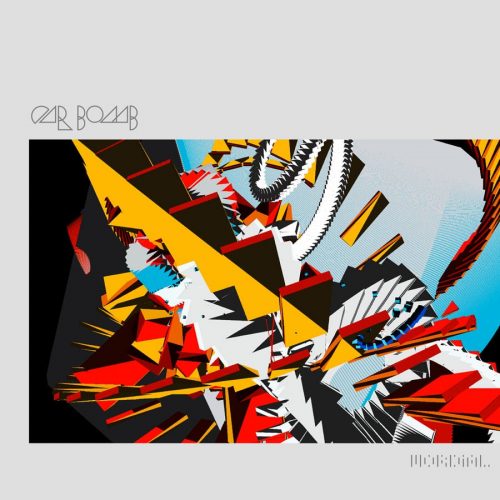 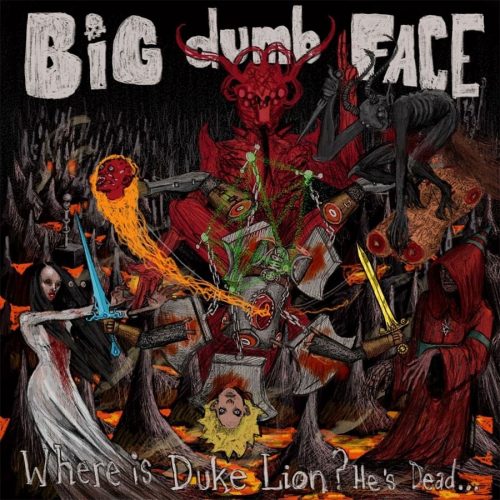 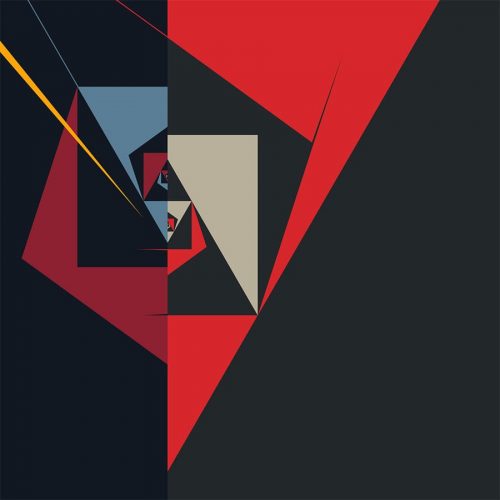