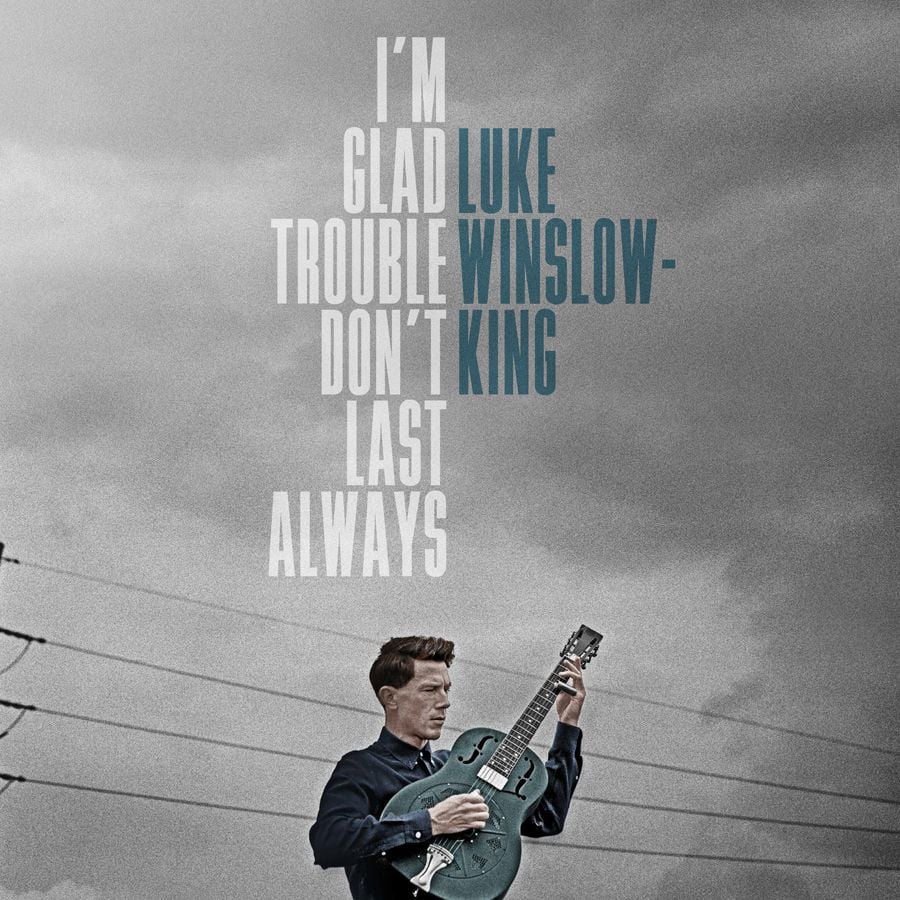 Mixing together what he describes as “people’s music”…a blend of rock, blues, roots and country music, Luke Winslow-King shares his recent struggles in life like diary entries backed by a musical soundtrack on his fifth studio album “I’m Glad Trouble Don’t Last Always”.

Having a blues/rock album come across for review on the site is a very rare occurrence. In fact, I believe that this is the first time that I’ve had the chance to cover something outside of the usual punk/reggae/ska/hard rock schtick…and I’ll tell you that I was hooked on “I’m Glad Trouble Don’t Last Always” from the opening slide guitar riffs on “On My Way”. There was something haunting about that opening track which has both an 80s country sound as well as a backwoods Americana sound to it. Immediately following that track was the title track which was a pure voodoo blues song with enough electric fuzz guitar and choppy riffs that it could resurrect the dead.

Spread out through the course nine tracks, Mr. Winslow-King wears his influences on his sleeve with nods to Hank Williams Sr., Tom Petty and Ray Price and Bob Dylan to name a few. His combination of influences is what makes his music so unique and interesting. You can’t say that “I’m Glad Trouble Don’t Last Always” is just a blues album…or a country album…or a roots rock album. It’s a combination of all of those things and then some. From the rhythm and blues found on “Act Like You Love Me” to the Memphis twang of “No More Crying Today”, the album is a tribute to all that is good about American music of yesteryear.

When you combine the amazing musical craftsmanship on “I’m Glad Trouble Don’t Last Always” with the somber and introspective songwriting of Luke Winslow-King, you get an album that digs deeper than the skin and tears at your very soul. Having been through recent hard times in his personal life, Mr. Winslow-King decided that, instead of hiding from those thoughts and feelings, he would put those trying times front and center and craft one of the most chilling and insightful country blues rock albums to come from the underground in quite some time. These songs are raw, full of emotion and, most importantly of all, they’re real. Tragedy breeds creativity and that statement is on the mark tenfold with this release. With the cold rain running down your windows, throw this album on and take an unforgettable journey through the darkness and see what is on the other side.

Bottom Line: One of the most honest and introspective albums to come through the review pipeline in quite some time. This album is American music all wrapped into one spectacular full length record.
Notable Tracks: On My Way, I’m Glad Trouble Don’t Last Always, Heartsick Blues, No More Crying Today
Overall Rating: 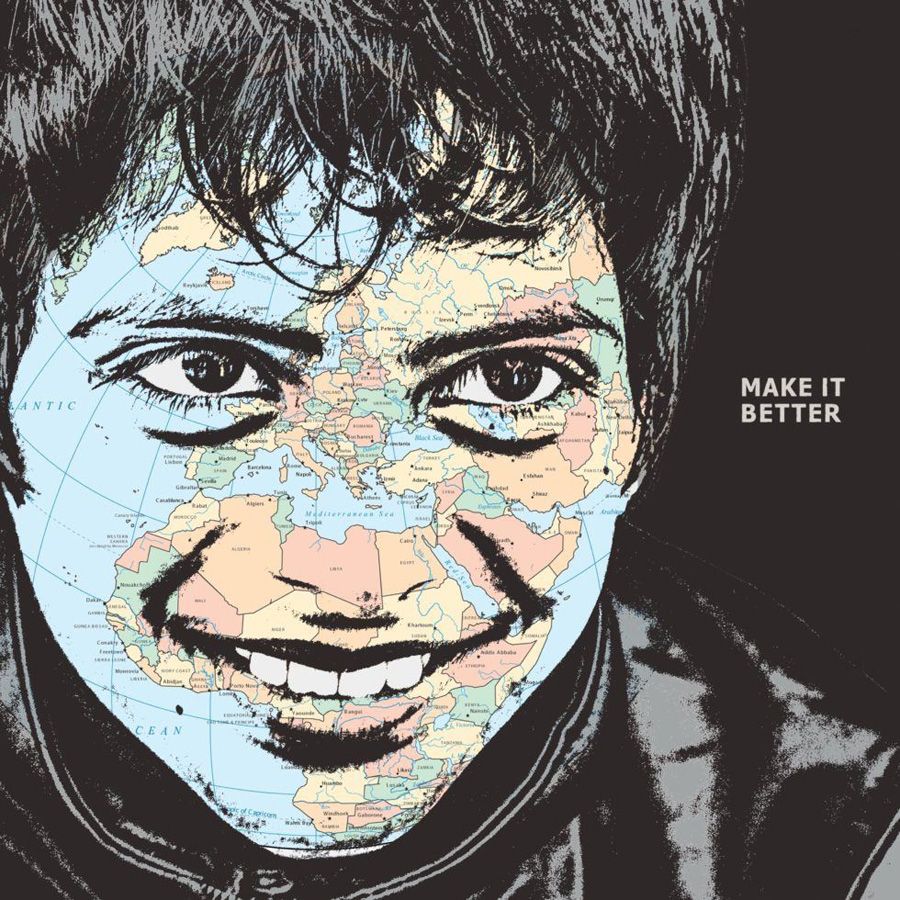 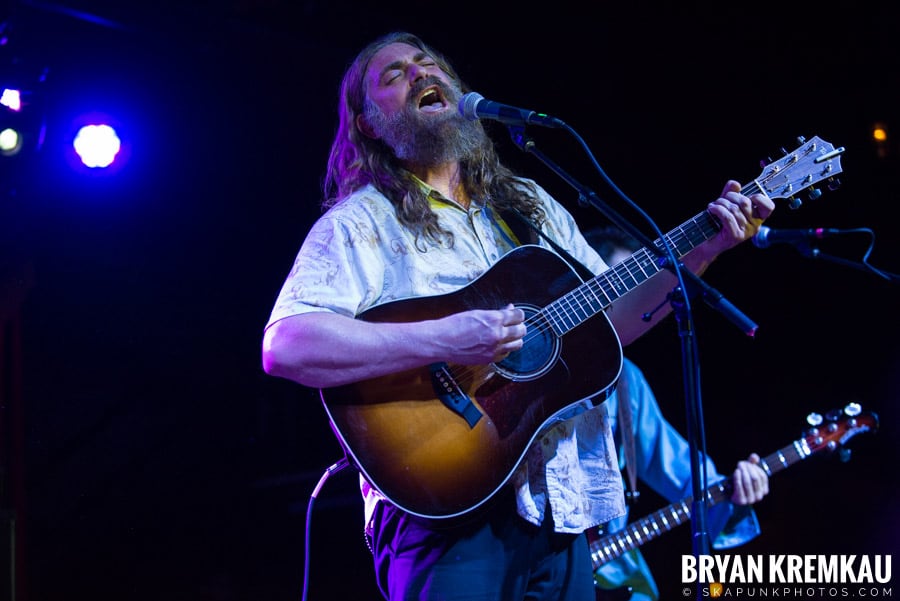