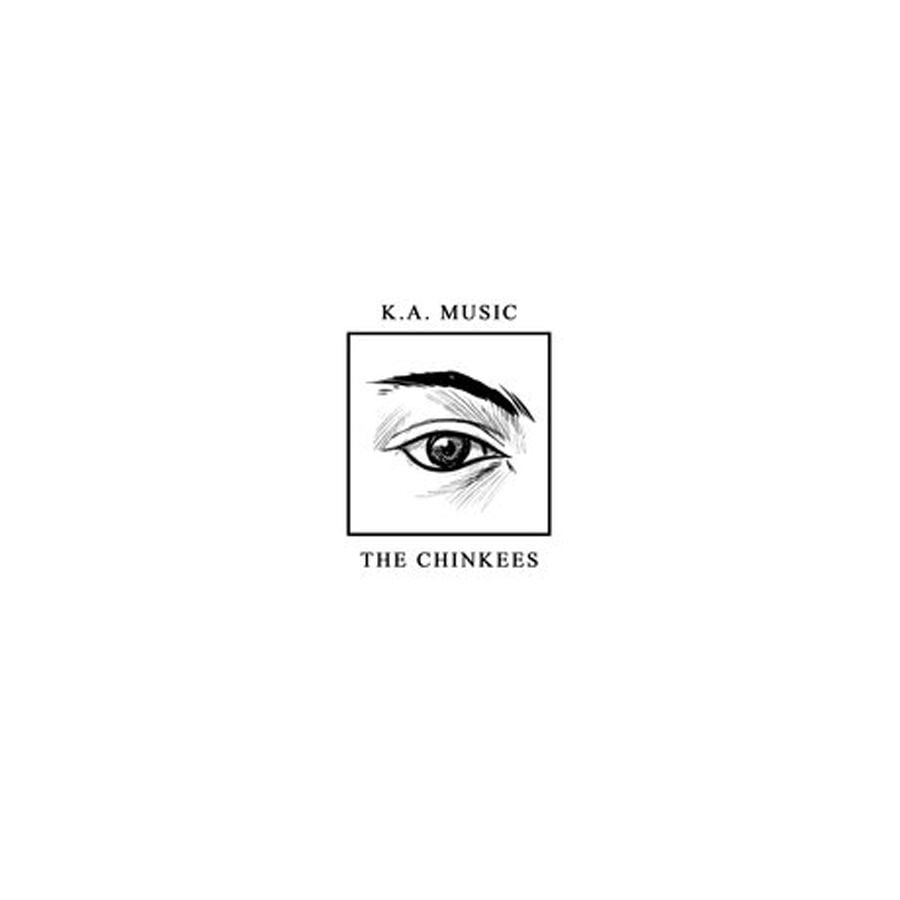 “The Chinkees’ name is not meant to be a racial slur, but just the opposite. It’s meant to be a direct look at racism and the reality or its presence.” Taken directly from the bands’ bio, this has always been what the Chinkees were about, bringing the uncomfortable truths of racism to the forefront and confronting them head on with a positive message.

After an 18 year (!) hiatus, Mike Park and company have resurrected the Chinkees for a four-song EP. Much like the resurrection of the Bruce Lee Band, it doesn’t sound like they’ve missed a step.

“K.A. Music” has a few new musical nuances to it such as synth intros and a harder punk rock sound at times but the true sound is the two tone ska sound. Whereas the Bruce Lee Band focuses more on third wave and ska punk, the Chinkees always focused more on two tone and reggae with some fast songs mixed in and this EP is no exception.

The first track “Trace The Morning Time” gives us the punky synth intro leading into danceable ska and then back and forth between the two all while asking us to be better to each other.

“Our Lips Are Coming Right Through” has the classic Chinkees sound with an organ intro and some guitar-driven two tone ska and punk.

“Running All Alone” is a straight up reggae song at first but hides its true intentions as it breaks into a punk rock beast towards the latter half. It is an anthem for hopeless ness and frustration and plays out that way in musical style with the release and escapism echoed in its fast ending.

The final track on the EP is titled “Your Heart Will Break Forever” and is a faster ska song with some rock chords, raspy Mike Park vocals, some great sing-a-long group vocals and with lyrics about a man on the run in a world that was once kind and generous to him. His heart breaks for the world around him.

While only 4 songs long and clocking in at around 11 minutes, this little taste of the Chinkees rebirth is welcomed in the times that we currently live in. There has always been a positive message in the Chinkees music as well as the other projects that Mike Park has worked on over the years and right now, we could all use a little more of it.

Bottom Line: Positive messages and uplifting music from a band that hasn’t skipped a beat.
Notable Tracks: Trace The Morning Time, Our Lips Are Coming Right Through, Running All Alone, Your Heart Will Break Forever
Overall Rating: