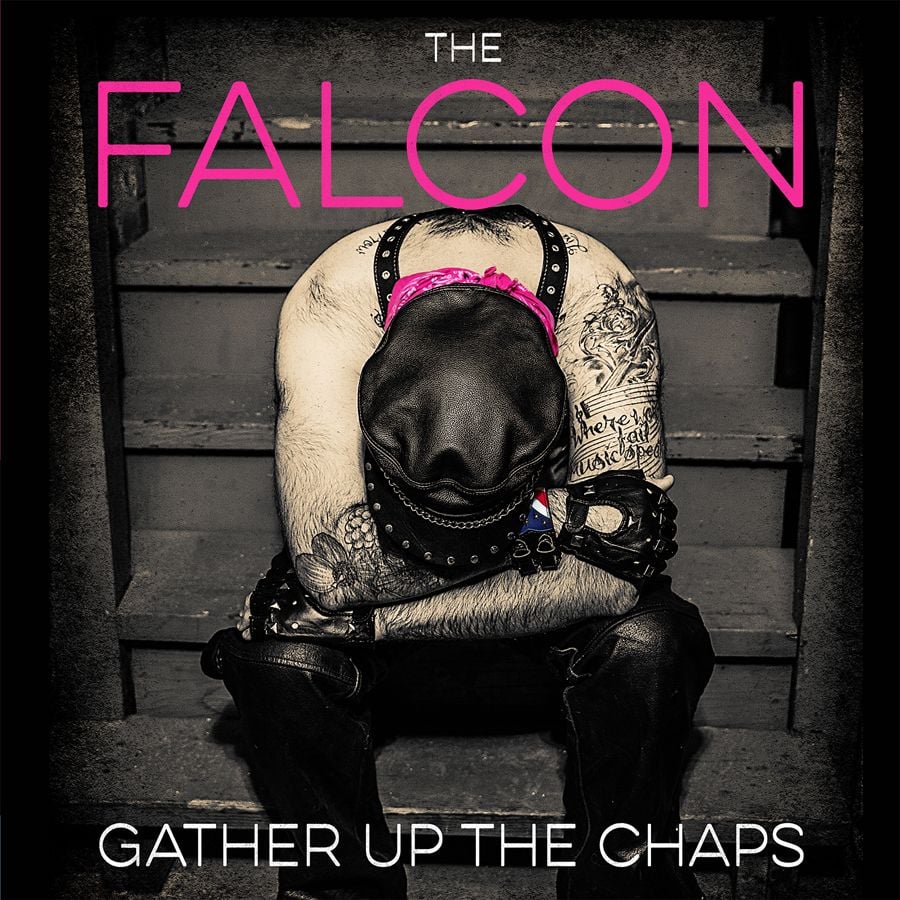 The Falcon is yet another punk rock band that has spun off of the Slapstick family tree. Following in the footsteps of the Lawrence Arms, Alkaline Trio and the Broadways, the Falcon continue the tradition of fast, raucous, insightful and intelligent punk music.

“Gather Up The Chaps” is the Falcon’s first full-length release since the 2006 release of “Unicornography”. Described as a “punk rock supergroup”, the Falcon consists of Brendan Kelly and Neil Hennessy from the Lawrence Arms, Dan Andriano from Alkaline Trio as well as Dave Hause of the Loved Ones.

For those of you expecting a third wave ska masterpiece being that Brenden Kelly and Dan Andriano have reunited once again, you will be severely disappointed. Fans of Alkaline Trio and the Lawrence Arms will surely rejoice though. “Gather Up The Chaps” sounds eerily familiar to more recent Lawrence Arms albums but with Dan Andriano sharing vocal duties with Brendan. The lyrics focus more on issues of sex, drugs and punk rock & roll than the darker, moody subject matter of Alkaline Trio but they still have a good mix of what Dan and Brendan bring to the table with their own solo/side projects.

If there is one downer about “Gather Up The Chaps”, it’s that it sounds too much like most of the other side projects and full time bands of Dan Andriano and Brendan Kelly. While that may be what people want and expect from those two artists, “Gather Up The Chaps” is really just more of the same. As I joked about before, I wouldn’t expect a third wave revival from these guys, but it would have been interesting for them to throw together something different and unique because, if anyone could pull it off, it would be Dan and Brendan. Instead, you get more of the same sound that you’ve always heard from them, which still isn’t a bad thing.

Bottom Line: When you put Dan Andriano and Brendan Kelly together you get exactly what you would expect…songs that sound like the Lawrence Arms/Alkaline Trip/The Emergency Room. Not a bad combination, but it would have been nice to hear something different from their side projects.
Notable Tracks: The Skeleton Dance, The Fighter The Rube The Asshole, Sailor’s Grave, Glue Factory
Overall Rating: