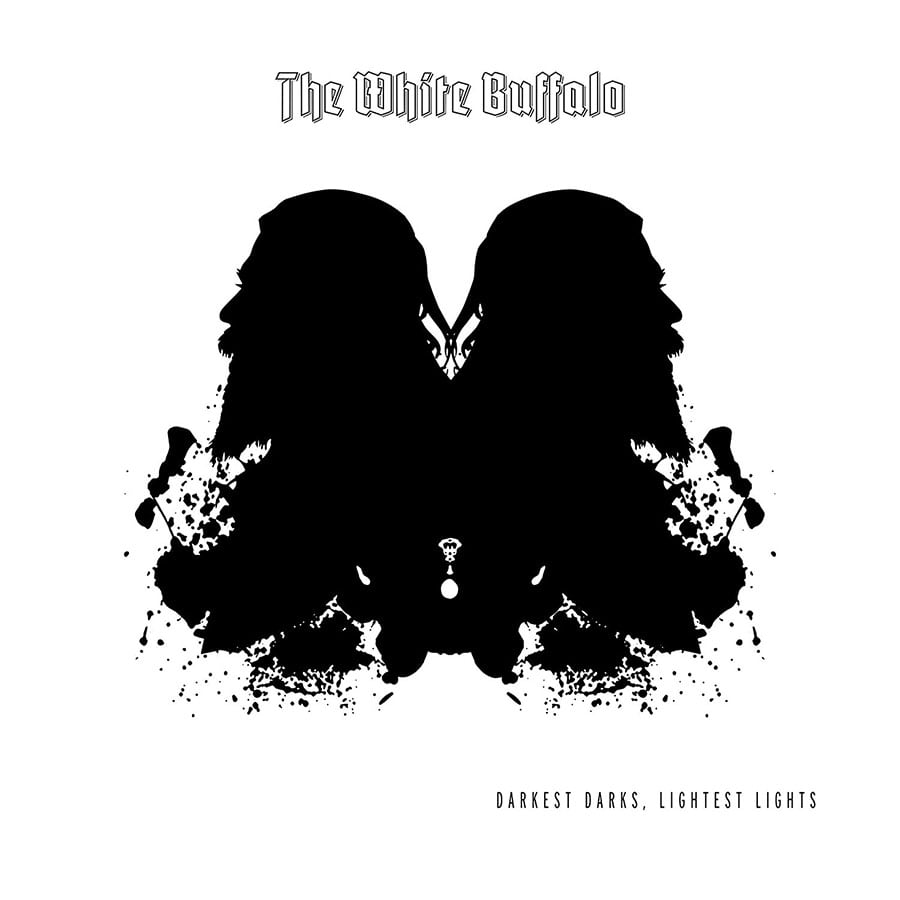 The White Buffalo (a.k.a. Jake Smith) is back with his sixth full-length album and sees Jake explore more into the country & blues territory. Don’t worry White Buffalo fans, the signature sounds are still here.

For those that don’t know who The White Buffalo is. He’s a singer-songwriter that plays a mixture of Americana, “outlaw” country, rock and even has a bit of a punk influence thrown in there as well. His vocals are incredible and I always compare them as a hodge podge of Eddie Vedder, Mike Ness, Tom Waits and Richie Havens.

The opening track “Hide and Seek” sounds a little different than what he has does in the past. It’s more honky tonk/blues kind of country, especially with the way he’s singing the song. The next track, “Avalon,” is more in line with why I love White Buffalo’s music. Fast, catchy, Americana rock tune that showcases his excellences as a storyteller and his vocals just fit this style more. The Tom Waits influence shows up in “Robbery,” where I can just picture Jake singing the song in a dark, smokey jazz lounge. Stray Cats pop in my head for that song as well.

“The Observatory” is the first song I heard from the new album when it was posted online. The thing with The White Buffalo is not only can he do great, fast tunes, the slow ones are just as good. His dynamic vocals really show up for the slower ones like “The Observatory.” This one and “Avalon” are by far my favorites off this album. “The Observatory” reminds me of another gem from him called “Wish It Was True.” If Sons of Anarchy were still on TV, no doubt this one would be used for it.

I’m not sure this album is the best one he’s done but there are songs on here that are some of the best songs he’s written. I prefer songs like “Avalon” and “The Observatory” to songs like “Hide and Seek” and “Madam’s Soft, Madam’s Sweet.” I dig the more outlaw country/Americana songs as opposed to those bluesy honky tonk songs. If that makes any sense. This album is still very good and glad there’s new music since I was playing out his other albums lately. Can’t wait to hear some of these songs (like the ones I mention below) live as well.