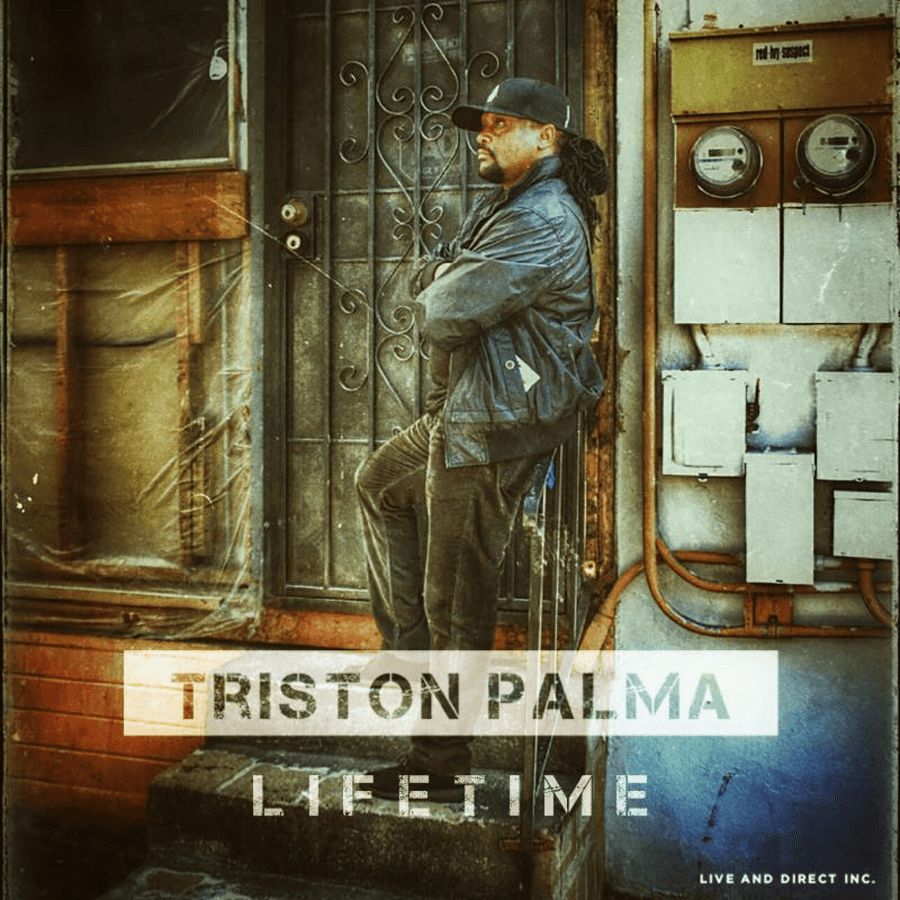 “Lifetime” is the latest release by seminal reggae Renaissance man Triston Palma. Having made a name for himself worldwide, “Lifetime” pulls from those lessons and experiences and formulates a quintessential modern reggae album.

While Mr. Palma has been around since the early days of the reggae explosion, there is a more modern vibe throughout “Lifetime”. There is a heavy focus on dancehall and dub while also allowing the more traditional reggae elements to shine through. There is also a heavy dose of up-and-coming reggae and hip hop stars that shows that Triston Palmer isn’t afraid to push those that may be the future of the genre.

Most reggae artists that have been around the business for a long time get set in their ways but what I like about “Lifetime” is that it always seems to be sampling from the modern reggae scene. Whether it’s the hip-hop/R&B sounds of “Higher”, the dancehall influenced “Bad Man Nah Take Talk” or the heavy Buju Banton style dubwise sounds of “Suffering” there is quite the bit of variety which is not usually seen from traditional reggae artists.

“Lifetime” does pay homage to reggae roots with political and social topics as well as some great traditional influenced reggae songs like “Chant Rastafari” and “She’s Gone”.

Even though Triston Palma has been doing his thing for nearly four decades, you can put on “Lifetime” and swear that you were listening to a fresh reggae band straight from the island. Those that grow stale grow old and that is far from the case with Triston Palma and “Lifetime” which is the perfect blend of modern reggae and traditional influences. 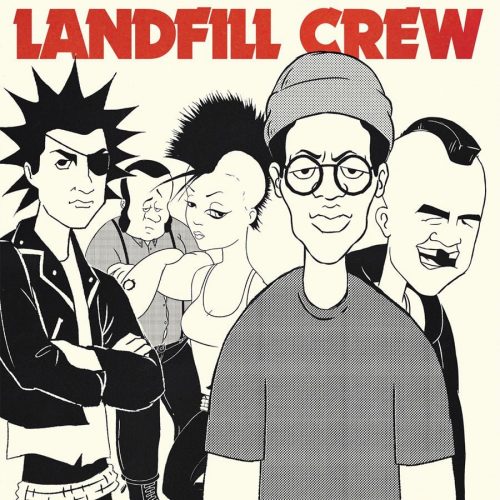 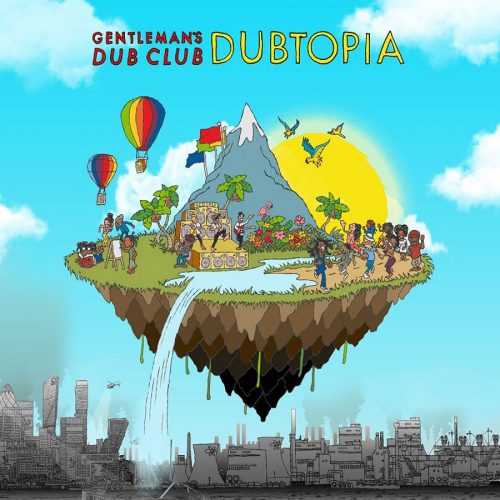