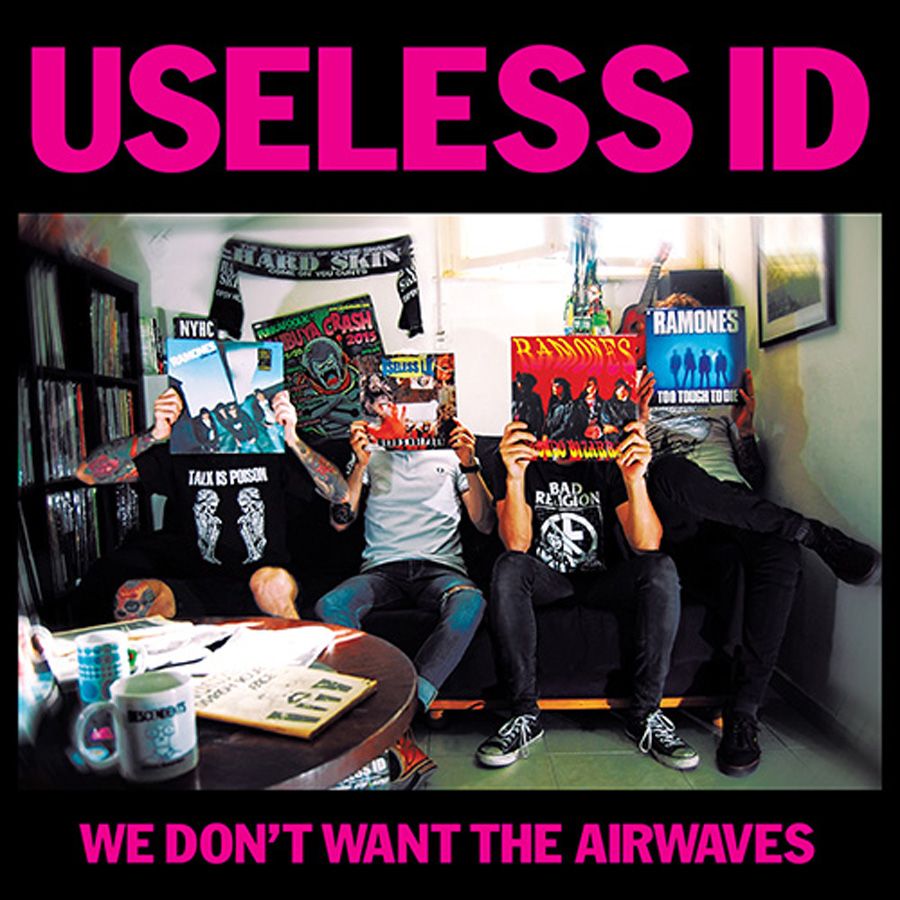 “We Don’t Want the Airwaves”. The title is an obvious play on the classic RAMONES track of a similar name from a band that was undoubtedly heavily influenced by them. It’s not only the name of the newest EP from Useless ID and their second release on Fat Wreck Chords, but also the name of a classic-sounding Useless ID punk rock song that kicks off the EP.

While only four songs deep there isn’t much to go on for a prediction of the sound that will be found on their next full-length release. “We Don’t Want the Airwaves” is the fastest song on the track and, as I mentioned before, the song that sounds like something from their early years. The second track “Right Wing Fascist Killing Spree” follows along the acoustic punk trend. The same can be said about the final track “State Is Burning”. Sandwiched in between them is the slower but driving rock track “Tension”.

I’m curious to see what direction the band will go in with their next Fat Wreck Chords full-length. Personally, I felt that this EP was too slow for what most fans know of Useless ID. The acoustic punk thing is overplayed and I would prefer to hear more of what the title track sounds like…which is fun and rowdy Fat punk rawk.

Bottom Line: A mixed bag of material can be found on this EP. Much slower than what listeners would expect from Useless ID.
Notable Tracks: We Don’t Want the Airwaves, Tension
Overall Rating: 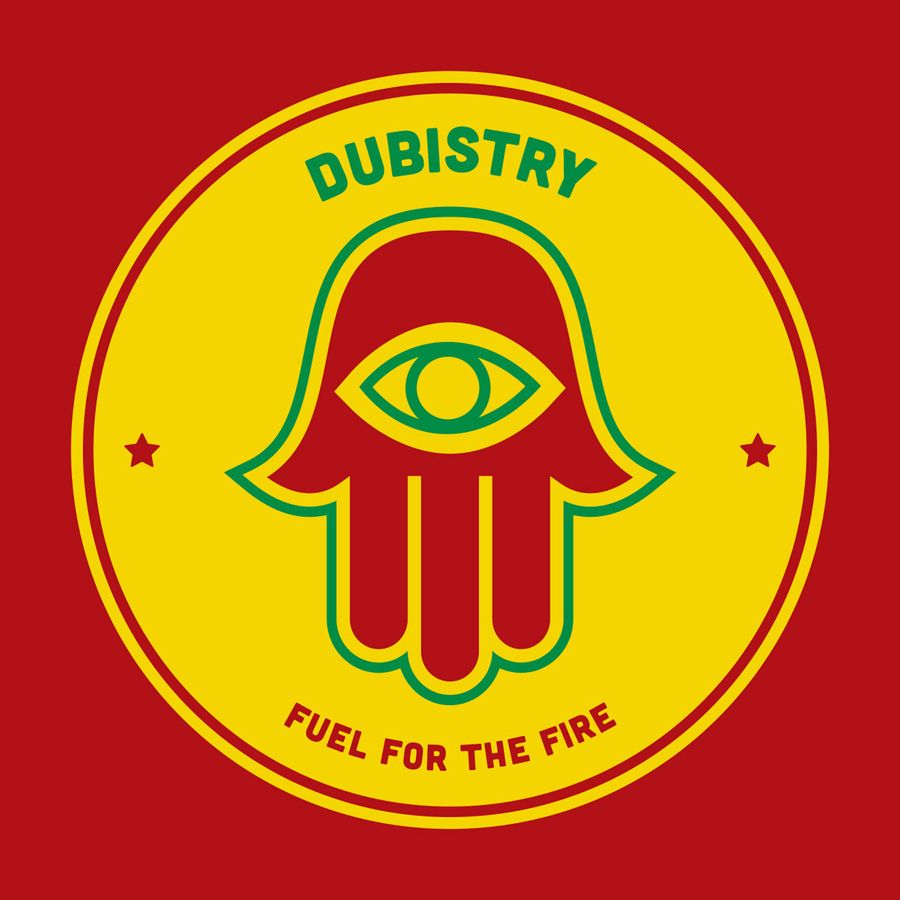 Next: Dubistry – “Fuel For The Fire”