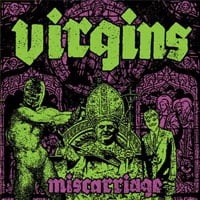 No, this isn’t the dance rock band The Virgins who are signed to Atlantic Records. Virgins are an 80’s sounding punk/hardcore band that hail from Orlando, Florida. I’m certain if Walt Disney were alive today, he wouldn’t like these guys.

“Miscarriage” is a 10 track album that sounds like something you’d hear from the Circle Jerks, The Adolescents, and None More Black. I say None More Black because the singer sounds like Jason Shevchuk a little bit. Sam from New Mexican Disaster Squad is featured in the band, but I never listened to those guys. I have no idea if Virgins sound like them. This Cd is pretty good, but nothing really stands out. If you like raw, snotty punk rock with a Southern spin, you’ll dig the Virgins. Being a New Mexican Disaster Squad fan won’t hurt either. 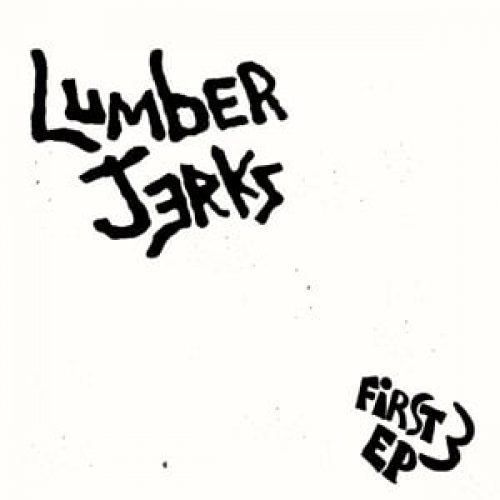