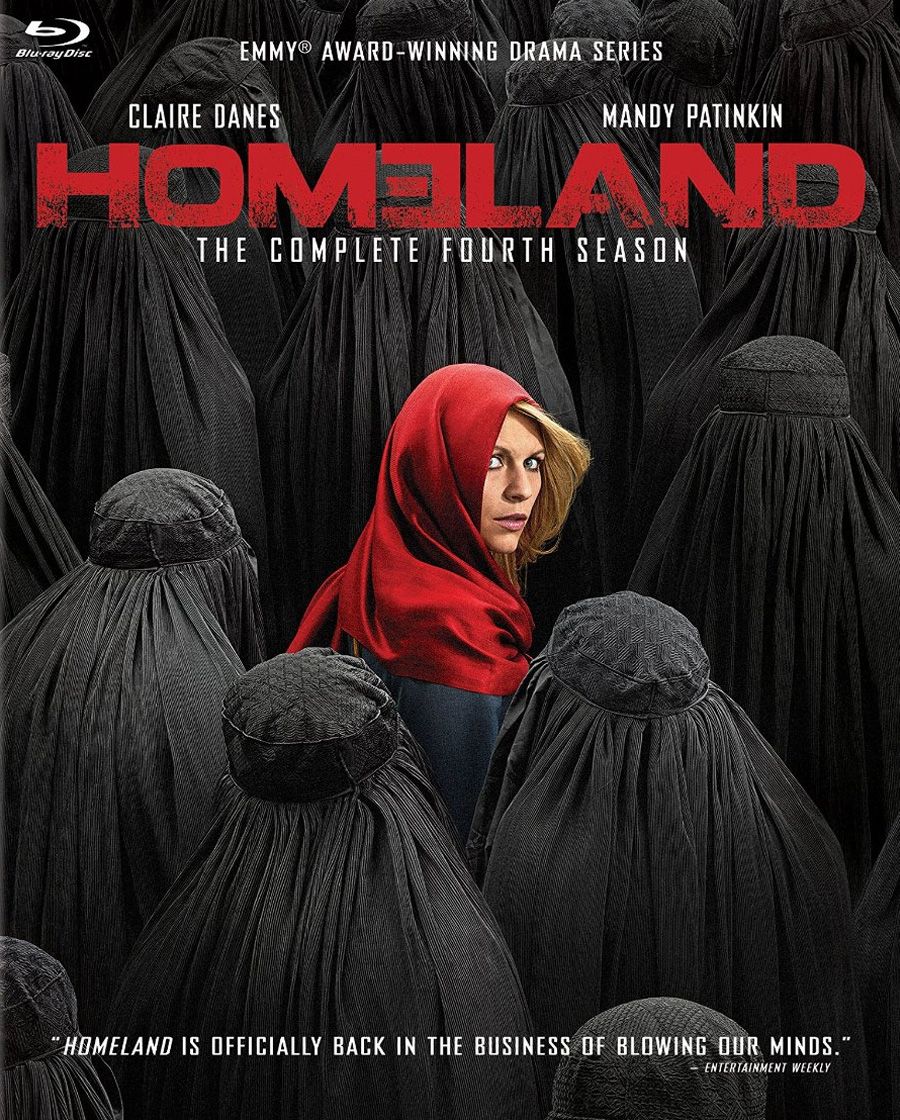 After a lackluster third season, Homeland’s fourth season feels fresh, revived and it’s got everything people loved about the first season.


Carrie (Claire Danes) is now CIA station chief who orders an air strike on a location where one of the most dangerous terrorist is located. It’s at a wedding and over 40 people died, so things snowball out of control after that. Carrie eventually finds herself at another CIA location in Islamabad, Pakistan. She brings along her secret team, including badass Quinn (Rupert Friend) as well. Carrie recruits a young Pakistani as an asset in the hunt for the terrorist, but the line between right and wrong gets a bit blurry when she has to do what she can to get him on board. Saul is working in the private sector until he’s brought into the fold middle of the season, and more than he would like. Carrie has to take extreme measures to protect her CIA friends as well as the United States.

I was ready to stop watching Homeland Season 3 towards the end of it. The end of Season 3 felt like a series finale in a way so I was curious to see what the 4th season was going to bring. I think it’s one of the best seasons after the 1st season. It felt new, fresh and I just didn’t know what was going to happen. The first episode, that featured Corey Stoll, was outstanding and set things in motion. After that, things were slow for a few episodes with Aayan (Suraj Sharma) and Carrie. It was actually kind of awkward a little bit watching what Carrie was doing but you never know what she’s going to do.

Carrie is the main star but I kind of wished Quinn was. He would be a perfect candidate to be a Jack Bauer replacement but he probably wouldn’t do it since Quinn is essentially Jack Bauer. Towards the end with the siege and everything else, he was a total badass. I kept things bad things were going to happen and they never did. Although, there’s alway this upcoming season. I’m glad to see Mandy Patinkin is still around because he’s an important part of the series. He was another one I thought was a goner. From about episode 4 or 5 and onwards, the show was intense and I was at the edge of my seat. Everything was up in the air at the end of the season so I’m wondering what will happen in Season 5. I assume there will be another shift but hopefully it’s more like Season 1 and 4 than 3. By the way, it felt great to not have Brody’s daughter on the show anymore!

The special features on the Blu-Ray include about 10 minutes of deleted scenes, some character profiles, script to screen featurettes and that’s really it. All in all, 40 minutes worth of stuff to watch after the season is over. Quality wise, the show looked fantastic on Blu-Ray and the audio was superb as well. I liked the feature where you can play a season and the Blu-Ray remembers where you left off if you took the disc out of the player.

Homeland Season 4 got things back on track, was more focused now that Brody wasn’t in the picture anymore. It was just an excellent season and I’m looking forward to Season 5. 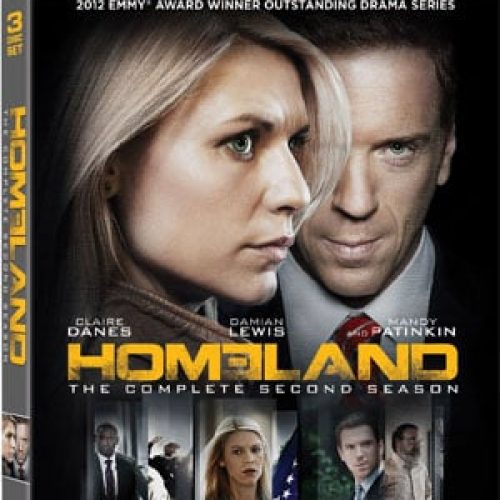