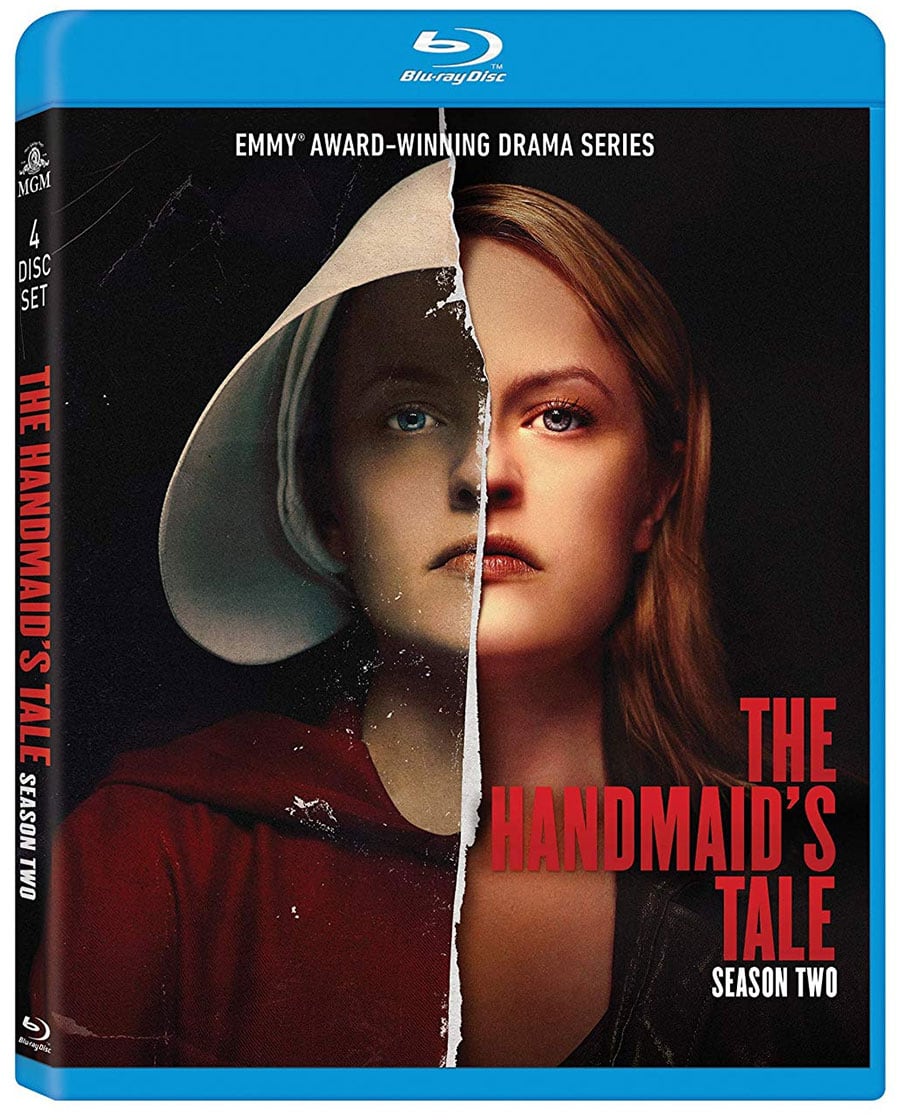 The first season of the Handmaid’s Tale was an excellent, well-done season since it was going off the book. Season Two is off book and you don’t know what is going to happen next. The season was kind of a chore to get through because things are pretty bleak with no positivity in sight.

Season 2 starts off where last season ended, with Offred/June (Elisabeth Moss) going in some van away from The Waterfords residence. While we thought it was a rescue, it turns out all the handmaid’s are brought to Fenway Park to be hug. They aren’t but meant to scare them. Later on, while at the hospital being checked on for her baby, Offred escapes for a few episodes but shit happens of course and soon finds herself back in Gilead. The season is a slow-go, roller coaster of emotion where nothing good seems to happen.

Season 1 was really bleak but so was the book. I wasn’t really a fan of the book but the show I liked better. Season 2 has taken that to another level and makes you feel like nothing good is going to happen to June, Emily or other characters. This season is shot really well, I like the look of the muted look of the production but the episodes felt really, really slow this time. I had the urge several time to just fast forward and try to figure out what happens in mid-fast forward.

It was like watching torture porn too. Stuff happening that’s shocking just to match the intensity of the first season. This season reminded me of when Negan showed up on The Walking Dead and making the group do things they didn’t want to do. Except this is the premise of the show and just not fun to watch. Sure, the premise was never meant to be fun unless you like that sort of thing (right Mike Pence and Donald Trump?). It’s scary that it feels like America isn’t too much far away from this and could happen if we continue down this darken path in the next 10 years.

I just wish the show stopped playing with the viewer’s emotions and heads and just had June escape. It felt like she was captured, escaped, captured again, escaped again but then went back? Maybe the show should only have been 6 episodes? This isn’t the type of show to binge, yet I had to do because of this review. If I had it my way, I would have reviewed this over 2 months then I wouldn’t have felt so depressed after watching it. Some shows just aren’t meant to be binged.

The Blu-Ray has two featurettes Season Two: Off Book and Dressing Dystopia. Both are decent enough but I was expecting more bonus material with the Blu-Ray.

Season 2 was disappointing for me or maybe I just wasn’t in the right mindframe to watch this. It’s dark, bleak with no hope in sight. It’s not normally a show I tend to watch but since I saw the first season, I wanted to see where it ended up. I think I would have liked if they just stuck with June escaping like they had in the beginning of the season. Then they could have focused on other parts that interest me like Canada going to war with US and things like that. I like watching people living in a totalitarian country, I just wish the show went somewhere and didn’t drag its feet. After she gets captured again, it just took the life out of me and I didn’t really feel like watching after that point. I just found myself saying in my head, “this is slow and depressing, why am I watching this?” Perhaps I’ll give season 2 another try down the road before Season 3 but for now, don’t feel like returning to the world of Gilead anytime soon.