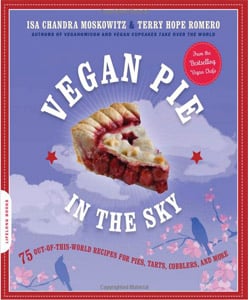 The two pillars of vegan cooking have reunited for another dessert-centric cookbook. At $17, Vegan Pie in the Sky is small in stature – closer to a pocket book than Veganomicon’s formidable textbook – but its quality outweighs the quantity (just 75 recipes including crusts and bases).

The book opens helpfully with a number of great tips – the first 35 pages cover everything from explaining certain vegan ingredients to a defense of frozen berries to the merits of vodka crust (!). The authors also go over scoring and braiding pies (and other decorative flourishes) and what equipment you do or don’t need. What I particularly liked were the scientific explanations of good piemaking, from chilling dough to using dry beans as pie weights.

At first, I questioned the niche-ness of this book, but I soon realized that a vegan pie book is actually more universal than, say, vegan cookies or cupcakes. That’s because some of the best pie crust recipes are, in fact, vegan. With the wonderful advent of hydrogenation, many basic pie crust recipes call for vegetable shortening, which I (and many others) prefer to butter in pies, anyway.

This book is also universal because, contrary to popular belief among non-bakers, pies are not difficult to make. At their simplest, a delicious fruit or berry filling only requires fruit, sugar, and a little thickener, like cornstarch. Even creamy pies like key lime are way easier than they look, and usually don’t even require baking (besides the crust or graham cracker base). A good crisp or cobbler is typically more dependent on the right spices than on baking talent.

Now, that said, the authors do provide great recipes for vegan versions of different types of crusts that mimic buttery, puffy, or flaky crusts. (Even those little butter bombs – tart shells.) They also provide non-dairy solutions to creamy pies, mousse and pudding pies, and cheesecakes. I didn’t follow these recipes, but the photos looked pretty damn convincing.

As I mentioned, fruit pies and cobblers tend to be easy and fuss-free, but the difficulty level and show-off-to-your-friends value notch up as the book progresses. The “Harvest Pies” chapter has some creative, seasonal suggestions, like French Toast Apple Cobbler and Pumpkin Cheesecake. But it’s the last chapter – “Chocolate Pies” – that makes pie-making a challenging and rewarding art form.

Any dope can make a good apple or berry pie, but these last 15-20 recipes will make you feel like a French-trained chocolatier. S’mores Pie, Boston Crème Cake Pie (more like the unholy marriage of a pie and a donut), Chocolate Hazelnut Truffle Tart, Chocolate Peanut Butter Tartlets, Salted Chocolate Caramel Tart – drooling yet?

Packed with well-written recipes, cheeky humor, and a shout-out to Twin Peaks, this cookbook unexpectedly surpasses its niche and novelty and provides great instruction and ideas for vegans and non-vegans alike. 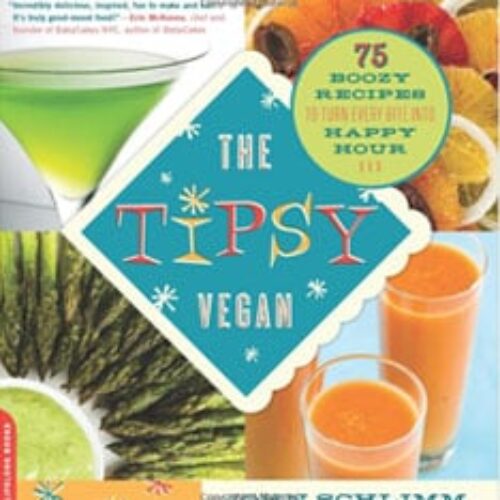 The Tipsy Vegan: 75 Boozy Recipes To Turn Every Bite Into Happy Hour 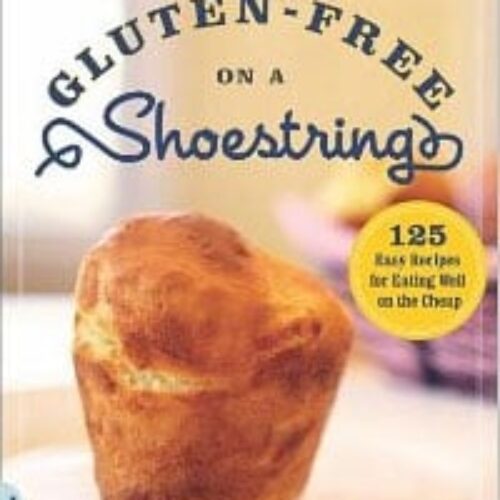 Gluten-Free On A Shoestring 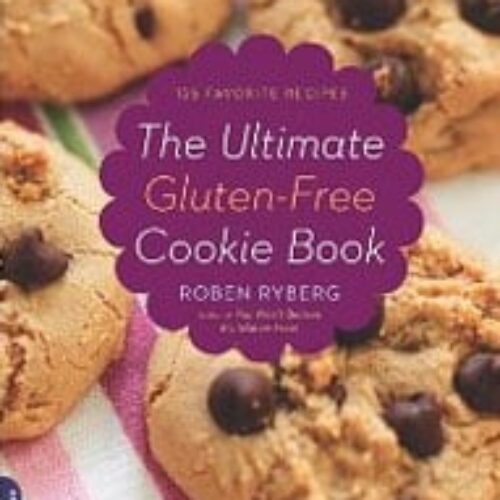 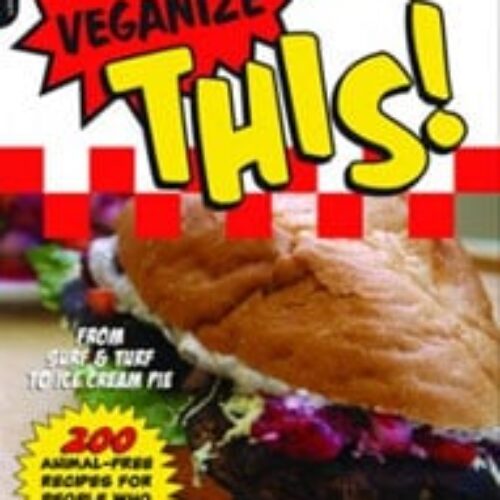