I thought The Rocker was either going to be entertaining or really stupid. While I think The Rocker was entertaining, I think it’s too similar to other movies like School of Rock and That Thing You Do. If Rainn Wilson wasn’t in this, this movie wouldn’t be that great.

The movie is about Robert “Fish” Fishman (Rainn Wilson), a drummer who sees a big future with his band Vesuvius. After a gig, the band is persuaded to dump Fish to sign a major record deal. They do that and Fish freaks out on them. After that, the band goes on to become rich and famous. Meanwhile, 20 years has passed and Fish is dreading his life working in a cubicle. After losing his job, Fish moves in with his sister (Jane Lynch). He discovers that his nephew Matt (Josh Gad) is a keyboard player in a band (the band is called ADD) with guitarist Curtis (Teddy Geiger) and bassist Amelia (Emma Stone). Their original drummer gets grounded and can’t play the prom so Matt asks his Uncle to play with him. He eventually agrees and after a few shaky starts, the band takes off. They start to play huge gigs and become a full fledge rock band. Things start to fall apart when ADD is asked to perform with Vesusvis. Plus Curtis thinks Fish is sleeping with his mom (Christina Applegate).

The Rocker had a few moments where I laughed, but other than that; the movie wasn’t a laugh out loud riot. I enjoyed it for the most part though. Rainn Wilson does a good job with the material that he was given and obviously is the best thing about the Rocker. It almost feels like watching Dwight with long hair playing the drums and being in a rock band. It’s kind of weird. I think the Rocker borrows from other type of rock movies like School of Rock, That Thing You Do and Rock Star. It gets to be a bit too predictable. Things like tension between the lead singer and the rest of the band, a sleazy manager, and other things like that. One thing that seemed inevitable was Fish struggling with the notion of opening up for Vesuvius. The band falls apart when he doesn’t agree to open up for Vesuvius for their Rock And Roll Hall of Fame induction. I have to admit, it was very funny to see what happens to Vesuvius when they play at the Rock And Roll Hall of Fame. Fred Armisen, Will Arnett and Bradley Cooper were funny as Vesuvius, especially when they all start talking British. Jason Sudeikis plays the asshole manager/agent of the band and does it well. He has a lot of funny lines in the movie.

There’s actually a bunch of extras to watch and I recommend watching if you liked The Rocker. There are 2 commentary tracks, a bunch of deleted scenes, a bunch of small featurettes, and a bunch of gag reels. The gag reels take up a lot of the space in the feature section. They were really funny, especially all the alternate lines from Jason Sudeikis. He kept using different lines on Christina Applegate and she’d either twist his nipple or kick him. The deleted scenes were decent. You see Fish playing with his drums in his storage unit, there’s a funny cameo from Pete Best of the Beatles. The Vesuvius PSA were hysterical too! Plus loads more to watch if you get time.

The Rocker will be a hit or miss with people. I liked a lot of parts of it but I got bored with it in the end. Rainn Wilson was great as Fish. The story could have been a little better as well. Ind rent this before buying. 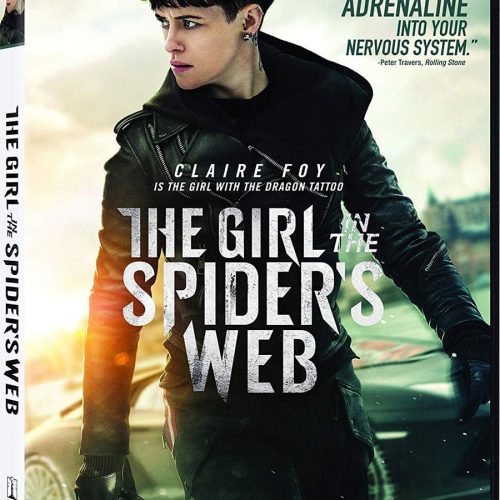 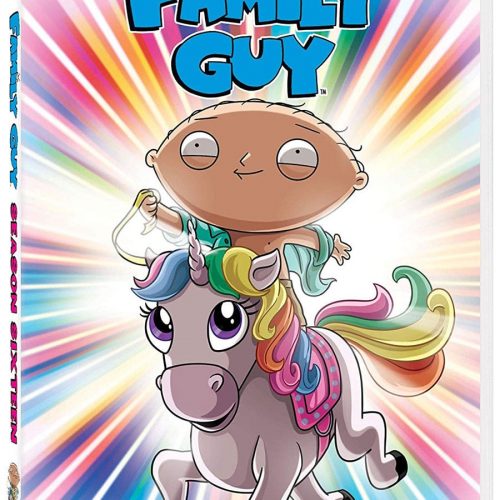