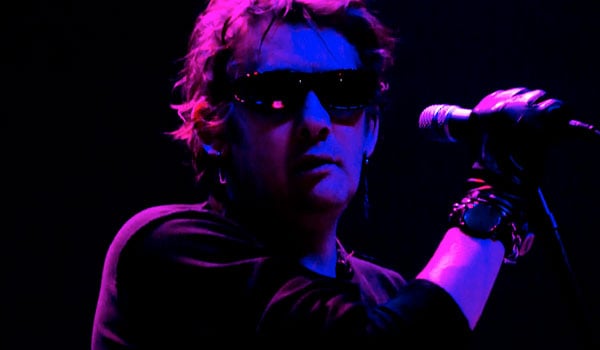 Reunion tours come in all shapes and sizes. Most are unworthy of your attention, but some just can’t be ignored. The recent Pixies shows fall into that category, as does the Christmas tour by The Pogues, together in their original line-up for the first time since Cait O’Riordan’s departure in 1986. They’ve done this sort of thing before of course – back in 2001 they performed a series of successful gigs, though that tour did not feature O’Riordan.


O’Riordan isn’t the main focus here though. As always, all eyes are on frontman Shane MacGowan. While his health remains a lively subject of debate, his increasing girth suggests that his heroin usage is mercifully in the past, though his relationship with the demon drink remains frustratingly committed.

The Pogues’ enigmatic singer is the last of the band to appear on stage as the gig gets under way (save for O’Riordan, who doesn’t come out until later on in the evening, when she announces her presence with a blistering I’m A Man You Don’t Meet Every Day’). MacGowan shambles on and there is a near-audible moment of trepidation as the 15,000-strong audience waits to see whether he is on form tonight or not. He can’t always be relied on to sing in tune or in time, and has in the past forgotten the words to songs (especially during some of the more shambolic performances with his post-Pogues outfit The Popes) when slightly over the limit.

As he launches into opening track ‘Streams Of Whiskey’ it’s clear that Shane is here to do the business tonight. He’s in tune, in time, and spot on. ‘Streams’ gives way to ‘If I Should Fall From Grace With God’, then a storming ‘Boys From The County Hell’ leads into ‘The Broad Majestic Shannon’. What a way to start a set – with four certified classics. Essentially tonight’s show is something of a Greatest Hits performance, at least for the most part, with all the usual suspects wheeled out – ‘A Pair Of Brown Eyes’, ‘Rainy Night In Soho’, ‘Fiesta’, ‘Sally MacLennane’ – and ‘Fairytale Of New York’, which is saved for the second encore and sees Cait O’Riordan standing in for the late Kirsty MacColl. This, of course, is what everyone is waiting for – the Pogues’ signature tune, arguably one of the greatest records of all time. Whilst the song will inevitably always be associated with Kirsty MacColl, O’Riordan is a more than capable deputy, and the chemistry between she and MacGowan (it’s hard to believe that this is their first set of gigs together in nigh-on 20 years) lends ‘Fairytale’ a new edge.

This is a band with a new lease of life. One only has to witness James Fearnley playing the accordion over his head or Spider Stacey battering himself senseless with a beer tray to see that the passion which made The Pogues so exhilarating in the first place is still there. The waistlines may have expanded, and the hair thinned (though not in Stacey’s case), but the quality of the music is undiminished. It seems unlikely that there will ever be new Pogues material (despite some of the band publicly expressing a desire to record again) and unclear as to whether there will be further live dates in the future, but one thing is for sure – the world is a much better place with the Pogues in it. 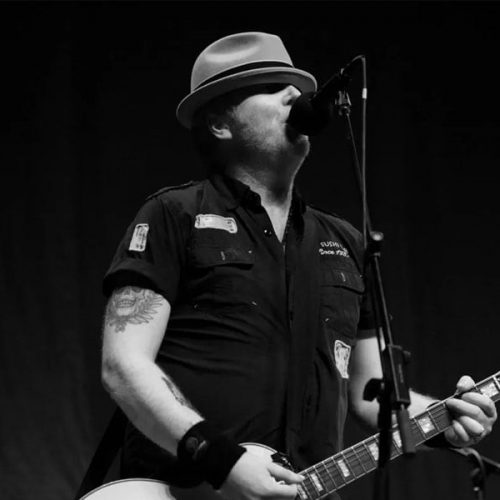