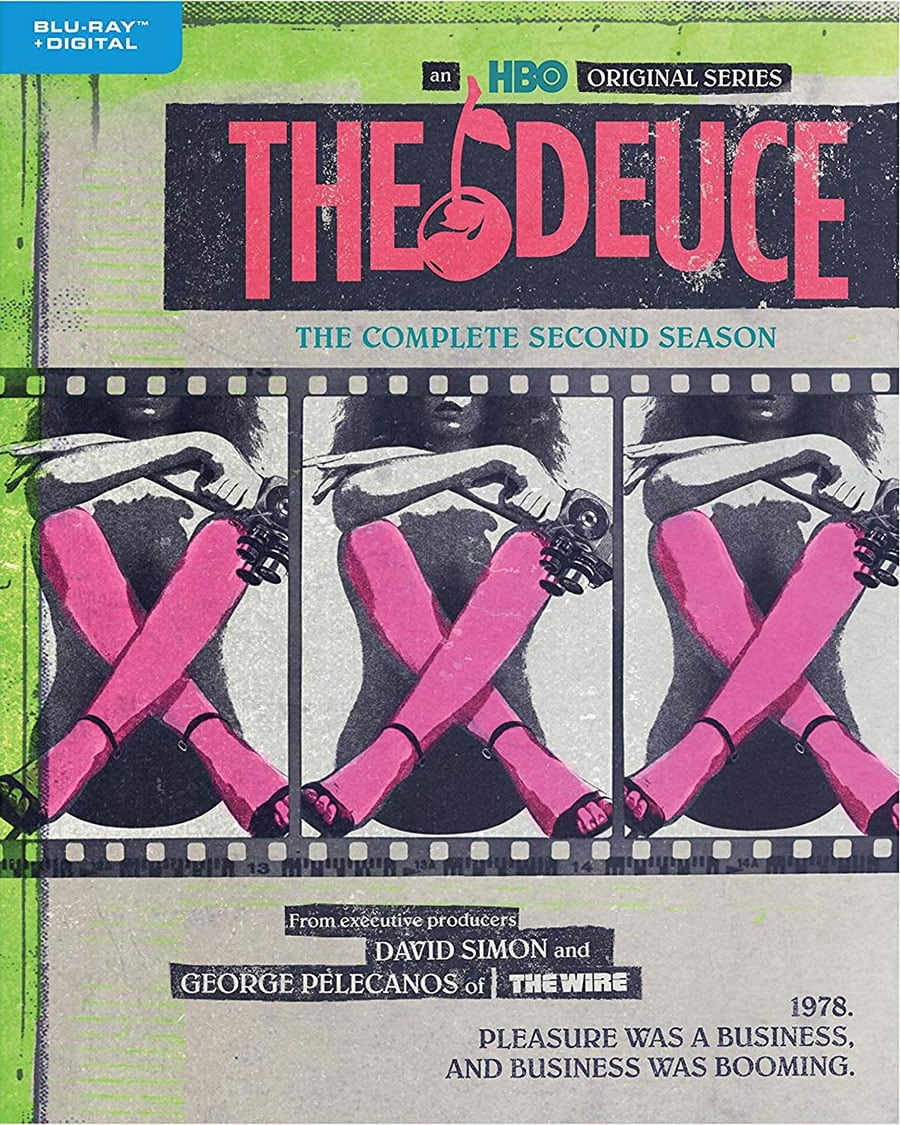 The Deuce Season 2 is another great season from David Simon and George Pelecanos. The cast is excellent, and the various plots this season continues to draw you in.

I didn’t watch The Deuce when it originally aired and watched it for the first time when I reviewed it last year. I watched the second season when it aired and I was hooked on the show by then. I liked the characters, liked the writing and storylines and the music as well. Season 2 theme song changed to “This Year’s Girl” by Elvis Costello. David Simon likes to change theme songs every season, not sure why but it’s his thing. But for the show itself, it was interesting to see a grimy, dirty NYC from the 70s, especially about the sex industry and rise of it.

The second season continues with that and shows us the rise of peep shows and wanking booths. I just never realized that the porn/sex industry started out with tons of mob ties to it. I guess someone had to finance things and make a profit. In a way, the mob stuff is what I’m most interested in or maybe I’m just missing the Sopranos. Candy’s storyline was good, with a former sex worker turned director trying to be taken seriously in a male dominated industry.

A lot of the storylines are interesting but the ones I actually don’t like as much is James Franco’s characters. Frankie is at least more fun but feel like one of them needs to be killed in the third and final season. Frankie has been playing with fire for awhile with doing mob things. I feel like this season got rid of some of the characters in a good way and it will be interesting how things are wrapped up for the final season. It seems like it will probably go the way Boogie Nights ended.

The Digital HD has a few quick featurettes like Inside the Episode, which you can watch when the episodes aired on Youtube and other platforms. There’s some quick EPK style featurettes as well but nothing too special. Not sure what’s different from this and the Blu-Ray/DVD.

This show isn’t for everybody, especially if you’re not okay with tons of nudity, sex, and some violence here and there. The Deuce has interesting characters, and thankfully got rid of some of them this season since there were too many storylines going on. The third and final season should be great as well and can’t wait to see how things end.

Season 2 is now available on Digital HD, Blu-Ray and DVD. It would be funny if HBO released it on VHS but it’s not. 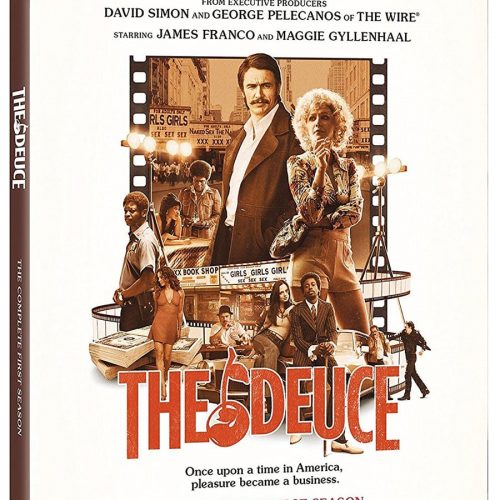