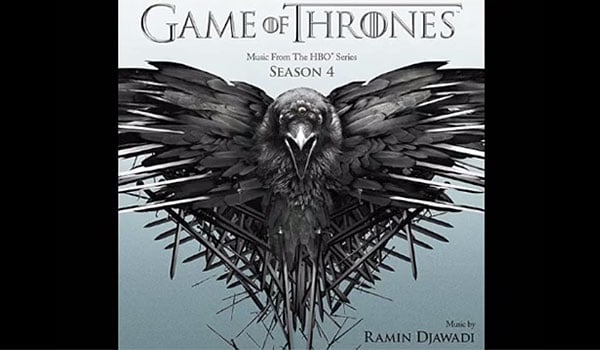 For those who are wondering, the score for Game of Thrones: Season 4 will be released digitally on June 10th. It will be released on CD on July 1st. Composer Ramin Djawadi has done all 4 seasons so far and has created one of the best scores in recent memory for both TV and movies. Watertower Music has released a bit of a sneak peek at the tracks, which you can listen to below.

Pre-order the soundtrack on Amazon.com.