KMFDM released their 18th studio album KUNST today and now are gearing up for a Spring tour. They will be playing New York City’s Irving Plaza on March 21st. Maybe The Onion should have sent out that Quvenzhané Wallis tweet using the word “Kunst” instead of the other word?

With today’s release of KUNST, their 18th studio album, the legendary industrial pioneers KMFDM are ready to unleash their “Ultra Heavy Beat” live for their upcoming US tour. With nearly three decades of historic, groundbreaking musical mayhem behind them, they’re kicking off their tour on March 8th in Portland, OR and circling the States till the end of March (tour dates below).

Released on seminal label Metropolis Records, KUNST has already been receiving rave reviews. COMA Music Magazine praises, “Kunst is another exceptional album from … a must have album.” Sputnik Music chimes, “Industrial dance music as boisterous as one could want it.” ReGen Magazine adds, “KUNST is the quintessential KMFDM album, living up to its title in presenting all of the elements that have aided in the band’s longevity: excellent production, tight performances, and a lyrically dynamic blend of sociopolitical diatribes and pseudo-humorous self reference… always marching to the beat of its own drum with KUNST being as straightforward and in-your-face as ever.” OurVinyl sums it up best:”Beg for more, we will!”

German for “ART”, KUNST is fitting for a band that has spent three decades conceptualizing its own brand of art war against the establishment. Bombastic musical graffiti, the album shows the band making another indelible mark on the walls of society. Kicking things off with the snarky title track, the signature KMFDM sound busts down the doors with an instant payoff for long-term fans and newbies alike, seamlessly blending their anarchic signature sound/themes with elements of punk, industrial and EBM. From the steady build of “Ave Maria” to the relentless “Animal Out ” to their show of solidarity for the jailed Russian punk band, Pussy Riot, with the song of the same name, KUNST exposes the underbelly of society’s shortcomings.

KUNST is the passageway into the very abyss, the unknown depth of a staple we took for granted over the years, commonly known as KMFDM. It has been released on February 26, 2013 on Metropolis Records.

Get all the info at www.kmfdm.net. 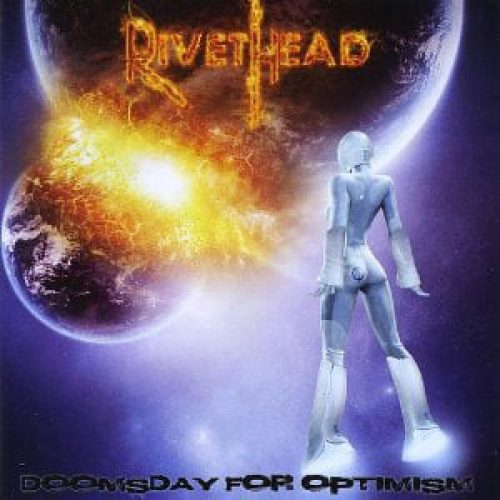 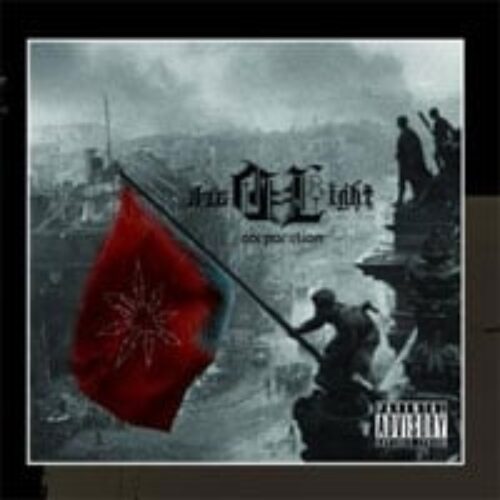 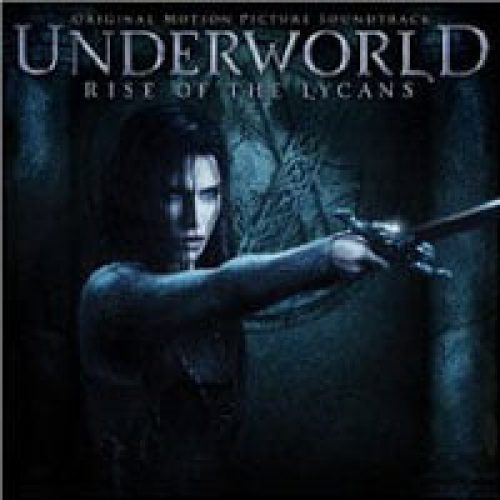 Soundtrack – “Underworld: Rise of the Lycans”