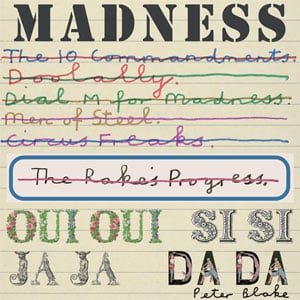 Madness have announced the title and album artwork for their 10th studio album called “Oui Oui Si Si Ja Ja Da Da.” So a Yes cover album? Their first single “My Girl 2” on October 22nd and the entire album will be released on October 29th. Death of a Rudeboy was previously released as a free download. I’m looking forward to hearing it but I’d wish the band would come play New York City already!

The release will be the ska legends’ 10th LP and will be released on October 29. The album artwork has been designed by British artist Sir Peter Blake, who designed The Beatles’ iconic 1967 ‘Sgt. Pepper’s Lonely Hearts Club Band’ sleeve.

The first single from the album will be ‘My Girl 2’, which will be released on October 22 – this follows the album track ‘Death Of A Rude Boy’, which was released as a free download in August.
[NME] 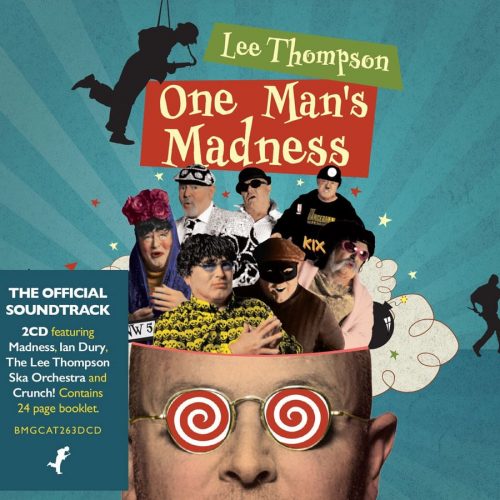