Mighty Mighty Bosstones will be putting on there annual Hometown Throwdown again in December and it will be the 20th one! They announced the openers for today and tickets have been on sale if you haven’t snagged some up yet!

On December 29th – Japan’s Rude Bones & The Slackers’ Vic Ruggiero will be playing. Seeing Rude Bones would be awesome to see again.
http://www.ticketmaster.com/event/01005328A8E436E3

And on December 30th, The Pietasters & Kicked In The Head will be playing. I believe Kicked in the Head is a reunion.
http://www.ticketmaster.com/event/01005328A8E936E7

Kicked In The Head (Gary) 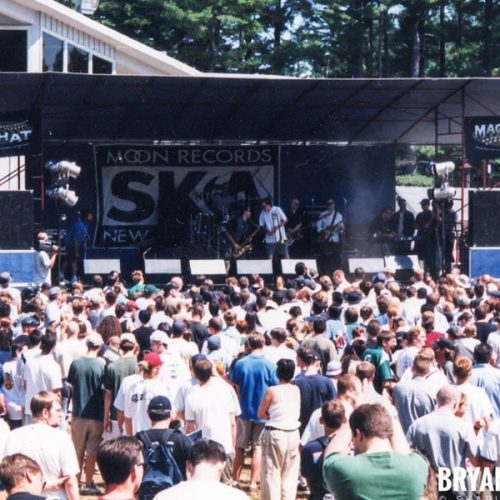