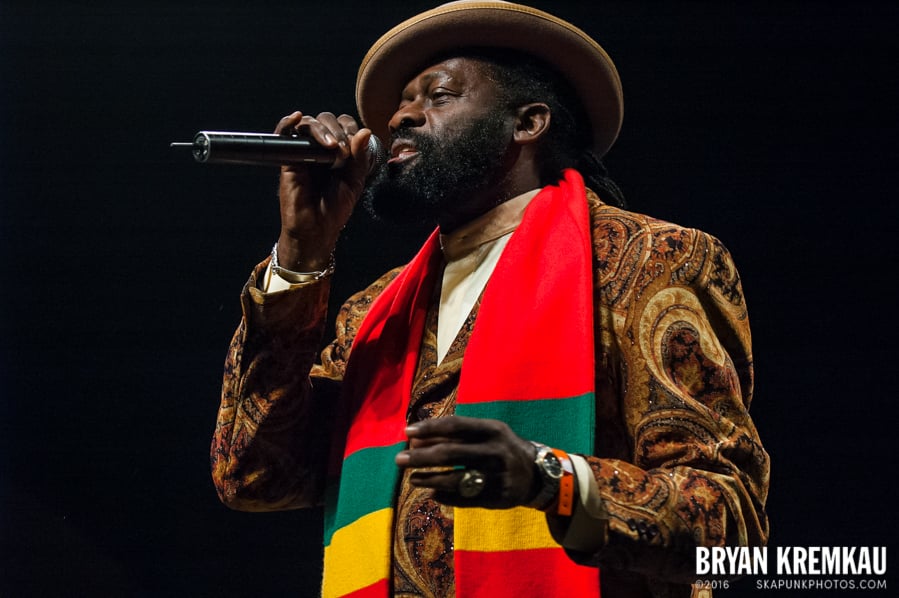 Reggae artist Jimmy Riley has passed away at the age of 61 today. He was battling cancer for awhile and it’s just sad that we lost another legend to this awful disease. Riley was a member of The Sensations and The Uniques before going out on his own. My hearts go out to his family, his son/reggae artist Tarrus Riley, friends and band mates. I had the pleasure of seeing Jimmy sing in 2007 at the Knitting Factory and glad I got the chance to see him perform.

The news was confirmed by Trojan Records:

Riley died at the age of 61 after a long battle with cancer.

He was born Martin James Norman Riley in 1954 in Jones Town and, although he formed the Sensations and was a leading member of the Uniques, which was led by the late Slim Smith, he was also very popular as a solo artiste with hits including “Love & Devotion”, “Rougher Yet”, “My Woman’s Love”, and “Black Mother’s Prayer”.

Riley, who is reggae star Tarrus Riley’s father, also nurtured his son’s early career, which has developed into one of the most successful in the current reggae market.
[Jamaica Observer]

The Buzzcocks’ Pete Shelley Has Died