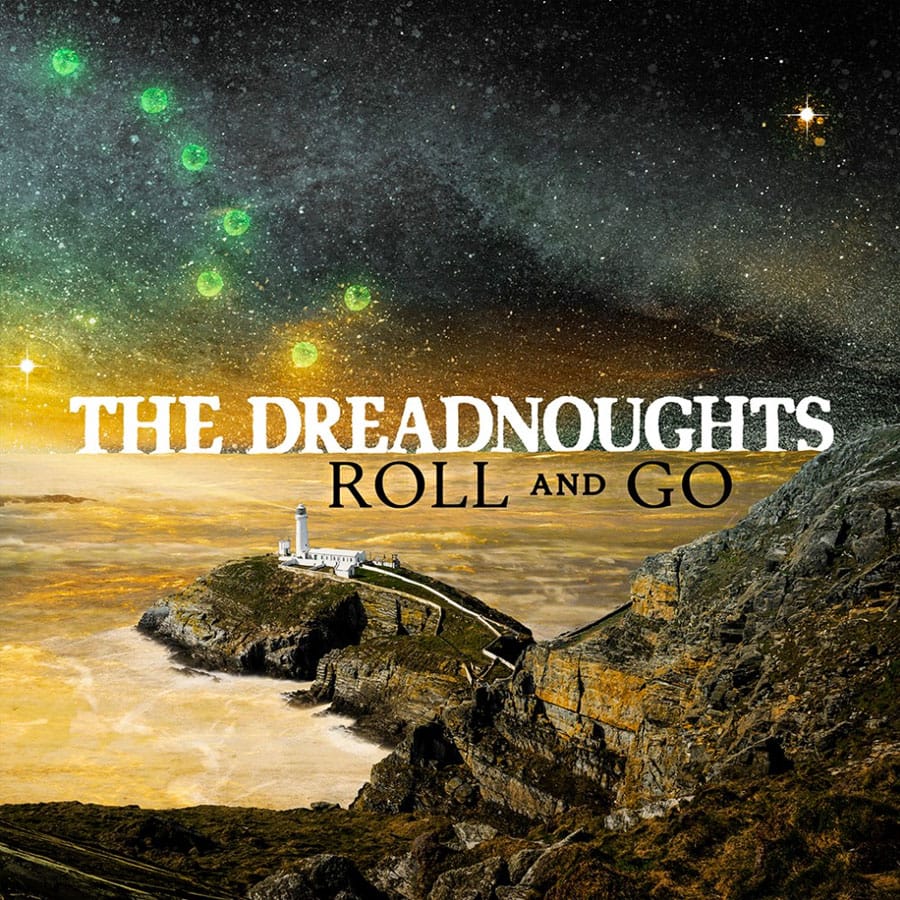 The Canadian pirate, folka, polka punk band or whatever else you want to call them, The Dreadnoughts, are set to release their next album on June 24th. Roll and Go will be released on Stomp Records and the band released their first single “Cider Holiday” today on, St Patrick’s Day! Looking forward to hearing more from this album!

As a band, The Dreadnoughts have been under serious strain: they live in different parts of the world, their jobs and families have taken them away from the music, and of course COVID-19 made any and all in-person interaction impossible. And, let’s be real, their livers are not what they used to be. Under the stress of constant isolation and fatigue, they decided to craft an album that stands as a big, giant middle finger to all of it, a defiant re-assertion of everything they stand for. These are punked up polkas, waltzes, irish jigs, klezmer dances and sea shanties, all absolutely drenched in alcohol and delivered with an angry, defiant scream.

After ducking and weaving through countless travel restrictions, the Dreadnoughts managed to converge at Factory Underground Studios in Norwalk, Connecticut, USA, to learn, record and mix an entire album in nine days. We’ll say that again: nine days. It was a harrowing, intense experience, one made even more intense by the fact that six guest musicians were recording their own parts in six different cities around the world, and that all of this had to be coordinated with virtually no time. But they got it done. The result is Roll and Go: the Dreadnoughts fifth, and possibly finest, studio album.