Sad news, another actor taken from this world too soon. James Gandolfini, a.k.a. Tony fucking Soprano, has passed away at the age of 51 from a heart attack. He was in Italy for the 59th Taormina Film Festival in Sicily and a friend’s wedding(?). He was such a brilliant actor and was pretty much the main reason to watch The Sopranos! He also starred in True Romance, Crimson Tide, the remake of 12 Angry Men, The Last Castle, The Mexican, and most recently in Zero Dark Thirty, Not Fade Away and The Incredible Burt Wonderstone. Smoke a stogie and take a drive through New Jersey for him.

Gandolfini is believed to have suffered a heart attack. He was 51.

Gandolfini was in Italy to attend the 59th Taormina Film Festival in Sicily — and he was scheduled to participate in a festival event this weekend with Italian director Gabriele Muccino.
[TMZ] 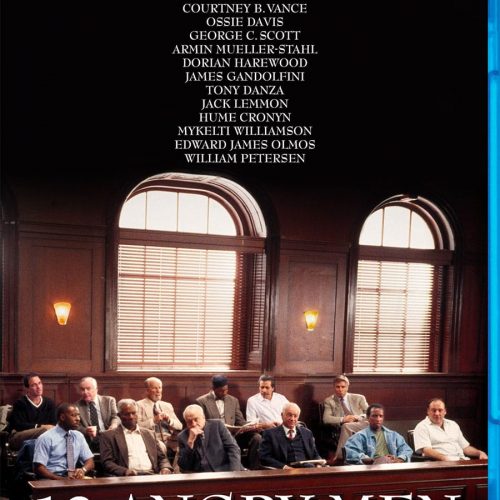 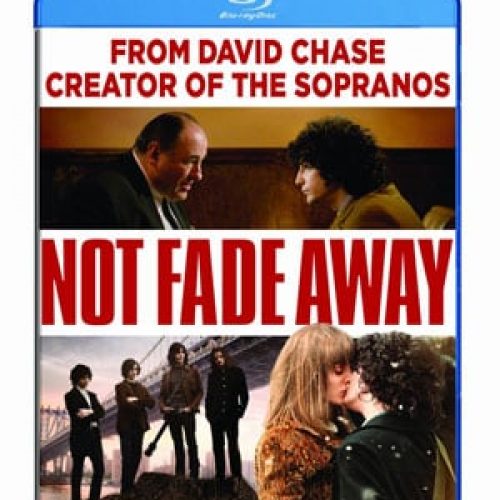 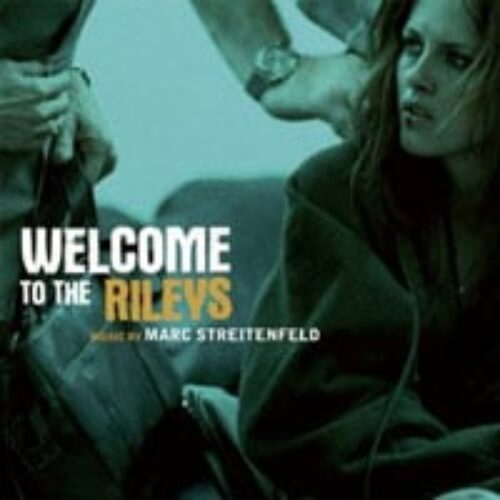 Marc Streitenfeld – “Welcome To The Rileys”